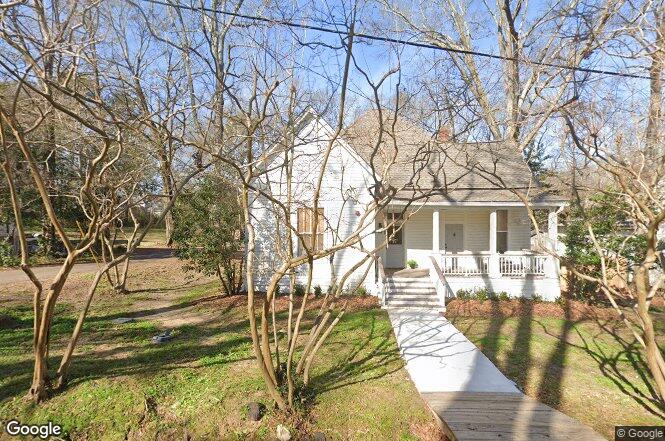 Six months after the Board of Aldermen brought up the idea of allowing short-term rental accommodations in Clinton, the first property has been approved. Brad McHann plans to rent one unit of a fourplex at 601 Capitol Street under the new ordinance, which restricts short-term rentals to Olde Towne and limits the stays to fewer than thirty days.

“The unit I’m renting has technically been a mid-term unit,” McHann says. It was rented out month-to-month to traveling nurses during the height of the COVID pandemic. “The unit is essentially a studio apartment. The bedroom and living room are all in one place. It’s got a bathroom, a full kitchen and washer and dryer.” And as to why he’s shifting it to a short-term rental – “I’m willing to try it.”
And McHann says he may seek approval for a larger property.

“I have a house within sight distance [of 601 Capitol] that’s a three-bedroom, two-bath that just became vacant. And I’m tempted to try that one as a bigger short-term rental, where a whole family could stay.”

Olde Towne resident Martha Hutson is among those who opposed this type of rental property in the City’s historic district.

“We would wish that the battle, so to speak, had gone the other way,” Hutson says. “But I feel that the Board did work hard on a sufficient ordinance and regulations. We just hope that there is enough police presence [and] there’s enough staff to properly enforce the ordinance, should it become necessary.”

Hutson is concerned that short-term rentals could change the family-friendly character of Olde Towne.

“We do fear that having strangers in and amongst us like this might deter some of that moving forward.”

“I am concerned that the floodgates will be open, meaning that it will hollow out Olde Towne of residents. The amount of people who are a single family living there and owning their home is actually fairly small. I’m just worried that the place that we call home, our neighborhood, the neighbor relationships that we have, are already in danger.”

Ward 2 Alderman Jim Martin voted against the short-term rental.
“My understanding was that there were areas in the Olde Towne District that did have mixed use, where business and residential were mixed in and possibly [the short-term rental] would be compatible with one of those areas,” Martin says. “But I remain of the position that putting it in a purely residential part was still not best for the Olde Towne residents.”

But Alderwoman-at-Large Ricki Garrett believes McHann’s short-term rental will be a good place to start.

“I think the Board spent an incredible amount of time on this issue, trying to get it just right. We limited it to one part of town, not as an experiment, but just to be sure that we did have it right before it moved to any other areas of town. So, I think this is a good first one to come to us.”

Garrett points out that all short-term rentals will be considered on a case-by-case basis. And she says, given all the residential-style accommodations in Clinton that have been operating without City approval, “At least it’s in a more controlled environment now.” 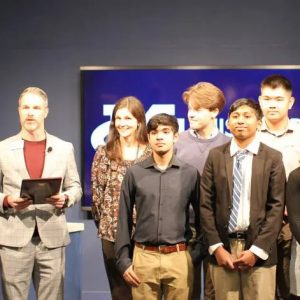