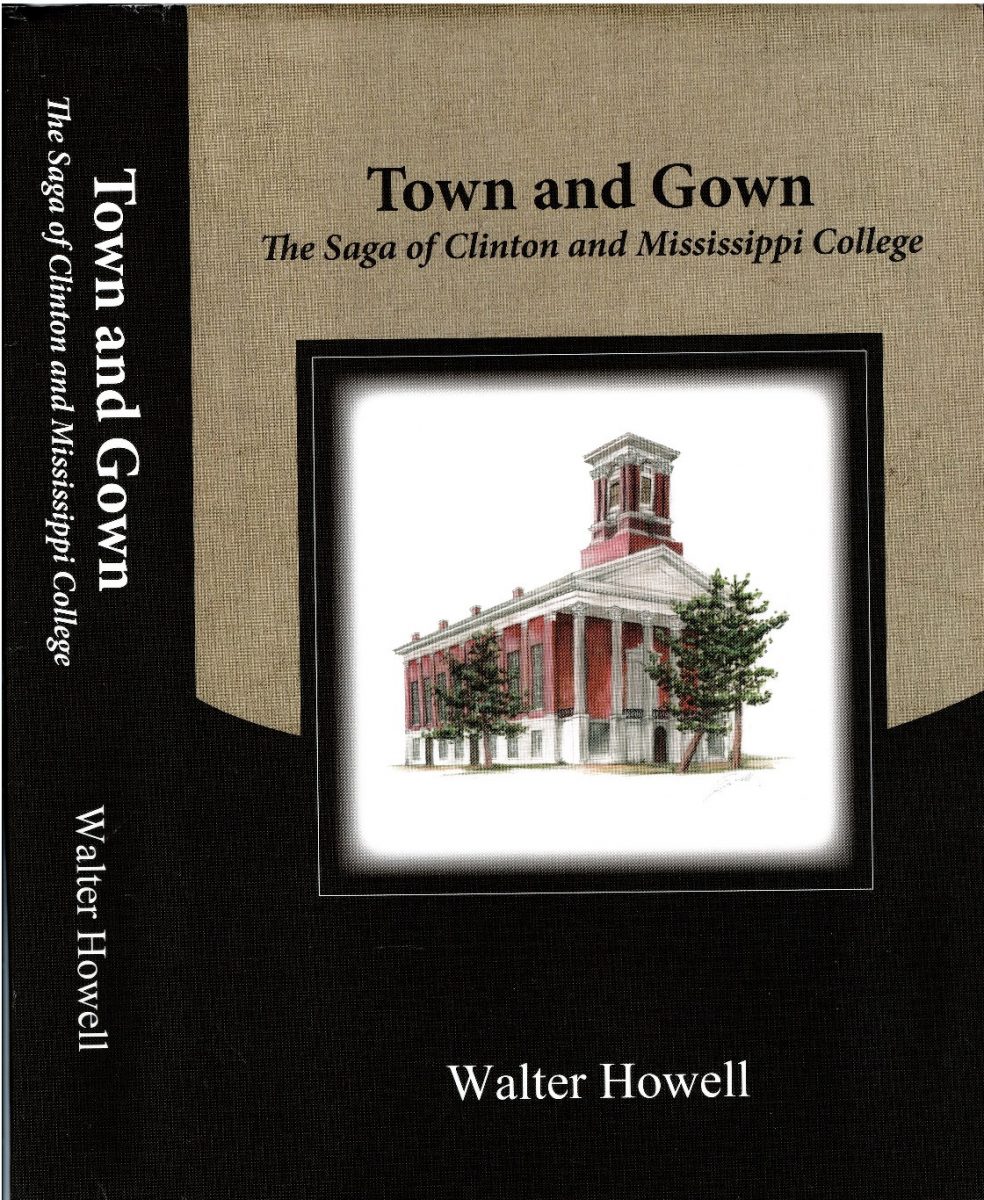 Friends of the Library will present Dr. Walter Howell, former mayor of Clinton, as he debuts his new book, Town and Gown, at 7 p.m. on Tues-day, November 18, at the Quisen-berry Library. Dr. Howell will share stories about people and events con-tributing to the history of Clinton and its intertwinement with Mississippi College. Howell, a graduate of Missis-sippi College, has a doctorate from the University of Georgia and was a profes-sor of history and director of the Ameri-can Studies Seminar program at MC for thirteen years. He served as an alder-man from 1977-81 and was Mayor of Clinton from 1981-85. He was named Clinton’s ofﬁcial historian by the May-or and Board of Aldermen in 2013 and has served as a guest columnist for The Clinton Courier since 2011.
For more information, contact Caro-line Hoff, club president, at 601-922-7664. 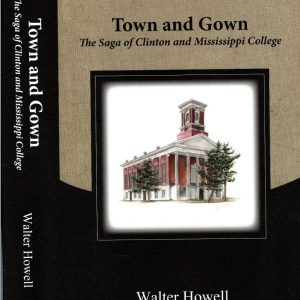 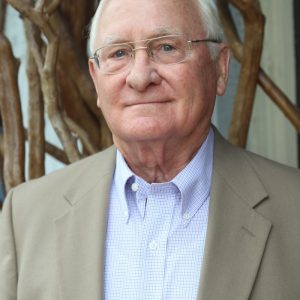 Friends of the Library to present book debut