Five names dominate the history of Clinton during Reconstruction: Charles Caldwell, Edwin Cabaniss, Walter Hillman, Sarah Dickey and George Harper.
Charles Caldwell, a former slave, emerged as a leader of African-Amer-icans in Hinds County after the Civil War. Appointed to the Board of Police (supervisors) in 1866, he was one of seventeen former slaves elected to the constitutional convention in 1867. Caldwell continued on the Board of Police until his election to the State Senate in 1870.
Caldwell moved to Clinton sometime after the war, purchasing property on the corner of Monroe and Madison streets (location of the Nelson house today). He bought lot 110 in Clinton, site of the town spring, at a tax sale in 1873. His political power was such that George Harper, editor of the Hinds County Gazette, called Caldwell the “boss of Clinton.”
Caldwell had a reputation for fair play and numbered among his friends white Republicans. One was Edwin Cabaniss, a Clin-ton attorney who lived at “Vio-let Banks” on Jefferson Street. Politically, Cabaniss ﬂirted with the Republican Party, but never abandoned his deep Democratic roots. Caldwell supported Cabaniss’s appointment as chancery judge in Hinds County. 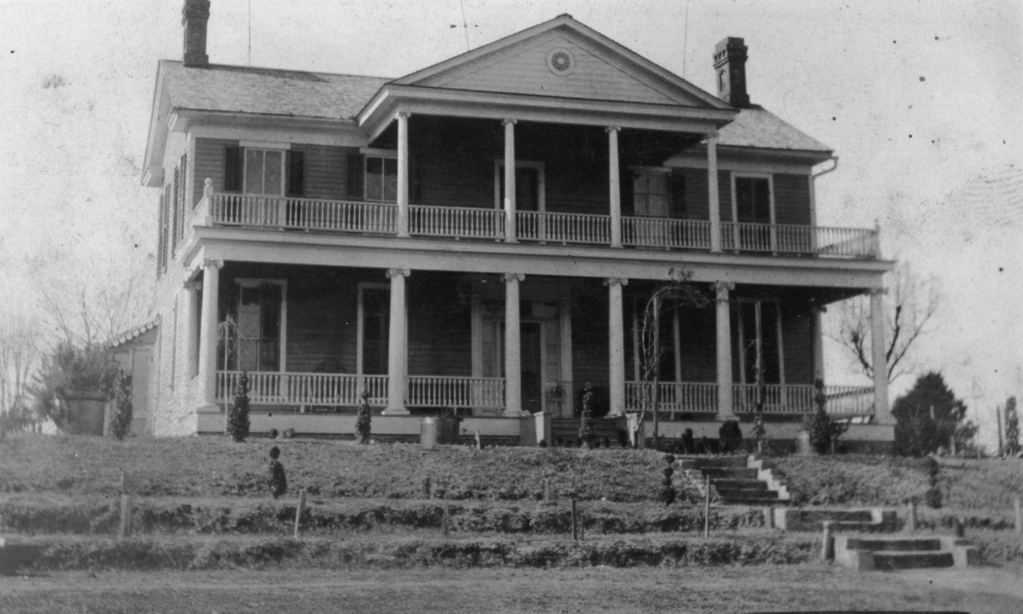 Walter Hillman, president of the Central Female Institute and president of Mississippi College from 1867 to 1873, was a Republican and supporter of Charles Caldwell. A native of Mas-sachusetts and graduate of Brown University, Hillman came to Clinton in 1853 to teach at Mississippi Col-lege. He became president of the Fe-male Institute in 1855. Hillman was a heroic ﬁgure during the Civil War, credited with saving the Institute and Mississippi College from destruction by Union soldiers. He later persuaded General Sherman to provide rations to Clintonians, black and white, during a severe food shortage.
Sarah Dickey came to Mississippi to teach in a Freedmen’s school in Vicksburg in 1865. She later attended Mount Holyoke Semi-nary in Massachusetts and returned to Mis-sissippi committed to educating female Af-rican-Americans. She taught for a time in the Freedmen’s school in Raymond before mov-ing to Clinton to teach at another Freedmen’s school.
Whites in Clinton turned their wrath on Dickey because of her association with Afri-can-Americans. When she could not rent a room from white boarding houses, she had to live with Charles Caldwell and his family. She was shunned by whites in church and harassed by college students on the streets of Clinton.
After the Freedmen’s School in Clinton closed, Dickey raised money to purchase the old Mount Hermon property north of Clinton for a seminary for African-Amer-ican females. Charles Caldwell and Walter Hillman served on her board of trustees. Dickey planned to open the Mount Hermon Fe-male Seminary in September 1875.
George Harper did not live in Clinton, but his newspaper, the Hinds County Gazette, was read by Clintonians, black and white. Harper migrated to Hinds County in the 1840s, bought the Raymond Ga-zette, and began a political/journalist career. He served as mayor of Ray-mond and represented Hinds County in the state legislature before the war. Harper pandered to his Clinton constituent-subscribers, often referring to “the intelligent people of that clever village.” 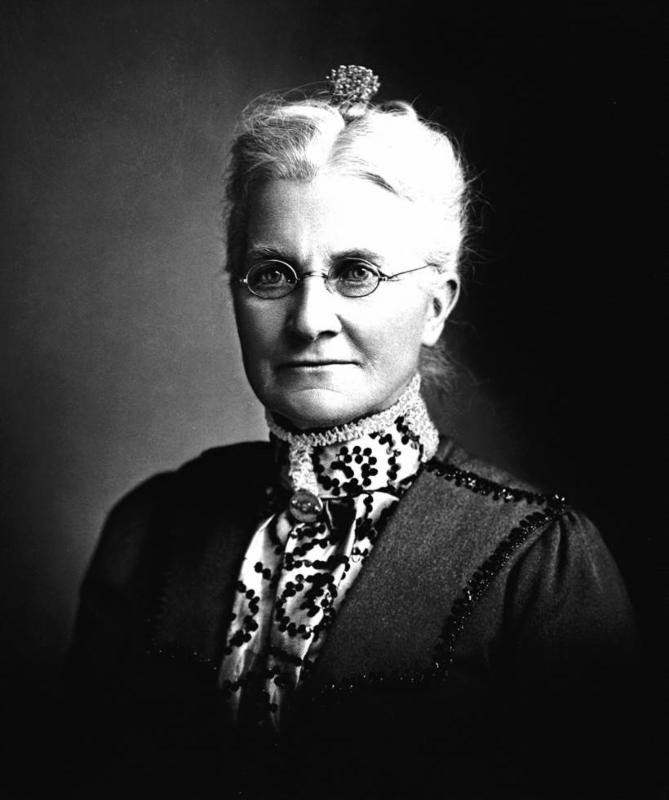 Harper was a Whig in ante-bellum times. He supported a county public school system and initially opposed secession. When zeal-ous Democrats took control of Hinds County in 1859, Harper joined them and became a se-cessionist. Union sol-diers destroyed his printing press during the
occupation of Raymond in 1863.
Harper’s Hinds County Gazette was the most vocal of Democratic news-papers in attacking Republican control of State and Hinds County govern-ments in the 1870 to 1875 period. He demeaned African-American elected ofﬁcials at every turn and was a cata-lyst for racial tensions that came to a head in 1875. Paradoxically, Harper called on white business leaders to contribute to Sarah Dickey’s noble experiment in Clinton.
In 1875, Harper printed a series of articles on the unfairness of Hinds County taxes. He revealed that the three African-Americans on the Board of Supervisors paid no taxes, but im-posed heavy taxes on white business-es. This led to the formation of the Central Tax Payer’s League, which advocated giving whites a greater voice in County government because they paid the majority of taxes. Judge Edwin Cabaniss was Clinton’s repre-sentative to the League.
In anticipation of the November 1875 County elections, Hinds Coun-ty Democrats held a convention in Raymond to nominate candidates for County ofﬁces. More than ﬁve thou-sand attended the Democratic rally. While nominating candidates, Demo-crats also adopted what later became known as the “Mississippi Plan.”
Embolden by the absence of fed-eral troops in Mississippi, Democrats agreed to disrupt Republican meetings when speakers were not telling the truth. Democrats would mislead African-American voters to vote Demo-cratic, would stuff ballot boxes when necessary, and would regain control of State government “by any means necessary.”
In the meantime, Charles Caldwell organized a Republican barbeque to be held at the old Moss Hill plantation near Clinton. Walter Hillman owned the property and allowed African-Americans to use it for public events. The Republican rally was scheduled for September 4, 1875.

Editor’s note: The City of Clinton will dedicate two historical markers on September 4, 2015: one for the Clinton Riot, and the other for Charles Caldwell, victim of an assassination in December 1875. This is the second in a series of pieces by Dr. Walter Howell, the City Historian, on the Clinton Riot of September 1875, an event that started the end of Reconstruction in Mississippi and the rest of the South. 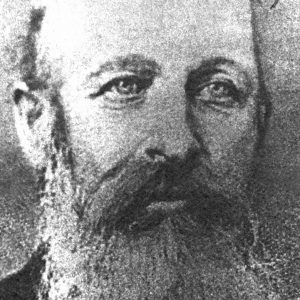