The Mississippi College softball team opened the final series of the regular season with a doubleheader sweep of rival Delta State on Saturday afternoon at University Stadium.

HOW IT HAPPENED
– The Lady Choctaws got things going early as senior Katherine Lee singled to lead off the game, stole second base and scored on a Delta State throwing error in the first inning.
– Sophomore Makenzie Nieto put up MC’s second run of the game with a leadoff home run, her 5th of the season, in the second inning.
– The big blow for the MC offense came in the third inning when junior Kristen Qualls hit a three-run home run to right-center field, making the score 5-0. The home run was the 38th of the season for MC, which sets a new school record for a single season.
– In the fourth inning, freshman Jessica Aron doubled to lead off the frame, stole third and scored on a groundout by sophomore Shayla McKissock, making the score 6-0.
– The Lady Statesmen would threaten in their half of the fourth, loading the bases with no outs, but junior Cori Cooper got out of the jam, allowing just one run thanks to a diving catch by Lee in the left-center field gap.
– DSU would add a pair of runs in the sixth with back-to-back two outs hits, but Lee would throw out a runner at second base from center field to end the frame.
– The Lady Statesmen would cut the score to 6-5 in the seventh with a leadoff single and a home run by Kelly Byrd.
– Junior Adrianna Morgan would come out of the bullpen, however, and strike out three straight to close out the game and earn her first save of the season.

KEY STATS
– Cooper (10-2) scattered nine hits over 6.0 innings, striking out two with one walk.
– McKissock and Qualls each had two hits in the contest with Qualls and Nieto each tallying a home run and McKissock and Aron each doubling.
– Six different Lady Choctaws scored in the game, while Qualls drove in three runs.
– Abi Gibson had a game-high three hits for DSU, while Jordan Jones picked up two base-knocks.
– Taylor Johnson (10-11) took the loss for DSU, allowing seven hits and five earned runs over 2.1 innings.

HOW IT HAPPENED
– After two scoreless innings, DSU would grab a 4-0 lead with Byrd’s two-single being the big blow of the frame.
– They would add two more scores in the fourth inning to take a 6-0 lead, taking advantage of two MC errors.
– The Lady Choctaws finally got the offense going in the fifth, sending 12 batters to the plate and scoring eight times on four hits and two DSU errors.
– Qualls drove in a pair with a single, while Nieto also chased a run home with a single.
– That was all Morgan (9-1) would need as she tossed a complete game, coaxing a lineout with the tying run in scoring position to end the game.

KEY STATS
– Morgan struck out four and allowed just one earned run over the 7.0 innings. She would give up just four hits and one walk.
– McKissock led the MC offense with three hits in the second game, giving her five for the doubleheader.
– Qualls drove in a team-high two, while eight different Lady Choctaws scored.
– MC also stole six bases in the contest, four of which came in the eight-run 5th inning.
– Mari Alex Sandridge (2-8) took the loss in the circle, allowing two hits and three earned runs without recording an out.
– Jones had a team-high two hits, while Byrd drove in a pair of runs.

NEXT UP
The Lady Choctaws and Lady Statesmen will wrap up the series on Sunday with a single game at 1:00 p.m.

Mississippi College is a private Christian university located in Clinton, Mississippi with an enrollment of over 5,000 students. MC recently finished their transition process back to NCAA Division II and the Gulf South Conference and started competing for conference and national championships in the 2016-17 academic year. 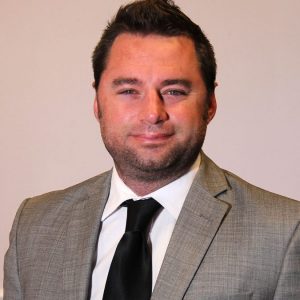 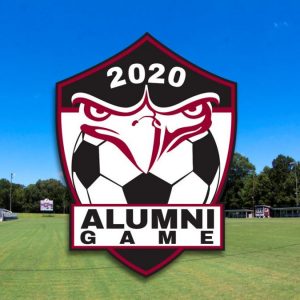 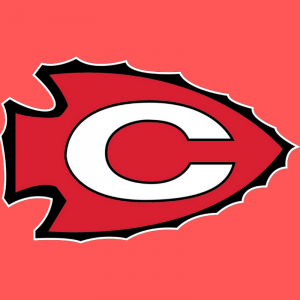