The Arrow football program has added new hardware to its trophy case after the eighth grade and ninth grade football teams ended their seasons as Little Six Champions.

On Thursday, Oct. 11, CJHS traveled to Madison where they defeated the Jaguars 36-28 to close out an undefeated season with eight straight wins. The eighth grade Arrows also won the Little Six Championship

Judd Boswell, Clinton’s Head Football coach, said this year’s titles are evidence of something special happening at Clinton. He pointed out that this makes the third straight year the CJHS and Sumner Hill teams have performed at such a high level.

“I’ve never had something like this happen in 17 years of coaching, three consecutive groups like this,” he said. “I think the future is probably as bright as it’s ever been.”

He credited this success to the fact that Clinton football players get to work with the varsity coaches starting in the seventh grade.

“These players see the same coaches from the get go,” Boswell said. “I think this creates a comfort level for the kids and the coaches.”

Coach Boswell said the team and the staff are excited about the future. “I think we’re definitely headed in the right direction.” 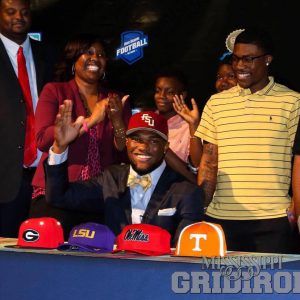 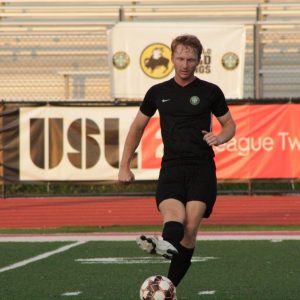 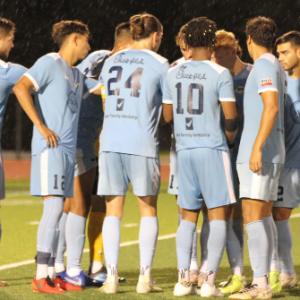 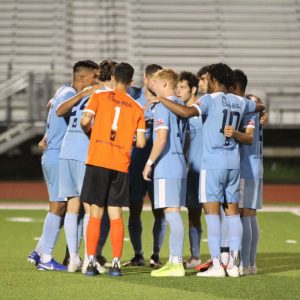 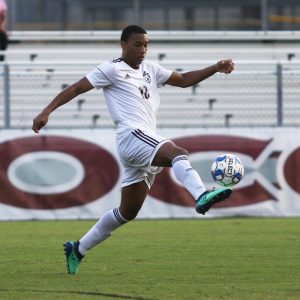