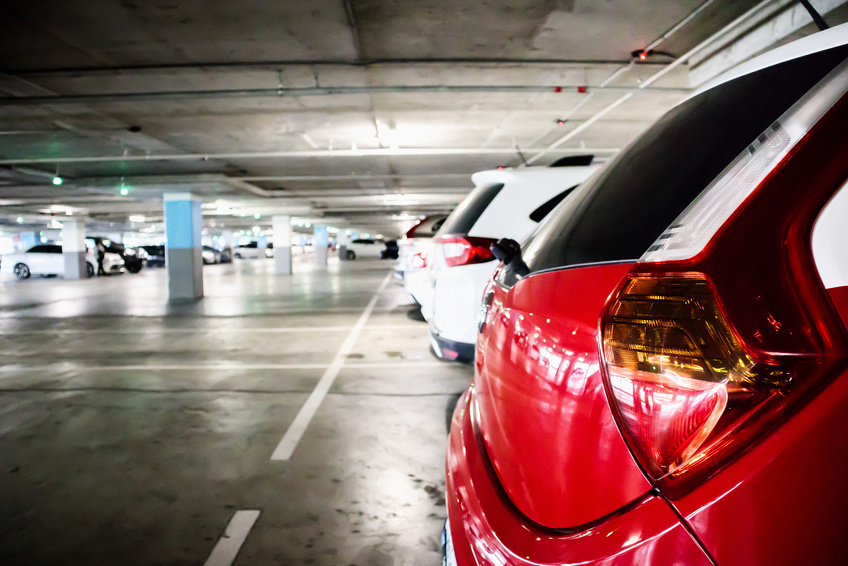 Each year, there are approximately 6 million car accidents that take place throughout the United States. But if you thought that booking a trip on Uber or Lyft would be safer than driving your own vehicle, you might be sorely mistaken.

That’s because, according to Consumer Reports, nearly one in six cars registered on these ride sharing platforms come complete with unaddressed safety recalls. According to the study, which examined safety records for approximately 94,000 vehicles operating for these companies in New York City and Seattle, a significant number of owners have failed to take action pertaining to known safety defects. Some vehicles even have multiple recalls, with potential events that include everything from seatbelt detachment and deadly airbags to engine failure and fire hazards. And although more than 20 million vehicles on the road in 2021 will be over 25 years old, all of the cars in question are newer models created within the last decade, as these companies require drivers to operate vehicles that are younger than 15 years old.

William Wallace, a safety policy advocate for Consumer Reports, wrote in a statement: “Uber and Lyft are letting down their customers and jeopardizing their trust. Uber’s website says people can ‘ride with confidence,’ while Lyft promises ‘peace of mind,’ yet both companies fail to ensure that ride share cars are free from safety defects that could put passengers at risk.”

Although the study involved only two major ride share markets, rather than the whole of the United States, it’s entirely possible that the data could reflect what’s going on in the rest of the country. What’s more, researchers argue, these companies actually hold the power to fix the problem — if they want to, that is.

“Uber and Lyft have the ability to have zero recalled cars on their platforms at the push of a button,” explains Jason Levine, executive director of the Center for Auto Safety, in the report. “They both claim to be technology companies, yet refuse to use that technology to take this obvious step to decrease the danger from un-repaired recalls on their drivers and customers.”

That said, it isn’t clear as to whether any of these vehicles impacted by open safety recalls have been involved in crashes (and if so, whether those crashes could be attributed to issues outlined in the recall). In addition, the rate of open recalls discovered was actually fairly comparable to the rate of all vehicles with recalls on American roads. But Consumer Reports points out that stronger recall measures are needed, in particular due to the predicted growth both Uber and Lyft will likely experience in the coming years.

Currently, neither organization has a definitive policy regarding open recalls on vehicles. And while Uber maintains that it reminds drivers to address their recalls and even blocks vehicles on the platform with the most dangerous open recalls, there’s no guarantee that your next ride won’t be in a car that’s technically unsafe. So even if you always wear your seatbelt, you could still be putting your life at risk when you hail an Uber. 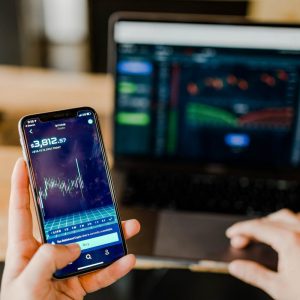 How to Master Trading in 6 Simple Steps 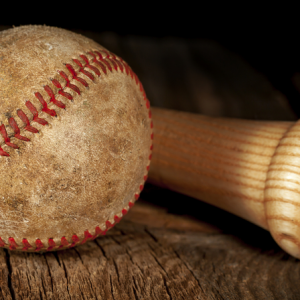 5 Ways to Improve Your Baseball Skills 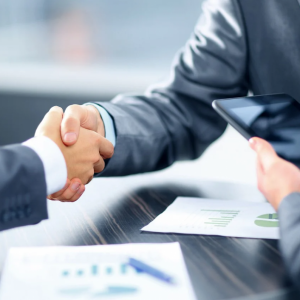 How to Qualify for a Personal Loan 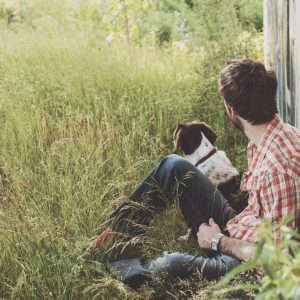 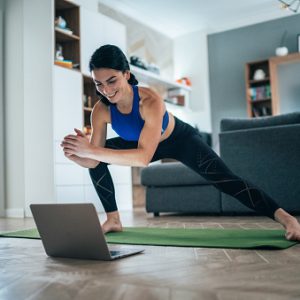 Smart Fitness Equipment You Need in Your Home Right Now