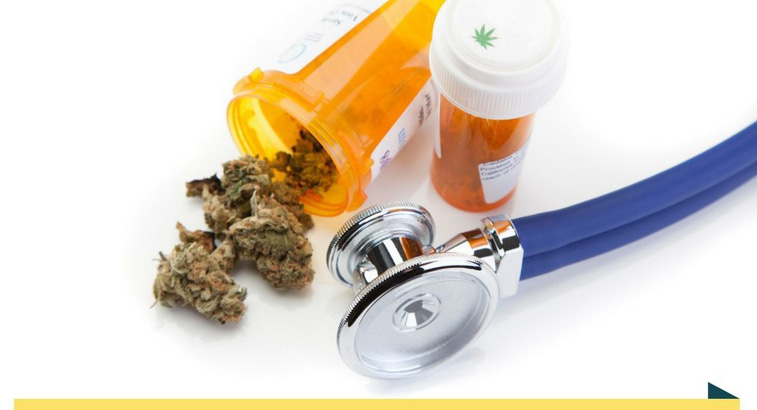 Anybody with ears has heard how beneficial medical use of marijuana can be when it comes to treating a wide range of clinical conditions. And what’s even crazier is that the list keeps growing and growing as research moves forward. So why is marijuana becoming the new age ‘super drug’ that is able to cure so many ailments? The answer is simple; medical marijuana just plain works. In fact, here are the top 5 reasons for medical use of marijuana.

From the medical use standpoint, marijuana has been proven to help relieve the symptoms of anxiety. How it works is that the cannabinoids from the marijuana will naturally respond to the parts of your brain that are associated with anxiety, mood and pain management. You see, all humans have natural endocannabinoid systems that control the levels of anxiety that you will feel. When the cannabinoids from the marijuana are introduced into your body, studies have shown that they can significantly reduce anxiety and its symptoms.

Pain is the second largest medical use of marijuana. In fact, medical marijuana is replacing the more traditional; doctor prescribed opioid painkillers that have been prescribed to you for the last few decades. One of the biggest consequences of marijuana taking over for traditional pain pills is that the number of opioid-related deaths has decreased significantly every year since medical marijuana was introduced. Where traditional painkillers are manufactured in a lab, marijuana is manufactured naturally. If someone were to ask you to name all the ingredients in your opioid painkiller, would you know how to answer? The chances are that you probably wouldn’t. But if you were asked the same thing about marijuana, you would probably get that right 9 times out of 10 (which the answer is 1, marijuana).

And if that weren’t enough, with an overdose resulting in death statistic of 0%, the masses are starting to turn away from the more dangerous and addictive painkillers. They are instead switching to the more natural and safe method of pain relief, medical marijuana.

This is especially true when it comes to those with chronic pain. Every study done on the effects of medical marijuana on chronic pain has come back the same; marijuana simply helps the pain symptoms disappear. Not bad for a little plant leaf.

Medical use of marijuana has become one of the most common ways to relieve stress. When you think of all of the different thousands of strains available on the market today, it is pretty safe to say that most of them will help you to relieve your stress. Which, in case you were unaware, some of the common symptoms of stress include:

When any of these symptoms of stress are experienced for a prolonged amount of time, they can all lead to more serious problems down the road. The immune system can potentially shut down which will increase your susceptibility to different diseases, an increased risk of heart disease and even having your arteries clog up.

Due to these potential health conditions that can be caused by stress is the exact reason that people use marijuana to help relieve it.

Yes, pain is mentioned above. However, the number of people suffering from back pain is so large that it really deserves its own reason. Which interestingly enough, almost as many people use medical marijuana for back pain as they do for stress. This is a great statistic as most prescribed painkillers that would be given to you if you have back pain will have very serious side effects, as well as become addictive when used over long periods of time. Since back pain commonly a chronic pain, it is more important that you utilize a form of pain relief that is not addictive and won’t cause an overdose.

If you have ever smoked marijuana, medical or not, then you probably know that it is great for helping you relax and go to sleep. This is particularly true when it comes to the indica heavy strains. This particular strain of marijuana has been known to induce a heavy feeling of relaxation and help you become sleepy. Both of which are great when you are getting ready for night-night time.

Another benefit from medical use of marijuana for insomnia is that it’s much safer than any sleeping pills that are available to you. While it’s been mentioned previously, these pills too can become addictive and even cause some serious side effects. Medical marijuana on the other hand, has no dangerous side effects and has been proven to be more effective than any of the traditional sleeping pills. Plus, with medical marijuana, your chances of feeling drowsy in the morning are slim to none.

While medical marijuana is becoming a ‘go-to’ solution for more and more symptoms and ailments, you have to keep in mind that everybody is different and medical marijuana will affect your body differently from everyone else’s. For example, while medical use can help you to relieve anxiety, in other people it may not work the same.

That is why whenever you are just starting out experimenting with the medical powers of marijuana, you first do so slowly and talk with your doctor. This is just a simple precaution that you can take to make sure that there are no adverse effects on you. Remember, safety should always be your number one priority.

This article by Madeleine Taylor is originally published at SundayScaries. 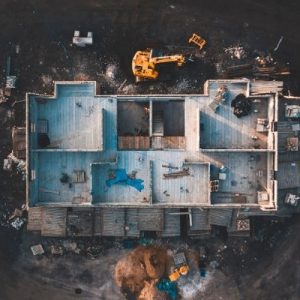 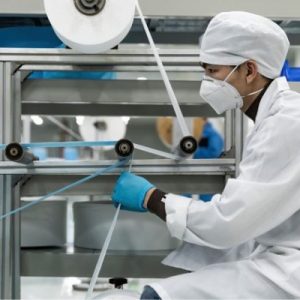 Safety Tips for Working in the Manufacturing Business 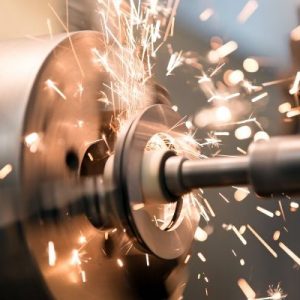 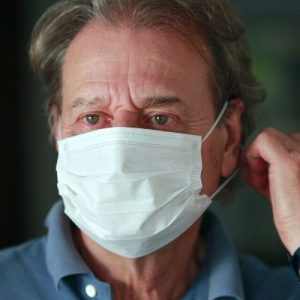 How to Protect Older Adults From Coronavirus 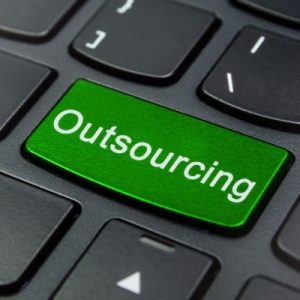 Why You Should Outsource Your Supply Chain