There are many causes of hair loss, ranging from tight hairstyles to stress and diet. One of the most common and the most damaging, however, is medication. Numerous medications, both OTC and prescription, can cause hair loss and in many cases the patient is completely unaware of the issue or the cause.

Before we look at the medications that can trigger hair loss, it’s important to understand the mechanism behind this issue. There are two types of hair loss caused by medication:

The specific reactions these drugs cause can vary greatly. They may be triggered earlier or later, they may result in some, most, or all of the hair falling out. The good news is that this process is often reversible. You can learn more by speaking with a professional or consulting some experts on the subject of drugs, hair loss, and health, including Dr. James Kojian.

Although rare, high doses of vitamin A have been known to cause hair loss. The issue here is that vitamin A is used in many acne treatments and can also be found in multi-vitamins and other food supplements.

If you’re taking acne medication alongside multi-vitamins and another vitamin complex, you could be consuming vast quantities of this vitamin, which may be enough to trigger hair loss and other issues.

Antibiotics are taken for a short period of time, often just a couple weeks, so any side effects are usually short-lived. There are also very few issues to worry about and for the most part you can take a cycle of antibiotics without issue.

However, these drugs have been known to cause hair thinning, which can lead to increased hair damage and, ultimately, to hair loss. This is because antibiotics are known to deplete levels of B vitamins, which are used by the body to keep your hair strong and healthy.

Drugs designed to prevent blood clotting and to lower cholesterol are known to trigger hair loss, although only in rare cases. These drugs include Lipitor, which is one of the most prescribed drugs in the world. It also includes Warfarin, which is used to thin the blood and is also very common.

There have also been suggestions that the same issue can arise from medications designed to lower blood pressure and maintain a steady heart-rate, such as beta-blockers like Atenolol and Propranolol.

Numerous drugs designed to help with depression and anxiety have been linked to hair loss and other major issues. These drugs are some of the most widely prescribed, but they are also trigger some of the most adverse reactions, ranging from minor to major and common to rare.

Hair loss has been linked to all of the following drugs (brand names used):

One of the biggest misunderstandings concerning medications and hair loss relates to the drug Phentermine. This is one of the most widely used weight loss drugs in the United States and it also has some of the fewest side effects. It has been said that one of those side effects is hair loss, even though it’s rarely listed on the leaflets.

However, while it has been linked to hair loss in some users, it’s rarely the result of the drug itself. Phentermine may cause a user to consume fewer calories and this, in addition to the weight loss, can lead to nutrient deficiencies. It is these deficiencies that cause the hair loss, not the drug itself.

It’s important to maintain a healthy, balanced diet when consuming drugs like this and to make sure you get a full profile of vitamins and minerals, including B vitamins and iron, lack of which is connected to hair loss.

In some cases balding is reversible – You can read more about five powerful (and natural) ways to quickly stimulate new hair growth. 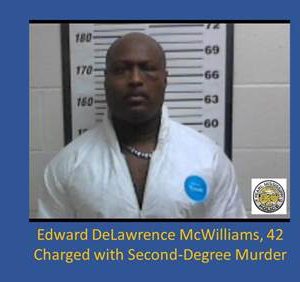 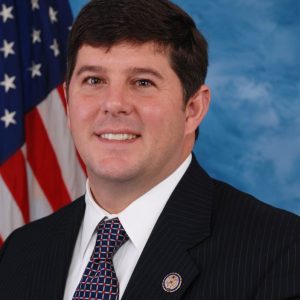 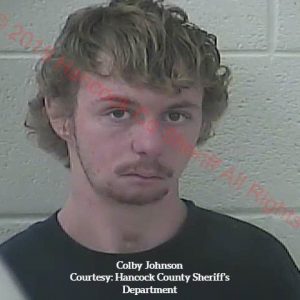 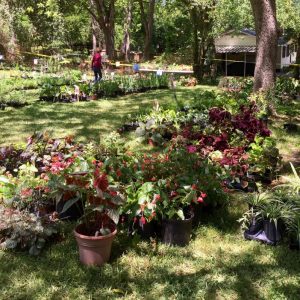 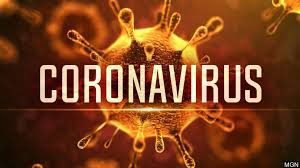