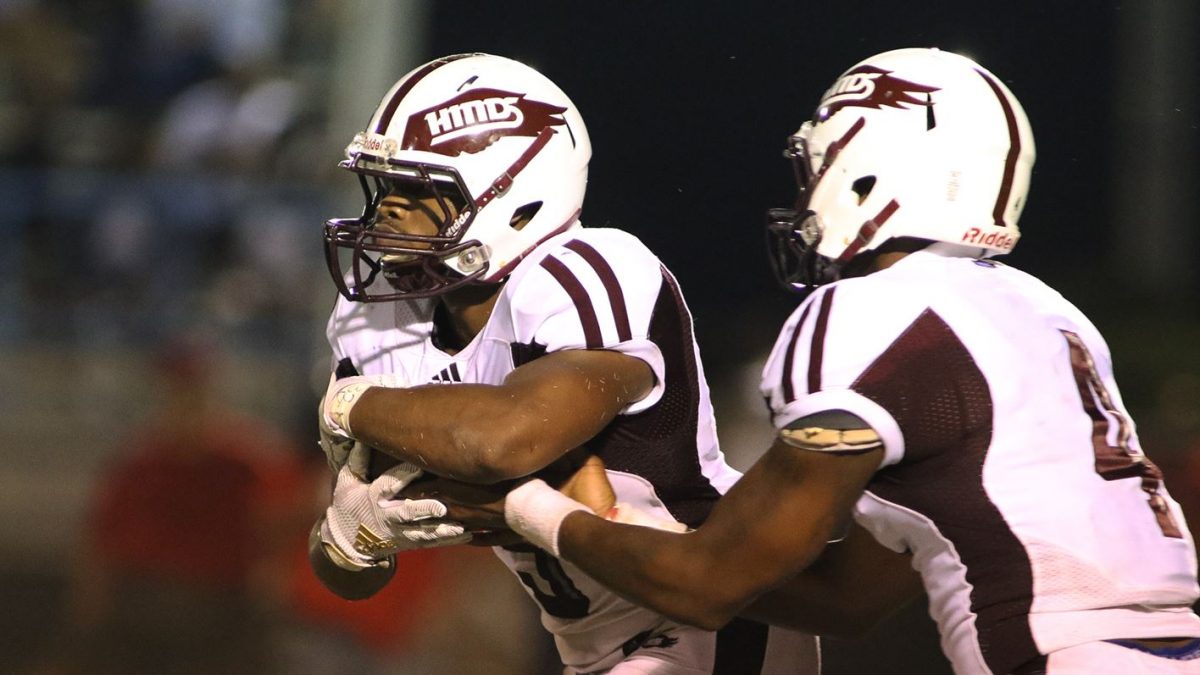 “We didn’t play up to our level or expectations tonight. I thought we were a little sluggish, but we made some plays when we needed too. As always we need to keep moving forward and continue to get better every day,” said head coach Larry Williams.

The Eagles, coming off of a emotional win over the perennial powerhouse East Mississippi Lions a week ago, found themselves in an good old fashion MACJC battle from the opening kickoff.

Carson Flumm (Crystal Springs) scored the first six points of the game as he connected on two field goals (a 22-yarder, and a 43-yarder) giving Hinds a 6-0 lead in the first quarter.

The Trojans finally got on the board early in the second quarter (12:49) after hitting a 32-yard field goal cutting their deficit to just three.

The Eagles and Trojans proceeded to trade punts until the final 16 seconds of the first half. In those final 16 seconds, Hinds quarterback Elijah Walker (Amite, LA) found wide receiver Jakarius Caston (Natchez) in the end zone from 41 yards out giving the Eagles a 12-3 lead after the extra point was no good. On the ensuing kickoff, with less than six seconds left on the clock, the Trojans responded with a 70-yard kick return for a touchdown cutting the Hinds lead to 12-10 heading into halftime.

The first score of the second half came when Don Ragsdale (Pisgah) capped off an 80-yard drive with a five-yard touchdown run with 12:11 remaining in the fourth quarter. Ragsdale’s 15th career rushing touchdown gave the Eagles a 19-10 lead.

The Trojans would fight back and score their first offensive touchdown of the game with 5:37 left in the fourth, cutting the Hinds lead to just two points (19-17)..

Ragsdale finished with 29 rushes for 161 yards and one rushing touchdown. Quarterback Elijah Walker also performed well on the day as he completed 12 of his 20 passes for 190 yards and one touchdown.

On the defensive side of the ball, Kirkland Horton (Water Valley) paced the Eagles with seven tackles. Jonathan Jordan (Greenville) also had a great performance as he collected three tackles and one highlight-reel interception. 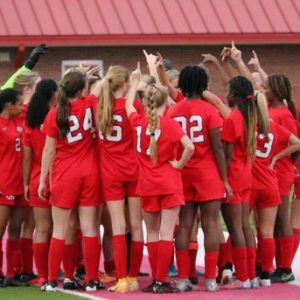 MHSAA 6A soccer playoffs Round 1 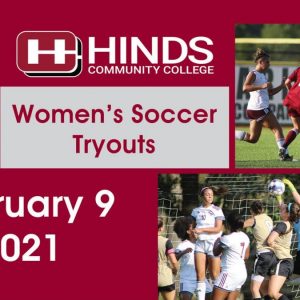 Lady Eagles to Have Soccer Tryouts on February 9th 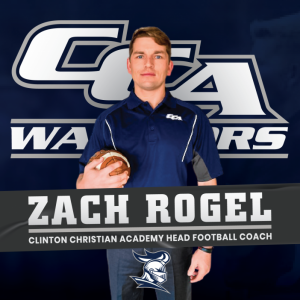 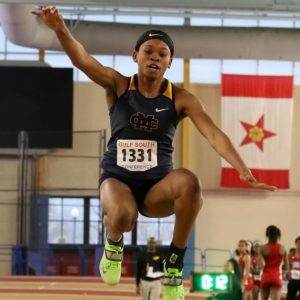 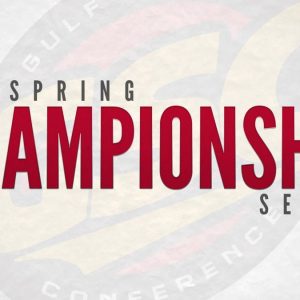