Currently, about 3% of patients who visit an urgent care facility need to be diverted to an emergency department. There are all sorts of reasons for visiting health clinics, including acute upper respiratory infections, acute sinusitis, acute pharyngitis, cough, fever, arthritis, which currently affects 43 million people in the U.S., so much more. 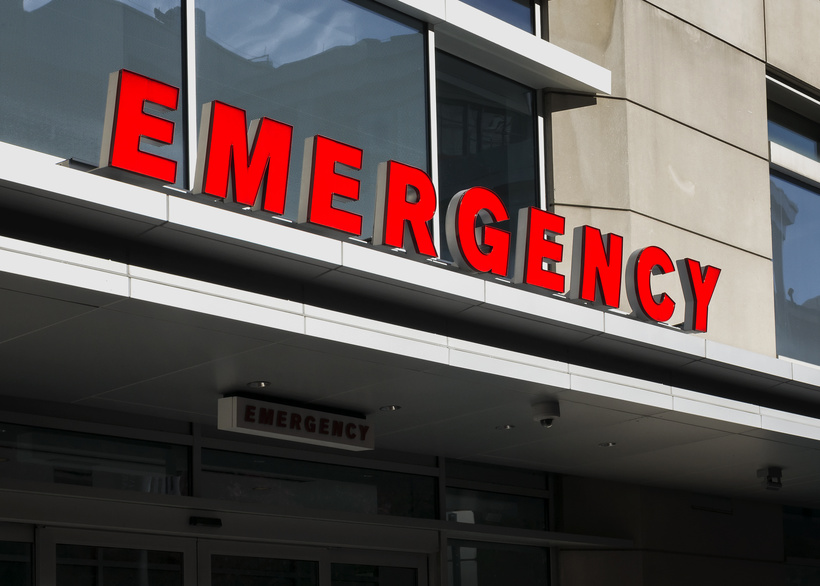 For centuries, people have reached out to medical professionals for help. The problems may have evolved — but they have, for the most part, been the same. Now, things are becoming much different.

Vaping, the newest and most cringeworthy term of the year, isn’t just a not cool thing to do anymore — it’s becoming extremely dangerous.

“It’ll relax you,” is a common phrase used to describe vaping CBD, which is a compound extracted from the cannabis plant that researchers have said can treat a range of ailments without getting users high. Though more studies need to be done to show the validity of CBD vaping, it’s already a dangerous act because it’s not easy to identify whether or not someone is vaping actual CBD oil or something much, much worse.

Vaping companies are advertising all over the place. Not only do they have traditional outdoor ads, which over 37% of poll respondents say they look at each or most of the time they pass one, but vaping companies are also dominating the digital marketing scene. With strong campaigns and digital presence targeting a wide range of audiences, the average Internet user finds vaping attractive. In fact, more than 50% of consumers report that they will make additional purchases from a brand that uses premium retail packaging.

According to USA Today, Mississippi residents need to be aware of the dangers of fraudulent CBD vaping. One vape user, Jay Jenkins, suffered acute respiratory failure and fell into a coma. Lab testing commissioned as part of an Associated Press investigation into CBD vapes showed that the cartridge Jenkins inhaled contained a synthetic marijuana compound blamed for at least 11 deaths across Europe.

Jenkins used as much as 30 vape products from across the U.S.; 10 cartridges contained types of synthetic marijuana — drugs commonly known as spice or K2 that have no known medical benefits — while some contained no traces of CBD.

The vaping industry has a whole has skyrocketed over the last few years and legitimate organizations operate with impunity as they alter conventional CBD cartridges. Since the industry has grown so vast, regulators have not been able to get a hold on this issue and the DEA is focused on the ongoing opioid epidemic.

“People have started to see the market grow, and there are some fly-by-night companies trying to make a quick buck,” said Marielle Weintraub, president of the U.S. Hemp Authority, an organization that certifies CBD cosmetics and dietary supplements.

According to a survey of law enforcement agencies across the U.S., at least 128 samples out of more than 350 tested by government labs had synthetic marijuana in vape cartridges and edibles marketed as CBD. Additionally, Mississippi authorities found fentanyl, the powerful opioid involved in over 30,000 overdose fatalities last year, in some products.

It’s important to note that vaping has been connected with some physical issues, as well. Worldwide, 60% to 90% of school-age children and nearly 100% of adults have dental cavities — vaping is likely going to add to those percentages.

According to CNET, vaping alone ca result in cavities.

“We began seeing [the tooth decay], but didn’t realize what it was from,” said Scott Froum, D.D.S., a New York periodontist. “We had been noticing it in teens that weren’t at risk and then attributing it to other things like Monster Energy-type drinks. We never realized that vaping could also be a cause.”

In addition to Mississippi, officials in Alabama, Georgia, Louisiana, North Carolina, Tennessee, Texas, Utah, and Virginia all reported positive hits on the presence of synthetic marijuana in marketed CBD products. Instead, it’s recommended to go with a safer vaping product (such as the premium Volcano hybrid which was just released). 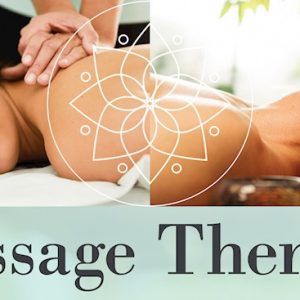 What Is Massage Therapy and What Are Its Benefits 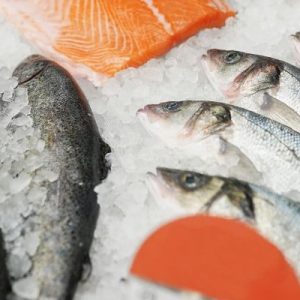 Steps in the Cold Supply Chain 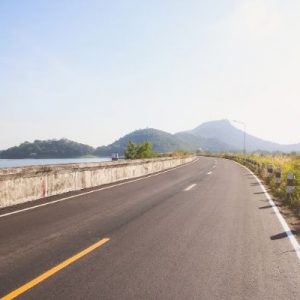 A Constructive History of Road Building 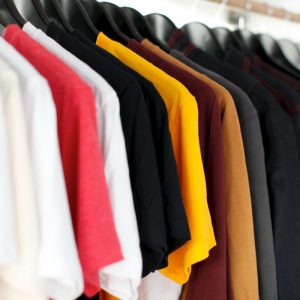 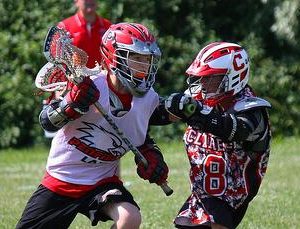