Debt can be daunting, but not all states are created equal when it comes to our spending and borrowing habits. So which states have the lowest debt rates?

In UpgradedPoints.com‘s latest report, they dug into the latest household debt data from the Federal Reserve Bank of New York. They tracked borrowing behavior over time, uncovering how people are borrowing, repaying, and moving toward their financial goals.

You can learn more in the full report here. 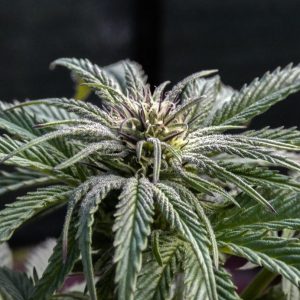 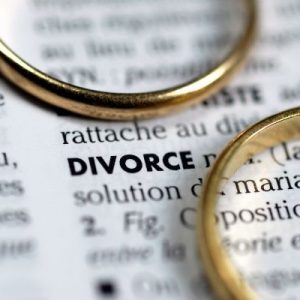 Tips for Couples Going Through a Divorce 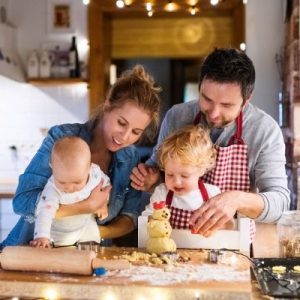 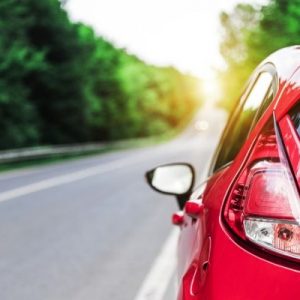 Tips for Starting a Car Collection 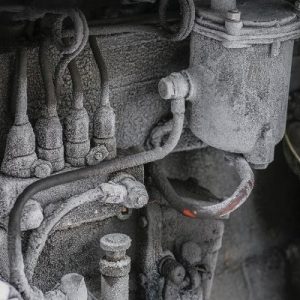 How to Keep a Diesel Engine Warm in the Winter