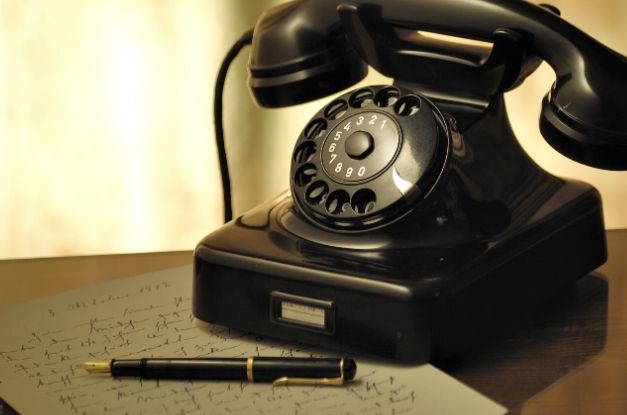 The millennial generation, defined as people born between 1981 and 1997, has taken a lot of criticism for things beyond their control, like economic conditions that made getting a job or buying a home difficult. Things have improved, and millennials are finally getting a break, building good careers, starting families, and helping take care of their grandparents. But they may run into some intergenerational communication confusion when their elders mention things that were part of everyday living in the past, but that millennials have never heard of. Here are a few examples:

One of the first loyalty programs, the extremely popular Sperry and Hutchinson Green Stamp program, had consumers earning stamps by shopping at affiliated grocery stores and gas stations, then collecting the stamps in booklets until they had earned enough to redeem the stamps for merchandise. The program has gone digital, but the stamps were redeemable through October 2019.

While vinyl records are experiencing a renaissance, millennials may never have seen a ’45, or the little adapters that enabled play on a turntable that could spin 33s, 45s, and 78s. Remember 78s?

Most millennials have never seen, much less used, a rotary phone. Pay phones and phone booths have been disappearing rapidly. Some older buildings have retained them for nostalgic and decorative reasons. Expect questions from millennials and their kids about the purpose of those little closet-size rooms. For Dr. Who fans, you could say it’s a form of time travel.

Footwear has grown more casual, and millennials may have grown up with slip-ons and sneakers that they just cram their feet into without regard for maintaining the shape of the shoe. Shoehorns are gaining in popularity again as Boomers age, and Millennials one day too will find them a helpful tool to ease into those loafers.

Millennials use GPS and may never have faced the fun challenge of refolding a paper map. Some have become so reliant on satellite navigation that they don’t even read the maps on their phones—they just go where the voice takes them, which isn’t always the best idea, since even navigation systems can go wrong occasionally.

One of the things millennials will never have heard of is the practice broadcast stations used to have of “signing off” at midnight. Back in the day, if you turned on the TV in the wee hours, the only thing you’d see on the screen was a “test pattern” in black and white.

Digital photography replaced all but the most artistic uses years ago. Viewers of the popular TV program “Stranger Things” were mystified by the use of a darkroom to develop film. Now the only wait you have for printed photos is the hour or so it takes for the local drugstore to print from your digital files.

Nope. Voicemail. Some millennials won’t be familiar with cassette tape or how it was used in home answering machines before the advent of voicemail.

Add automats, milk chutes, 8-inch floppy disks, Brownie cameras, and the Sears catalog to this list of things millennials have never heard of, and you’ll have hours of fun intergenerational conversation. 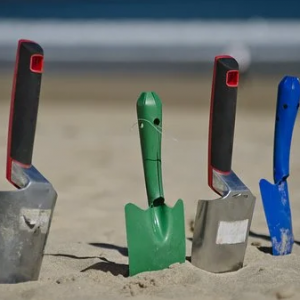 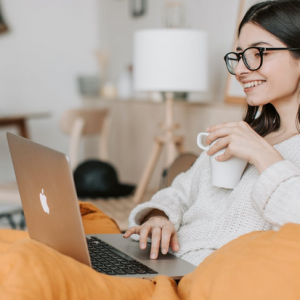 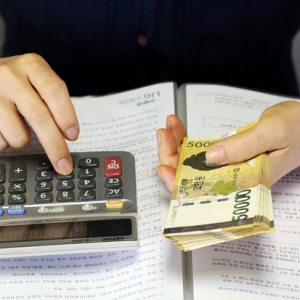 6 Questions to Ask Yourself Before You Take Out a Loan 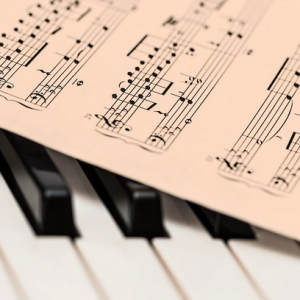 Is It Hard to Learn Music Theory on Your Own? 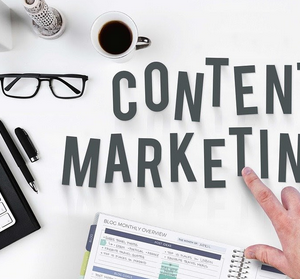