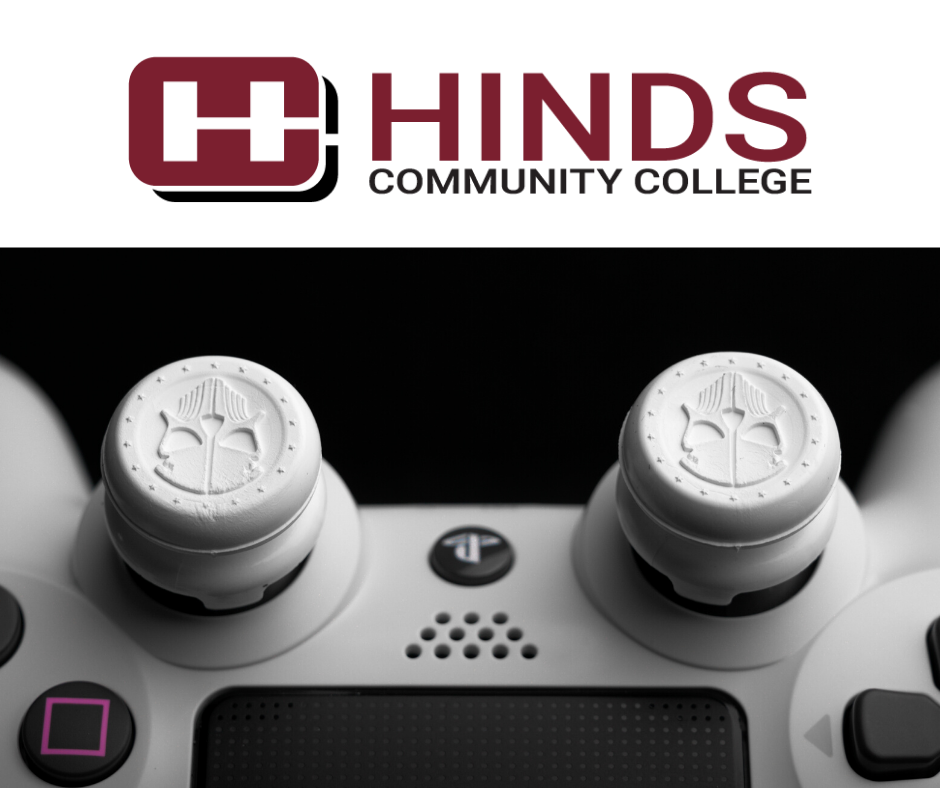 Students Ryan Talley, of Raymond, and Ryan Hymel, of Biloxi, qualified for quarterfinals action Wednesday (April 15) in FIFA 2020, a game based on the actual professional soccer league. If they win, they advance to the Final Four of the tournament. The Hinds team of five players was the only team to qualify all its players in the league of 58 teams.

Student Iquez Common, of Canton, competes Thursday (April 16) in the third round of tournament play in Super Smash Bros., a crossover fighting video game. Common is the final singles player remaining from the Hinds team of five players and qualifies for the quarterfinals if he wins.

Hinds is the lone community college in Mississippi competing in eSports, which is recognized officially by the National Junior College Athletic Association. In fall 2019, Hinds student Joshua Brandon won the national championship in eSports after an undefeated season in Madden NFL 19.

“Overall, this year has been huge for our eSports program,” said Tiki Broome, Hinds eSports head coach. “In its first year of existence, the Hinds team has qualified for playoffs in every sport we have competed in. The future of Hinds eSports is built on winning, developing players and fielding great results. We look forward to the rest of the playoffs and the years to come.” 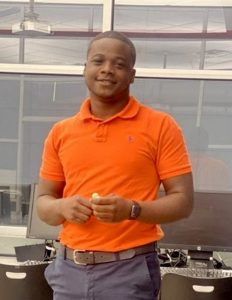 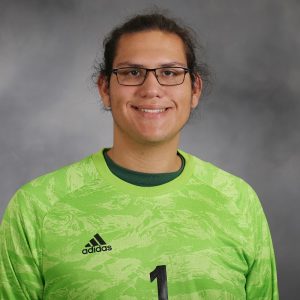 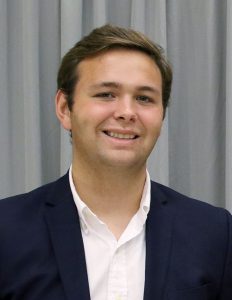