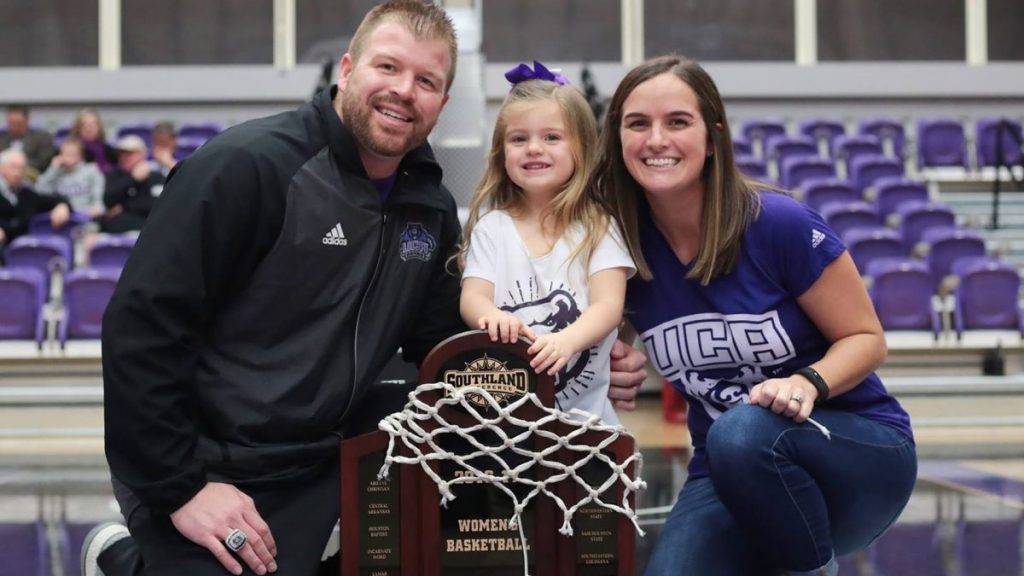 “We are excited to bring Greg into the Mississippi College family. He has experience in both Division II and the Gulf South Conference and has been a part of winning programs his entire career. We look forward to having him lead our women’s basketball program.” said athletic director Mike Jones.

“As a coach, I think you always have an eye on a job that you would consider a dream job. Mississippi College fits that for me. The vision that Dr. Thompson and Coach Jones have for Mississippi College are in alignment with what I think an institution and athletic department should be. We want to win the hearts, minds and spirits of those we come in touch with and be a light for this great community and state. If we do that, the on-court part will take care of itself.” said Greg Long.

Coach Long comes to Mississippi College with loads of experience. Long began his college coaching career at Delta State University where he served as a volunteer assistant coach for the Lady Statesmen during the 2005-06 season and returned to the Mississippi Delta in 2010 where he served as an assistant coach until 2012. He helped DSU to back-to-back GSC regular season crowns and NCAA Tournament berths, including a run to the Sweet Sixteen in 2010-11.

Long then worked at the University of Central Arkansas under head coach Sandra Rushing where he was an assistant coach for the Sugar Bears from 2015-2017 and was promoted to associate head coach following a 26-5 season in 2016-17 that saw UCA win the Southland Conference – its second straight – and earn its second NCAA Tournament berth.

He then accepted a head coaching position at  the University of Arkansas at Montello and helped lead them to a 20-11 mark during the 2019-20 campaign along with guiding them to the Great American Conference Championship Game. The 20 wins marked the most by a first-year head coach during the NCAA Era for the Green and White and was the first 20-plus win season for the program since the 1997-98 campaign.

Please help us welcome Greg Long to the Clinton Community!