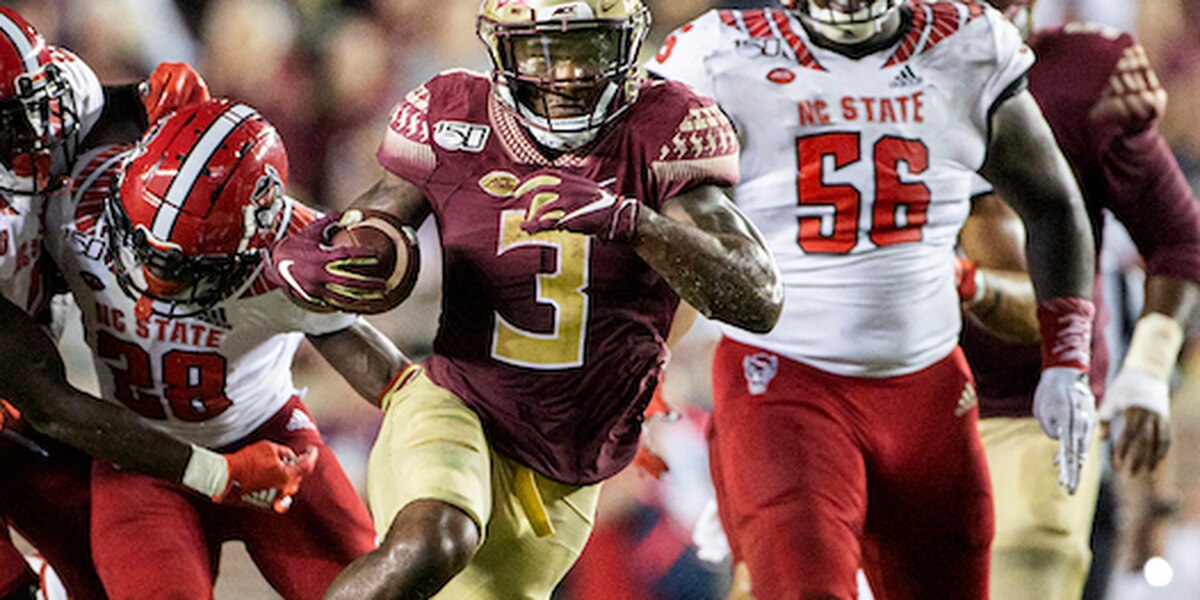 Former Clinton Arrows football standout Cam Akers had a lifelong dream become a reality on Friday, April 24.   Akers, a record-setting Arrow quarterback for CHS, was selected in the second round of the 2020 NFL draft and was the 52nd overall pick in the draft.

This year’s draft was scheduled to be a public affair, as in the past, and was scheduled to be held in Las Vegas, the newest NFL franchise city after the move by the Oakland Raiders. But, like every other large venue event this spring, the event was cancelled to public gathering by the COVID-19 virus restrictions. For the first time ever, the event was virtual, with each prospective player waiting and watching   the draft at their home site.

The Akers family and friends watched from their Clinton homes not far from the high school where Cam had been a four-year star. Anxiously awaiting the results were Cam’s dad, Connie Akers; mom Angie and stepdad Willie; brother T J Beverly, who also played football at CHS; and Arrows head football coach Judd Boswell.

“We had an idea of the teams were that were interested in Cam since last December, but were not sure where he would go in the draft,” said Cam’s dad Connie, who played football for Vicksburg High School and played against Clinton in the early 1990s.

“We knew the teams that were very interested in Cam, but it just depended on how things worked out in the draft for the team picking ahead of the Rams,” said mom Angie.

But the family and friends did not have to wait very long to get the good news.

“We knew when the Rams were on the clock to make a selection,” said Angie. “Cam actually got the call from the Rams when the TV coverage was on pick numbers 50 or 51. When we went live on national TV, we already knew.”

Cam and the whole family were ecstatic over the selection by the Los Angeles Rams, who played in the 2019 Superbowl, are located in the second largest sports market in the United States and are coached by young offensive-minded coach Sean McVay.

“It was just like a big weight off my shoulders, a blessing, just to come where I come from and reaching a lifelong dream of mine,” said Cam Akers on social media.

According to Angie and Connie, Cam has not yet been able to meet in person  with the Rams staff due to the COVID-19 virus, but he has plenty of interaction with the staff on Face Time and interacts just about every day.

“Cam is working out on his own every day and hopes to get out there to LA in about three weeks to meet with everybody,” said Connie.

According to Angie, everyone knew Cam was a gifted athlete growing up, but it wasn’t until his senior year that the family thought he had a chance to play professionally.

“We knew Cam was a very good football player in grade school and throughout junior high and high school; but, when we was chosen to play in the Army All American All Star game after his senior year at Clinton, we felt he had a chance to play someday at the professional level.”

Boswell, who has said before that Cam was one of the best players he has ever coached or been around, had much praise for his former star quarterback.

“We were looking forward to Cam going early in the draft this year,” said Boswell. “Cam not only was a great high school player, but he always had a super positive attitude no matter what the situation he was in or who he was being interviewed by.  He would have a lot of cameras in his face and reporters around him, but he handled it and never let it change him.”

“His selection last week was one of the most rewarding things that I have ever been a part of as a head coach,” said Boswell.  “We all are excited and are looking forward to seeing him play for the Rams.”

Akers, a four-year starter at quarterback for the Arrows, led Clinton to its first and only Mississippi High School Activities Association Class 6A championship in 2016.  His statistics at CHS broke all school offensive records.

But his senior year at Clinton was his best, leading the Arrows to a 15-1 record and national rankings.  Akers in 2016 alone passed for 3,128 yards and 31 touchdowns, with only 6 interceptions, and rushed for 2,105 yards and 34 touchdowns on the ground.

All the recruiting analysts viewed him as a running back prospect, including ESPN, 247 Sports, Rivals.com, and Scout.com, and all had rated him as a Top 5 running back for the class of 2017. But Akers surprised many by choosing Florida State in a signing ceremony held at the Mississippi Sports Hall of Fame in late December 2016.

Last fall, Akers rushed for 1,144 yards at FSU, but 904 of those yards came after first contact by a defender. 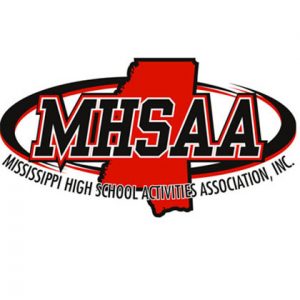