The President of the water and fire board in Kemah needs a lesson in practicing what you preach.

Matt Wiggins should know about fiscal responsibility. He’s the former Mayor of Kemah. One of the biggest property owners. He also owns property just down the road in San Leon.

Look what Dolcefino Consulting has uncovered in our latest video investigation. Matt Wiggins owes more than $8,000 in unpaid bills to the nearby San Leon Municipal Utility District. No one in the town owes more.

Matt Wiggins owns a $2.4 million mansion in San Leon, which used to be owned by ZZ Top’s Dusty Hill. It’s now falling apart, even haunted some say. The fences are down, and trash and debris are scattered near the front door. The water service was disconnected back in 2017 because Wiggins did not pay the bills. If you don’t have water service, then you don’t share the burden of fire fees. As President of WCID 12, Wiggins has been raising fees for some folks. 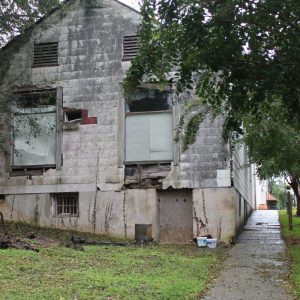 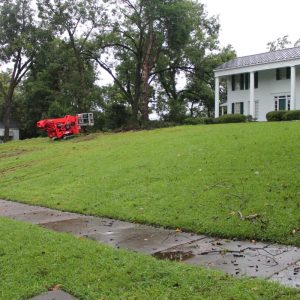 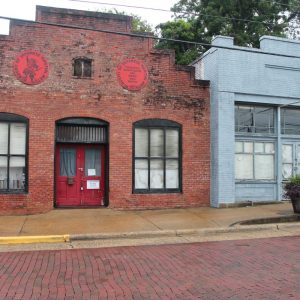 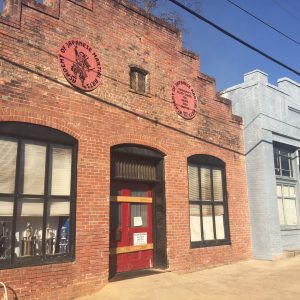 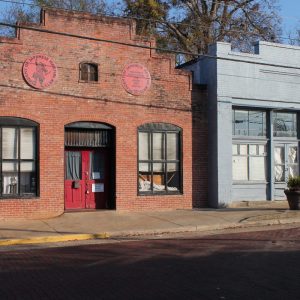 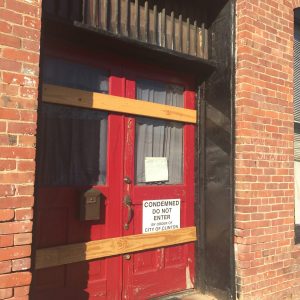 “These buildings would be ground zero of the basis of the city’s history,” says Clinton Mayor Phil Fisher. “That’s kind of the way he tries to skirt around things. And apparently, he’s been pretty successful at it.”

The properties Wiggins owns in Clinton, Mississippi are an important part of their past. It is the site where former slave and State Senator Charles Caldwell was assassinated in 1875. Matt Wiggins’ disregard for the history led to 1,400 building code violations and an eventual court fight with the city for control of the property.

But that’s not all.

Matt Wiggins used to own the Mount Holly Plantation in Foote, Mississippi. It was on the National Register of Historic Places. The plantation burned down in 2015 after Matt Wiggins had not kept up the historic property, letting it and the history it represents fall into ruins.

Taxpayers in Kemah have been complaining this year about high water bills. Matt Wiggins had made changes to a lot of water rates without notifying anyone. His board-approved changes were also going to affect a lot of the properties he owns in Kemah.

“Matt Wiggins should be setting the example for taxpayers in the area of how they should act,” says Wayne Dolcefino, President of Dolcefino Consulting. “Wiggins’ pattern of neglect with his properties is telling and his actions are hypocritical to say the least. If you won’t pay your bills, you should resign.”

We have been exposing Wiggins’ questionable management of this important government agency and possible violations of Texas ethics laws for months.

You can watch the latest video on Wiggins here: https://dolcefino.com/2020/05/26/practice-what-you-preach-2/

Questions about this press release? Contact Dolcefino Consulting at 713-360-6911 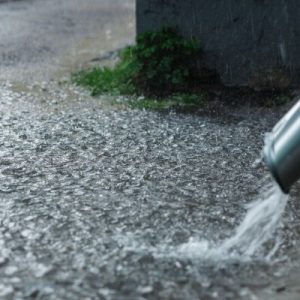 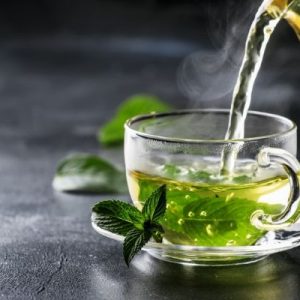 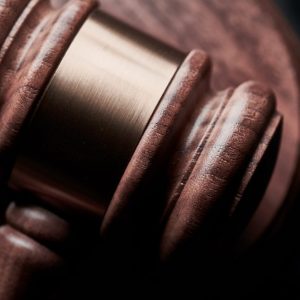 Divorce in the Age of COVID-19