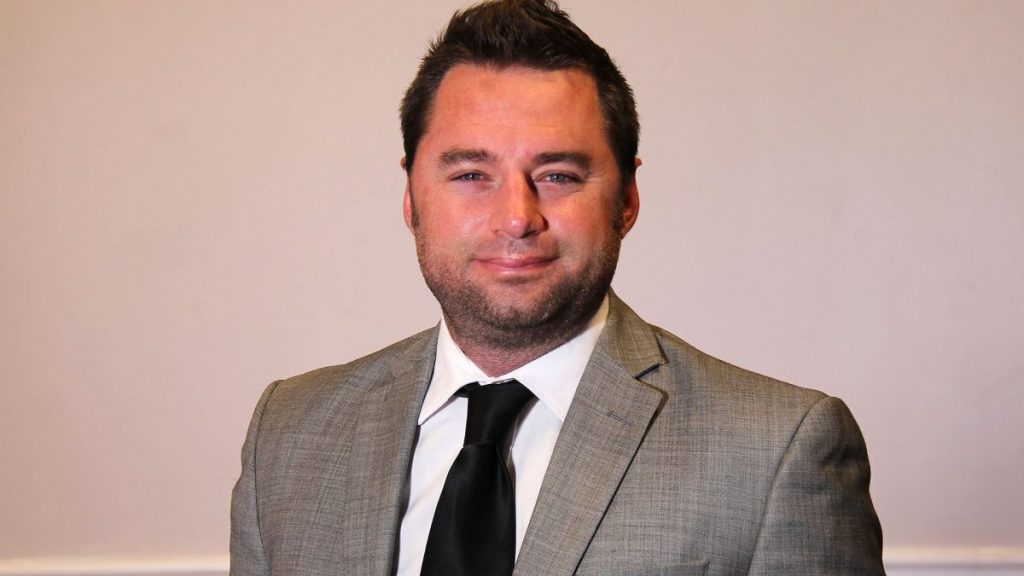 CLINTON, Miss. — Mississippi College athletic director Mike Jones, along with men’s soccer head coach Kevin Johns are pleased to announce the hiring of Justin Roberts as the assistant coach of the Choctaw soccer program, it was announced on Monday (Sept. 21).

“I’m happy to add J-Rob back to our staff, and we are excited to see the knowledge he has gained since the last time he was on our staff,” said Johns. “I believe with his international and collegiate experience, he will add a lot to our team and our program.”

Roberts served as a graduate assistant for the Choctaws in 2008 and 2009, seasons in which the Choctaws tallied 23 total victories and trips to the American Southwest Conference Tournament quarterfinals.

He finished his collegiate career at the University of Mobile in 2007 where he served as a captain and helped lead the Rams to a Sweet Sixteen appearance and Top 10 final national ranking.

While at The University of Mobile, he studied Psychology, receiving his bachelor’s degree in 2007. He continued his education, receiving his master’s in Higher Education Administration from Mississippi College in 2009.

Roberts holds coaching licenses and certifications from several domestic and international bodies including the USSF A, USSF National Youth, UEFA B, USC Premier, and Football Australia Senior Football License, and he has worked as a coach educator for US Soccer and United Soccer Coaches.  He has served in the South Region ODP Staff since 2018 and worked on short term soccer development projects with Global Sports Partners in Jeddah, KSA and Alexandria, Egypt.

Justin and his wife Dana enjoy traveling and live in Madison with their daughter Rose. 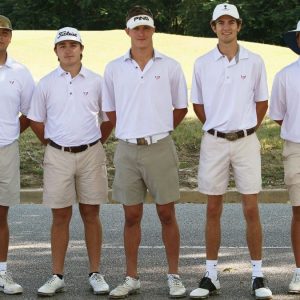 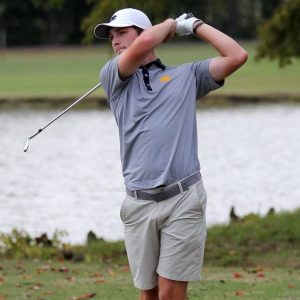 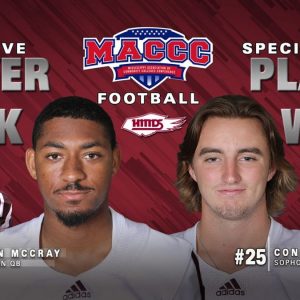 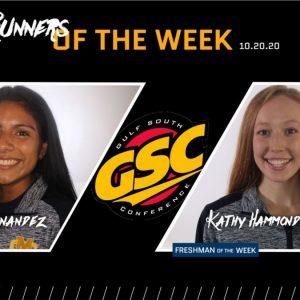