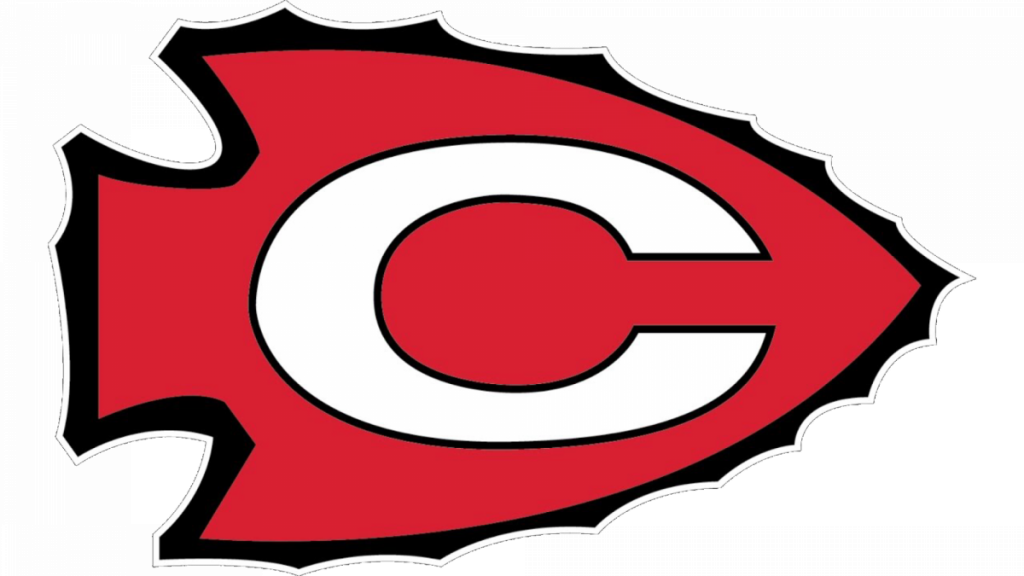 After tough back-to-back road losses to Northwest Rankin and Madison Central, the Clinton Arrows rebounded to upset #3-ranked South Panola 24-21 at Arrow Field on Friday, October 2. With the win, CHS took a big step towards earning a possible playoff spot for the first time since 2016. Clinton is now 2-2, but, more importantly, 1-1 in Region 2-6A. The Arrows have anopen date October 9 due to Jackson Murrah’s canceling their season due to COVID-19, along with all other Jackson Public Schools.

Now, it is down to a four-game season in Region 2-6A, starting with a home game against improving Germantown, followed by a tough road game at Warren Central and finishing with home games against Greenville and Starkville.

“We made the plays tonight that we didn’t make the last two games,” said Arrows head coach Judd Boswell. “We put ourselves in a good position towards staying on track to try to get a playoff spot. Our special teams came up big, and we played good on both sides of the ball. When we needed a first down, our offense went three for three on fourth down conversions. We had good play out of our offensive line, with some new people starting tonight. Coming out and scoring on the opening drive was big and scoring after they scored.”

“As a team, we went into the game with South Panola with the mentality of “this is senior night,
and we are playing the number three team in the state – and why not us tonight?” said senior quarter- back Caleb Miller. “Credit our offensive line tonight; I had alot of time to throw and never got touched in the pocket.” 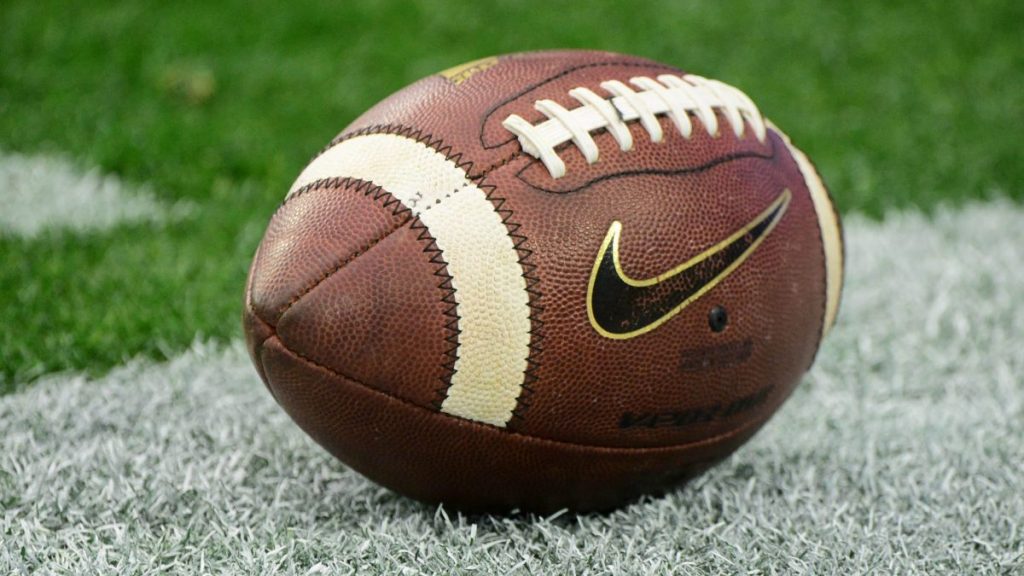 Behind Miller, Clinton took an early lead over the #3-ranked Tigers and never trailed. Miller’s 18- yard touchdown pass to senior wide receiver Michael Hughes put Clinton ahead 7-0 with 4:20 left in the first period. Patrick Nixon was perfect on the first of three extra points and a third quarter field goal. Five minutes later, SPHS scored on a 16-yard run by running back D’maurin Perteet but missed the point after.

But all night long, Miller and the Clinton offense answered back. Miller’s 40-yard touchdown screen pass to senior running back Montavious Warren put CHS at 14-6 advantage with 3:52 left in the half.

In the first three games of the season, Clinton had had problems scoring points in the second half, but not on this full moon October night. The Arrows took the second half kickoff and moved it 42 yards and took a 17-7 lead on Nix- on’s 37-yard field goal at the 6:40 mark of the third quarter. Clinton ran over five minutes of the clock on the drive.

“We’ve had problems finishing in the second half, and we weren’t going to let the lead slip away in the second half,” said Miller, a two-year starter at QB. “We talked about it at the half about not being satisfied and our offense not letting up.”

SPHS made it 17-14 on a one-yard plunge by Landis McKinney and a two-point conversion run by Perteet with 1:33 left in the third. But the Clinton offense again answered right back, aided by a long kickoff return by Hughes to the 48 yard line. Miller’s 34-yard pass to senior receiver Carsson Deyoung to the Tiger 5 set up Warren’s one-yard touchdown plunge into the end zone, and Clinton led 24-14 with ten minutes left.

SPHS scored on a pass from QB Anterrio Draper to John Blockman with six minutes left, but after that Clinton converted two crucial fourth downs and on passes from Miller to Deyoung to get the drive alive and run the final six minutes off the clock.

“We knew coming in that we would have to throw, and Caleb made some big plays; and Montavious, Carrson and Michael made some big catches tonight,” said quarterbacks coach Lee Martin.

Clinton also got big plays on the defensive side from senior Lentrell Rushing, who kept a lot of pressure on SPHS QB Anterro Draper and sophomore linebackers Quay Carter and Kamarious Gipson.

A week earlier, Clinton fell at Madison Central 35-14 at Madison. Clin- ton only trailed 14-7 going into the final quarter, but mistakes lead to the Jaguars scoring three scores.