Siemens Energy is a recent spin-off of Germany-based Siemens AG, a company that employed 91,000 as of March 2020 and reported revenues of more than $33 billion.

“We are looking forward to getting our new warehouse up and running in Clinton, Mississippi. The city has been very supportive from day one,” said Brian Balmes, Business Manager at Siemens Energy.

Officials said Clinton’s proximity to I-20 makes the city an ideal location for Siemens to offer faster delivery to more of the company’s customers. The centrally-located distribution center offers direct interstate access to service the high-voltage energy transmission markets, as well as proximity to manufacturing facilities for receipt of materials.

The company will initially hire ten employees, with the opportunity to expand to one hundred employees and utilize additional warehouse space. The Riverwood Warehouse at 947 Clinton Industrial Park Road will be the location of Siemens Energy.

“This facility was previously used by MEMA as a storage facility for PPE equipment. Gulf Relay and One Shred of Hope also utilize part of the complex,” said Gabriel Prado, economic development director for the City of Clinton.

Sharing the warehouse facility with Gulf Relay connects Siemens directly to a Mississippi-based logistics company, allowing for rapid expansion of operations as the Siemens Energy in Clinton continues to grow.

Prior to selecting Clinton, the company looked at several southern cities, including Southhaven.

“The addition of Siemens to Clinton shows our economic strength and competitive advantages for companies around the world. The fact that they left Southaven for Clinton is another proof of the economic oasis our city is,” Prado added.

“I am thrilled to have Siemens Energy join us in Clinton,” Clinton Mayor Phil Fisher stated. “This is a new spin-off for Siemens, the third largest business in Germany. They will be offering an IPO [Initial Public Offering] in the future, and I anticipate they will grow substantially in the coming years.”

“We are excited about becoming a part of the Clinton community. This new warehouse will help us serve our customers faster and better,” said Vice President of Siemens Energy Muhammad Sohail. 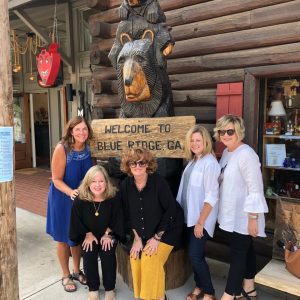 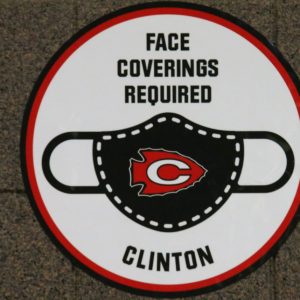 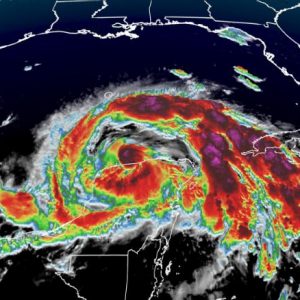 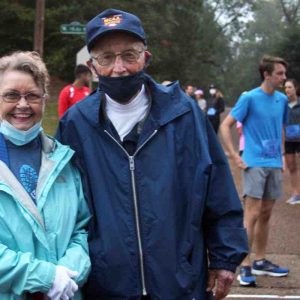