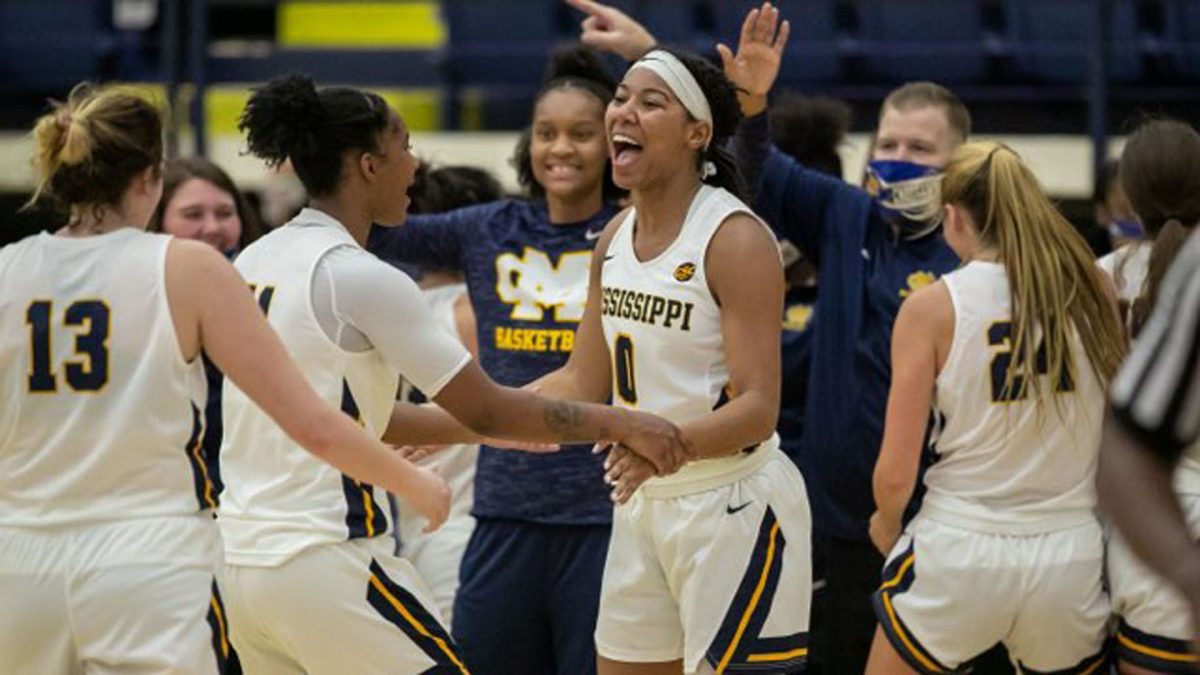 CLINTON, Miss. — The Mississippi College women’s basketball team opened the Greg Long era with a 72-48, Gulf South Conference victory over the University of Alabama in Huntsville on Friday, Dec. 11. The 24-point victory helped snapped a six-game slide in the series for the Lady Choctaws.

UAH was led by Holly Harris with 16 points while Alexis Woods chimed in 12 points. Harris also paced the Blue and White on the glass with four rebounds. The Chargers managed just 29.8 percent from the floor and had a clip of 69.2 from the charity stripe. 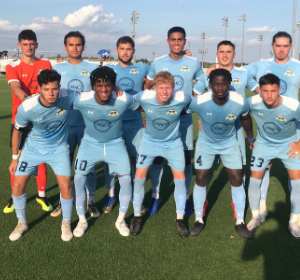 Brilla Falls to Texas United on the Road 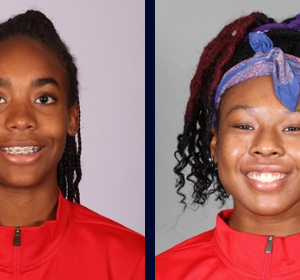 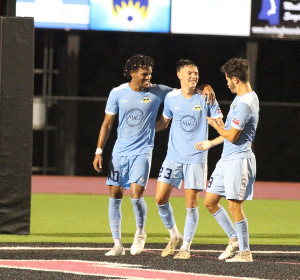 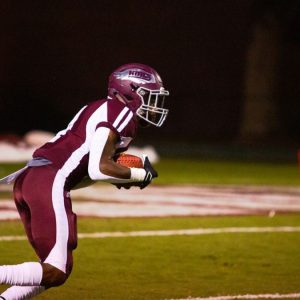