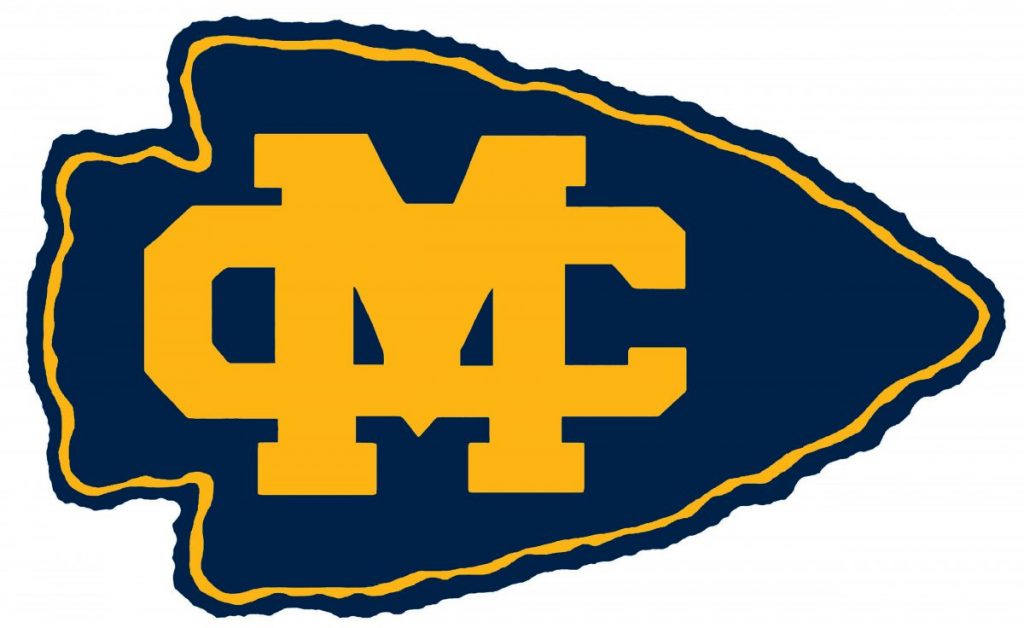 The Choctaws also had 152 athletes make the GSC Academic Honor Roll. This was the fourth-highest total in the GSC this spring.

According to the GSC, All-Academic honorees must have an overall GPA of 3.20 or better on a 4.00 scale for their entire academic career and may not be freshmen or first-semester or quarter transfers. The student-athlete must also be a significant contributor to the squad. Other factors include leadership, community service and extra-curricular activities.

Jake Russell (Huntsville, Ala.) finished in second in the 800 meters at the GSC Outdoor Track and Field Championships. The junior accounting major has a 3.90 GPA

Rakeem Wilson (Hamilton, Ala.) earned USTFCCCA First Team All-American honors as a member of the Choctaws’ 4×400 meter relay team. He has a 3.36 GPA and is majoring in kinesiology (exercise science).

Kaylee Foster (Ocean Springs, Miss.) also started all eight games for the Lady Choctaws this spring, tallying a goal and an assist in the process. She is a sophomore accounting major and has a 4.00 GPA.

Avery Hederman (Jackson, Miss.) scored two goals and assisted on three more. The sophomore is a business administration major and has a 4.00 GPA.

Erin Hederman (Jackson, Miss.) led the Lady Choctaws with six goals this spring. She has a 4.00 GPA and is a sophomore kinesiology (pre-physical therapy) major.

Gonzalo Carrasco (Madrid, Spain) started six games in the Choctaw midfield this spring. The sophomore has a 3.61 GPA and is a business administration major.

Abel Perez (Madrid, Spain) also started six matches in the Choctaw midfield. He is currently getting his MBA and has a 3.56 GPA.

Kendall Platt (Anaheim, Calif.) was fourth in the GSC with 0.52 aces per set. She is a junior elementary education major and has a 3.81 GPA.

Lexi Richards (Bentonville, Ark.) was in the top-ten in hitting percentage in the GSC. She is a sophomore psychology major and has a 4.00 GPA.

Marina Rizk (Nasr City, Egypt) finished as the pole vault runner-up in the GSC Women’s Outdoor Track and Field Championships. She has a 4.00 GPA and is a sophomore electrical engineering major.