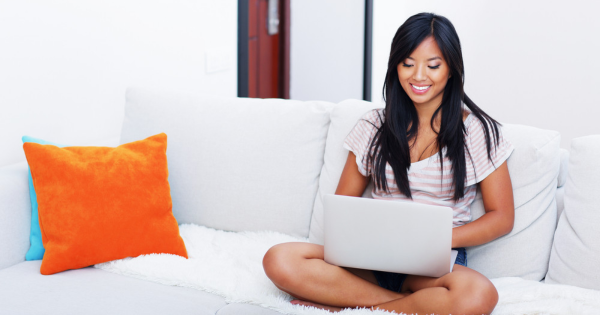 The Growth of a Giant

Amazon wasn’t always the household name that we all know today. In fact, in 2010, Jeff Bezos penned a letter to investors outlining the difficulties the company may face in the future. Since e-commerce only accounted for 3.6% of total retail sales in 2008 and had grown little by 2010, Amazon started out in uncharted waters. However, the risks they took paid off — big time.

By 2020, e-commerce accounted for 14% of total retail, with that number slated to jump to 23.5% by 2025. Leading the growing number of online retailers is Amazon, which by the end of 2021 will make up over 40% of all e-commerce sales. To compare this with other leading contenders, Walmart — which comes in second with e-commerce sales — only makes up 7% of all sales. Apple, eBay, Home Depot, Target, and Best Buy all follow further behind, attempting to hone in on the magic that makes Amazon tick. As of yet, none have been successful at catching up.

However, with power comes great responsibility, and it can also make you a target. Recently, Amazon was targeted in a DDoS attack with a peak volume of 2.3 Tbps, making it the largest such attack to date. While Amazon Web Services were able to defend against the attack, it still goes to show just how precarious it can be at the top.

While Amazon has been able to rise ahead of the game and cement itself a place as the king of e-commerce, it’s worth examining how the company’s rise has impacted other online businesses.

While Amazon may take the brunt of sales, numerous other retailers have begun to host their own sales to coincide with Prime Day. Even businesses that don’t offer goods on Amazon can surprisingly benefit from the retail giant’s mega sale. By taking advantage of the increased amount of time people are spending online, whether shopping on Amazon or hitting up social media to talk about their bargain buys, other retailers can take advantage of strategic ads.

Last year’s Prime day saw website sessions increase by 19% and e-commerce revenue rose by 42%. Because consumers were already online and ‘primed’ to buy, retailers outside of Amazon could reap the benefits by presenting a strong digital presence. They can also benefit by advertising using keywords such as ‘prime’ and ‘best deals’.

There are approximately 1.8 billion websites operating simultaneously every day, and 7.9 million of these sites are estimated to be e-commerce sites. Whether big or small, the key to success now appears to be following as closely as possible behind the biggest fish. While other e-commerce sites may not be able to pull in the same amount of traffic as Amazon, they can still benefit from the scraps it leaves in its wake. In this case, national news coverage of its soaring Prime Day sales.

One way that other e-commerce sites can boost their own standing is by finding a niche that Amazon doesn’t specialize in. This means that by hosting sales alongside Amazon sales, these sites can draw in traffic for goods that may not be available by the retail giant. For instance, 70% of women in the U.S. use some form of hair color, and many women may not feel comfortable buying through a third party on Amazon. A site specializing in hair care can then swoop in and pick up the consumers that Amazon doesn’t.

Overall, there are a lot of lessons that can be learned from Amazon, and for businesses willing to play along with this juggernaut, there stands to be a lot of money made. But, only if you’re willing to learn the tricks of the trade.