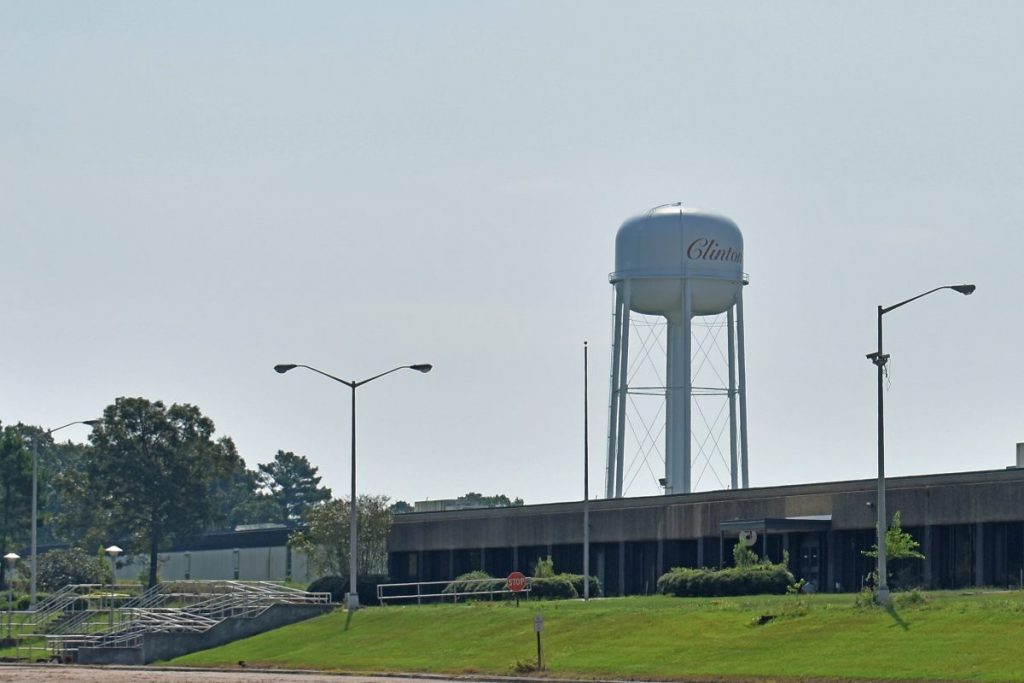 Milwaukee Tool, a leading manufacturer of heavy-duty power tools, hand tools, storage and accessories for the professional construction trades worldwide, recently announced plans to expand its presence in Mississippi. The company will lease space in Clinton as an expansion of their operations in nearby Jackson. The project is part of the company’s recent commitment to creating 1,200 jobs in the region.

For its latest expansion in Clinton, Milwaukee Tool will lease 357,000 square-feet of the 730,000 square-foot building located at 1001 Industrial Park Drive. The building used to house Delphi Packard Electric Systems, but has been vacant for many years.

“We’re thrilled to, once again, expand in the State of Mississippi,” said Milwaukee Tool Group President Steve Richman. “The Clinton facility is critical to ensuring we can continuously deliver disruptive solutions to our end users and distribution partners with speed and agility.”

The company will invest more than $7 million to establish the new facility, which will act as an expansion of its current facility in Jackson and will help support its growing power tool accessories and power tool business. Available jobs will include machine operators, technicians, warehousing/inventory, shipping/receiving, engineering and management roles.

“I have owned the building since 2015,” said Richard Copeland, president of Copeland and Johns, Inc. “I only wanted to put manufacturing into the building. No warehousing.

Manufacturing jobs were the only thing that are going to change our area for the better. I have had multiple chances to rent the building since then, but manufacturing was the goal.”

Former Economic Development Director for Clinton, Gabriel Prado, offered special thanks to Mississippi Speaker of the House Philip Gunn for “his push for economic development in the state,” Copeland for “his relentless work, and Jeff Rent with the Greater Jackson Alliance for his continuous partnership.”

Milwaukee Tool, headquartered in Brookfield, Wisconsin, has manufacturing, distribution and operations presences in Mississippi in Greenwood, Jackson, Grenada, and Olive Branch, and the company has grown its employee headcount in the state from 526 in 2010 to more than 3,659 in 2021. The company last expanded in Mississippi in April, announcing plans to construct a facility in Grenada. With the announcement of that expansion, the company committed to creating 1,200 overall jobs in the region within eight years.

“I am excited for the expansion of Milwaukee tool into Clinton,” said Clinton Mayor Phil Fisher. “Nothing has the ability to change the upward trajectory of a community and region like jobs at a nationally recognized employer like Milwaukee Tool. Milwaukee® is consistently ranked as a top place to work around the country. I believe that our residents and their families will benefit for generations to come from the job opportunities available with this company.”

The new facility is expected to be operational in November, and Milwaukee Tool will begin posting jobs shortly at www.milwaukeetool.jobs/.