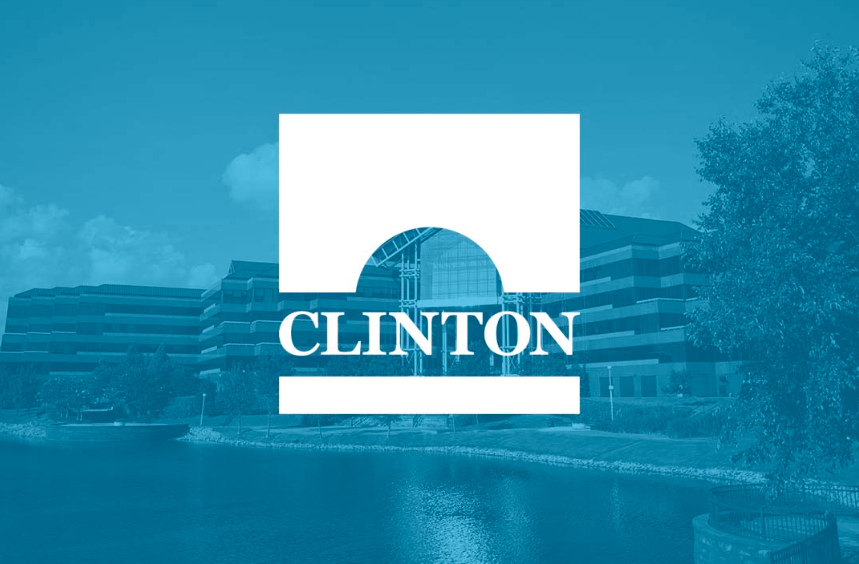 Six evenings of budget meetings culminated with a final meeting of the City’s Board of Aldermen on August 12 at Brighton Park in Clinton. The meetings provided the opportunity for department heads from all City departments to present budget requests to the Board for consideration.
The Public Hearing for the FY 22 budget will held on September 7. At this time, the tax levy for the City and Clinton Public School District will be approved.
With four new aldermen added to the Board in this year’s elections, City Clerk Russell Wall explained the budget process during the first budget meeting on August 4.
The City operates from three main funds: the General Fund, Water and Sewer Fund, and the Garbage Fund.
The General Fund is the primary operating fund of the City and is used to account for all activities except for those legally or administratively required to be accounted for in other funds.
The Water and Sewer Fund and the Garbage Fund are used to account for business-like activities provided to the public.

The Administrative Department Proposed Budget for FY22 is $752,414, an increase of $48,752 over the Expected FY21 budget. The biggest portion of the increase is for raises requested by Judge Steven Boone. He explained to the Board that employees in the court have not received salary increases in eight years, and the salaries in Clinton are lower when compared to salaries in other municipalities in the state.
The FY22 Proposed Budget includes increases in five categories related to street operating and supplies, as follows:
• Weed and grass control supplies: $25,000 ($15,000 increase because of the increased scope of work/terrain);
• Miscellaneous Equipment: $40,000 ($38,000 increase for restocking traffic signal equipment-loops, signal heads, etc.);
• Signs and Repair: $15,000 ($10,000 increase with focus on replacing damaged/weathered signage);
• Storm Drain Repair: $60,000 ($20,000 increase because of failing infrastructure needs);
• Street Repair, Maintenance Supplies: $90,000 ($35,000 increase because of need for more in-house overlays).
Increases in other services and charges include:
• Telephone: $15,000 ($11,000 increase from Expected FY21 budget to upgrade superintendents’ outdated phone system);
• Maintenance Contracts include a proposed increase of $65,000 for FY22 (difference of $67,167) as potential funding for landscaping interchanges

Street paving requires a proposed $1.3 million for FY22; with an additional cost of $10,000 for a Sand/Salt Spreader to replace the City’s now defunct equipment.
The FY22 budget for the Water Department includes a Proposed Personnel Services increase of $85,292 for labor.
Communications Director Mark Jones proposed funds for an assistant for the communications department be added to the FY22 budget because of the tremendous workload. At the end of his budget presentation, he tendered his resignation from the position of Communications Director. Jones’ last day was August 31.
The proposed FY22 budget for Main Street Clinton is $34,067, which is up $14,577 from the expected FY21 budget of $19,490. The biggest cost increase is for added promotional items to replace aged Christmas decorations for downtown Clinton. An additional proposed item is for the Main Street Clinton Board to embark on a three- to five-year organization plan, which would bring planners, marketing and economic consultants to the community to meet with the board and community focus groups and would require three aldermen to participate. Cost for this proposed item is $27,000.
Other items proposed for Main Street Clinton include irrigation system repair, $6,000; Repair of the flagstone sidewalk, $15,000, and parking signs for W. Leake Street, $4,000.
The proposed budget for the Clinton Visitor Center includes a $5,000 increase from the FY21 expected budget of $14,600. Requests include funds for a part-time employee, and funds to purchase and install a bike repair pump station/water filling station for bicyclists. A proposed additional capital budget expenditure for FY22 is $28,000 for historic markers.
In general, most proposed department FY22 budgets include increases for phone services, cleaning and maintenance.
Proposed budget requests for the Olde Towne Depot include an additional $4,000 for a storage building; and $45,000 to pave the parking lot. The Olde Towne Depot Caboose Project requires a 3:1 match from the National Endowment for the Humanities’ Infrastructure Building Challenge Grant. The Grant Request from NEH is $8,300; City Budget Request is $25,000. Phase 1 of the project, which comes out of the proposed 2021-22 Budget, is $33,300; with Phase 2 of the project from the proposed 2022-23 Budget, $33,300.
Proposed budget requests for FY22 for the Community Development department include three-percent salary increases and a replacement vehicle for Roy Edwards for a lease-purchase cost of $21, 400.
In addition to the purchase of five new patrol cars, Clinton Police Chief Ford Hayman proposed pay increases for FY22 for dispatchers and other positions. This is in addition to the three-percent pay increase, which is a discretionary increase determined by Hayman. Two additional officers are requested for the department to be part of the in-town drug unit. Hayman indicated he would like to add two more rug unit officers the following year. Currently, the department does not have dedicated narcotics officers.
Revenues for the City include Ad Valorem taxes, sales tax, proceeds from the state, franchise fees and other revenue. The total revenue for the Proposed FY22 budget is $18,358,388; the expected FY21 revenue total is $18,040,437, with an increase of $317,951 for proposed FY22.
The Elected Officials Proposed Budget for FY22 is $454,452, an increase of $60,173 from the Expected FY21 budget ($394,279).
At the September 7 Board meeting, there will be a Public Hearing on the Proposed Budget and approval of tax levy for the City and School District.
On September 15 at a specially-called meeting, the FY22 Budget will be approved by the Board.
On October 1, the City’s new fiscal year begins.