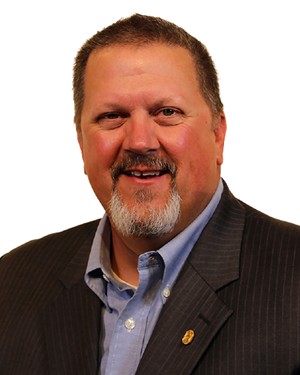 Longabaugh has been the only coach in the program’s history, starting his tenure in 1997. He’s overseen the Lady Choctaws’ transition from Division III to Division II. Longabaugh has led the team to double-digit win totals in 19 of the program’s 24 years, including a streak of 12 consecutive seasons from 2002-2013.

Under Longabaugh, the Lady Choctaws won the 2019 GSC regular season title and have finished as the runner-up in the GSC Women’s Soccer Championship twice. They also won the GSC Spring Championship Series in April.

Longabaugh’s Lady Choctaws have also qualified for the NCAA Division II Tournament three times. Their best showing was a Sweet 16 appearance in 2018. During the transition years, Longabaugh led the Lady Choctaws to the 2015 NCCAA National Championship Game, where they lost a heartbreaking game in penalty kicks.

Longabaugh and the Lady Choctaws currently sit in a three-way tie for first place in the GSC. They have an 8-3 record overall heading into a key Tennessee road trip. The Lady Choctaws will face off against Christian Brothers on Friday and Union University on Sunday.