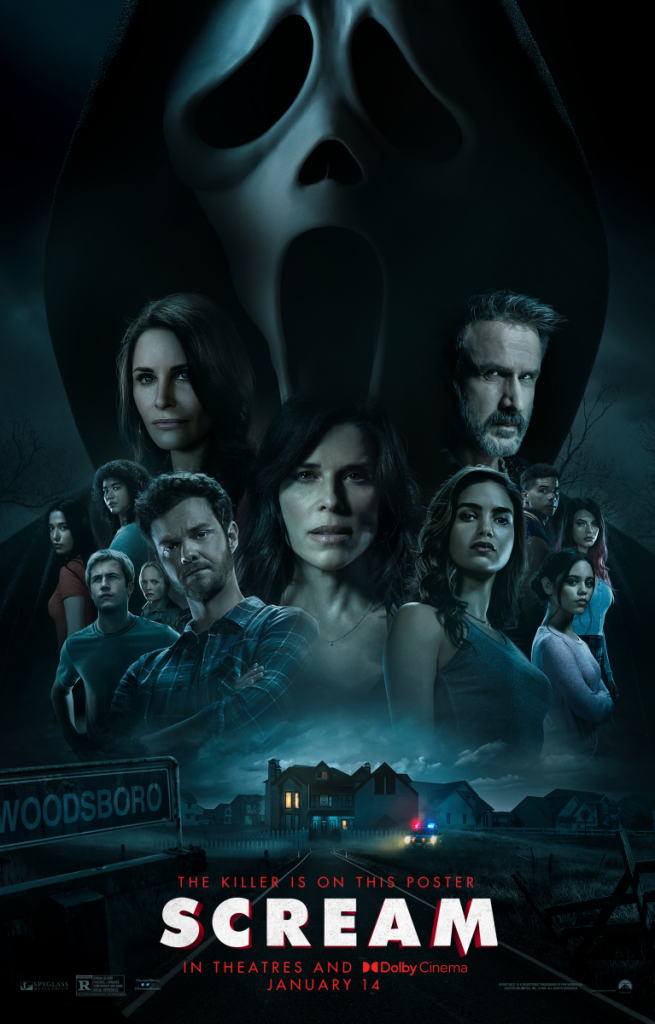 I love the original Wes Craven “Scream” from 1996. Not only do I count it among my favorite horror movies of all-time, it’s also one of my favorite comedies. The Ghostface mask worn by the film’s killers has given me plenty of sleepless nights, and I consider some of its jump scares to be among the best in cinema history. Then there’s all the reflexive humor about the characters being trapped in a horror movie and needing to follow certain “rules” to stay alive. Add in some likable, memorable characters (I even have a soft spot for Rose McGowen’s Tatum, though some fans can’t see past a bad decision that leads to her death), and you’ve got a true modern classic.

I didn’t much care for the sequels, though. The subsequent films could never come up with characters, jokes, or kills that could match the magic of the original. But now there is a “re-quel” version of “Scream” is in theaters, and it comes the closest to re-capturing my love for the 1996 film.

Perhaps the biggest surprise in the original “Scream” was the death of the heavily-promoted Drew Barrymore in the opening scene in the film. In the 2022 “Scream,” the biggest surprise comes just after the opening scene, where Tara (Jenny Ortega) is attacked by Ghostface. I came to really care about the character in an awfully short time, with her making selfless decisions and admiring horror movies that aren’t all about blood and guts.

The return of Ghostface brings Tara’s sister and new main character Sam (Melissa Barrera) back to the town of Woodsboro. Sam is the daughter of Billy Loomis (Skeet Ulrich), one of the killers from the original film. She’s allowed her parentage to ruin her life, and she expresses her frustration in a surprisingly emotional sequence for a series largely associated with gore and smart-aleck humor. She arrives with her well-meaning boyfriend Richie (Jack Quaid) in tow, and quickly acclimates herself with Tara’s circle of friends, including Amber (Mikey Madison), Chad (Mason Gooding), Mindy (Jasmine Savoy Brown), Liv (Sonia Ben Ammar), and the groaningly-named Wes (Dylan Minnette). Sam, and to a lesser degree Tara, are great new characters, but most of the others fall flat. Amber says that Liv is “too boring” to be the killer at one point, and from the audience I heckled, “that could be any of you.” These movies lend themselves well to heckling.

Fortunately, the film knows that we aren’t really here for the new kids. It’s not long before we get the return of series stalwarts Dewey (David Arquette), Gale (Courtney Cox), and original main character Sidney Prescott (Neve Campbell). They can be in the movie, but the movie can’t be “about” them, so sayeth the rules of the re-quel.

All the pieces are in place for a great slasher, and while I can’t say I agree with all the moves they make, the movie does a lot right. There are some fun detours, like Dewey riding in a car with a determined Sam and thinking he might have better chances against Ghostface. But the movie can’t quite stick the landing in the third act, with too much attention given to uninteresting characters and the identity of killer(s) maybe chosen at random by dartboard for all the sense it makes. Still, this is a worthy successor to the 1996 film, which is more than I can say for the three preceding sequels. It is the first “Scream” not to be directed by the late Wes Craven (it is credited to Matt Bettinelli-Olpin and Tyler Gillett) and it seems they understand the series better now than he did in later installments.

“Scream” is rated R for strong bloody violence, language throughout, and some sexual references. Its running time is 114 minutes. 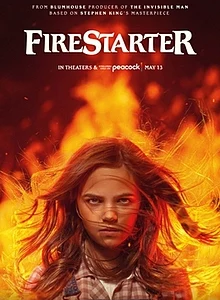 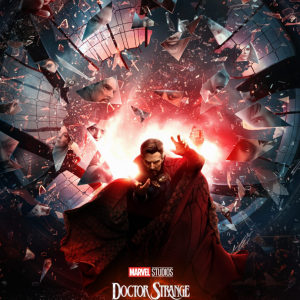 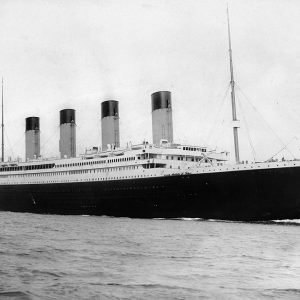 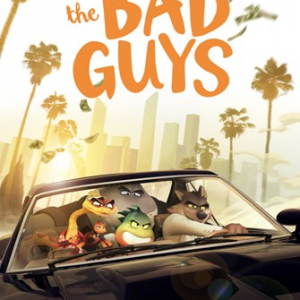 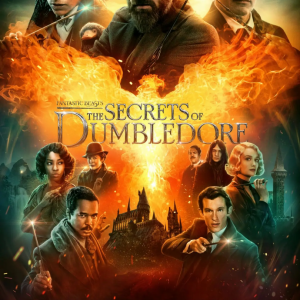