A DUI is a serious offense because of the potentially fatal side effects that it carries. Different states have different rules and regulations governing their road use, so it follows that a DUI will also have slightly different consequences from state to state. Read on to see the consequences that a DUI in Mississippi has so that you’re well-informed as you go about your daily life there, whether as a visitor or a local.

According to statistics from the CDC, 1.8% of the over 26 million licensed drivers in California admit to driving after they’ve had too much to drink. This is a serious risk factor and one that’s usually dealt with by the law to ensure that there’s not a high chance of a repeat occurrence. When you know that you risk having your license suspended if you’re arrested for driving while under the influence, you’re probably more likely to avoid this vice in the first place.

Another consequence of DUI in Mississippi is jail terms. These differ based on a few factors, including the outcome of the accident as well as the levels of intoxication in the driver. For a first DUI offense in which there was no damage in the accident, you may get up to 48 hours in jail. There’s zero tolerance for minor drivers who are found to be driving while under the influence, meaning that they’re eligible for punishment.

Keep in mind that if you have a blood alcohol content above 0.16, you’ll face imprisonment that ranges between three days to six months. This will be accompanied by a one-year suspension of your driver’s license and a fine of between $1,000 and $5,000. For a second-time offender, the jail term rises to between five days and one year. In cases where there was physical injury or a fatal outcome that arose from an accident in which the driver was intoxicated, the potential charges range from a misdemeanor to a felony.

The final potential outcome of driving while under the influence is having to pay a fine. As with the other consequences, the fine you pay depends on certain specifics. These include whether the offense is your first or your second. For a first offender who did not cause injury or destruction, the fine ranges from $50 to $1,000. For someone caught in the act a second time, this amount rises to between $600 and $1,500. A third-time offender caught driving under the influence will be charged a fine between $2,000 and $5,000.

In Montgomery County, PA, you get probation of six months as well as a $300 fine when you’re convicted of a first-time DUI. This is when your blood alcohol content is found to be between .08 and .99. While the fines and jail terms may be different, the same potentially deadly outcomes apply to driving while intoxicated for people in all states. That said, you must make sure that you don’t drive after you’ve had any alcohol because the outcome is never worth it.

Keep these consequences of driving under the influence in Mississippi in mind. This may make it easier for you to avoid this deadly habit that has had a number of disastrous effects over time. 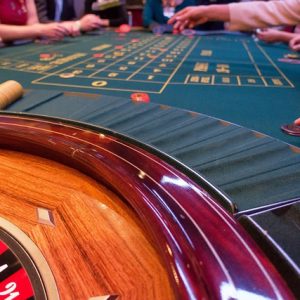 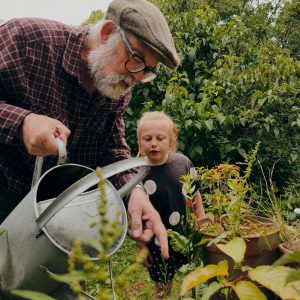 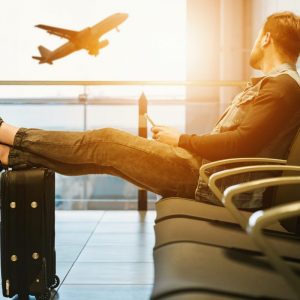 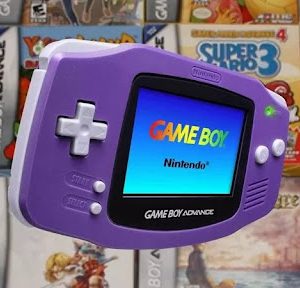