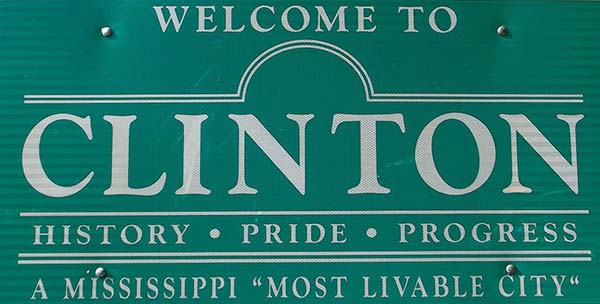 It was the final step in the months-long process to allow short-term rentals in Clinton’s Olde Towne. The Board of Aldermen voted September 6 for a zoning change under which accommodations for at least two days but less than thirty days may be offered in the City’s historic district. The Board voted 5-2 in favor. Moments earlier, a vote to deny the zoning change failed 4-3.

Alderman Jim Martin has had reservations about short-term rentals since they were first discussed back in May. And he told his fellow Board members, “I still believe that the detriment, the harm, outweighs the benefits.”

Martin is concerned the City will lose tax revenue from people staying and cooking meals in short-term rentals instead of booking hotel rooms and dining at local restaurants. He also worries about the impact on the quality of life in Olde Towne.

“My biggest concern is that it affects surrounding property owners.”

Supporters say Clinton should have an alternative for visitors who don’t want to stay in a hotel and for local citizens who may need a temporary place to live while their homes are being renovated or repaired. And the City now has on the books a detailed ordinance which regulates the accommodations, requiring permits, inspections and public hearings before any houses, apartments or rooms are rented and setting fines for violations.

Before the final vote, there was talk among the Board members about possibly discussing the issue further. But Ward 4 Alderman Chip Wilbanks believes almost four months of debate was enough.

“It’s an absurdity the amount of time that we’ve spent talking about this one ordinance,” Wilbanks said.

The Board also voted separately to amend the City’s building code and fire code, so that single-family homes and duplexes used as short-term rentals would not be required to have sprinkler systems.