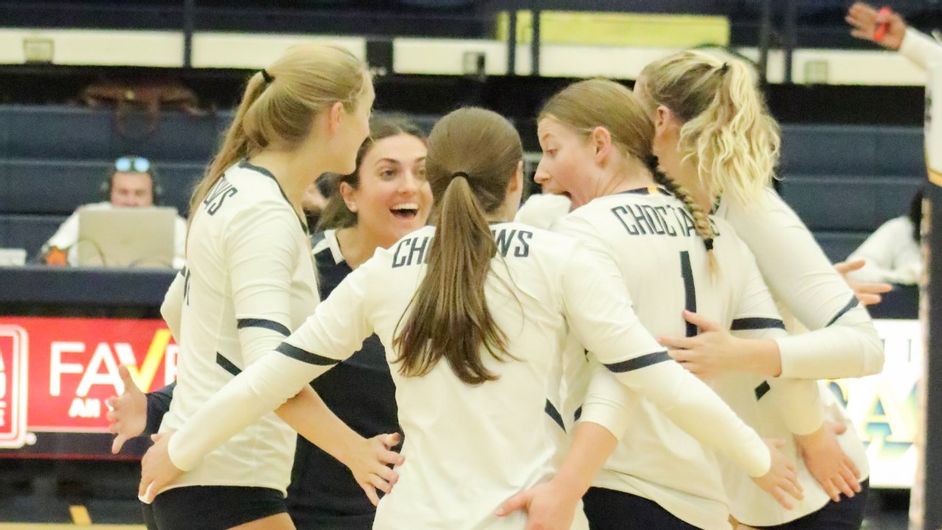 The first part of the college volleyball season has been a memorable one for Mississippi College Head Coach Shawna Laurendine and her Lady Choctaws.

At the time of this writing, the Lady Choctaws have an 11-1 record, which is the team’s best 12-game start to a season in school history. The 11 wins is the Lady Choctaws’ most in a season since 2012, when the team was still in Division III. They also currently sit in fourth place in the Gulf South Conference (GSC) with a 2-1 league record.

Senior Lexie Laurendine – the daughter of Coach Laurendine – has already had a stellar career in Clinton, and she looks set to add to it. She is fourth in the GSC in hitting percentage, hitting at a .323 clip. She also leads the Lady Choctaws in assists (231) and assists per set (5.50).

Sophomore Lydia Paulette had a solid season in her first year in Clinton, and her second campaign is looking even better. She is hitting at a .314 clip (sixth in the GSC) and is averaging 3.02 kills per set (third in the GSC). Paulette is also leading the team in points, with 163.0.

Freshman Caroline Chastang is just behind Paulette in the points category, with 129.5 points. She is one of the top freshman in the GSC, as she sits fifth in the conference in kills per set with 2.95.

On top of that, sophomores Missy Beber and Julia Sumrall are making waves defensively. Beber is leading the team with 148 digs and sits in tenth in the conference with 3.50 digs per set. Sumrall is third in the GSC with 0.95 blocks per set, and she leads the team with 38.0.

As the Lady Choctaws head towards the halfway point of the season, they have a lot to be proud of. However, the season is far from being finished. A tough GSC slate of matches on the way – including meetings with nationally ranked West Florida – indicates that there is still work to do for the Lady Choctaws. 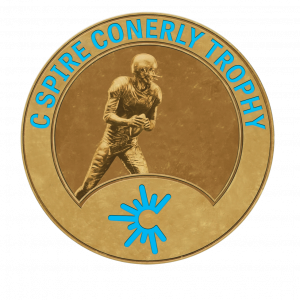