By Datti Jinkiri
Brilla is making more additions to its 2017 roster by signing Connor Johnson and Javier Avelar from Mississippi College.  The duo are the latest beneficiaries of the MC-Brilla player pipeline.  Former Brilla players Keith Armstrong, Phillip Buffington, Daniel Lang, and Graham Bobo are just a few of Kevin Johns’ standouts to don the Carolina blue.
Johnson, a local product of Madison Central High School, recently completed his freshman season.  The freshman defender played in 14 matches and made 13 starts for the Gulf South Conference champions.  He had an assist and played a key part in a defense that accumulated seven shutouts.
Avelar, Salvadoran-born who calls Pearl, MS home, finished a solid freshman season as well.  The versatile defender was also a key part of the Choctaw defense, making 15 appearances and seven starts.  Both he and Johnson added value to the Choctaws by contributing key minutes from the get go.
“Connor will grow from the experience of playing for Brilla and getting trained by the Brilla staff,” McKeever said.  “Hopefully we will help him come into his sophomore year an even better player.”
“Playing with Brilla will help Javi mature in a lot of areas and allow him to get some great training with some great players this summer,” McKeever stated.
Brilla’s first home match of the 2017 season will take place on Thursday, May 25 at Clinton High School Arrow Field. Kickoff is scheduled for 7:00 pm.
ATTACHMENTS: PHOTOS – Connor Johnson and Javier Avelar 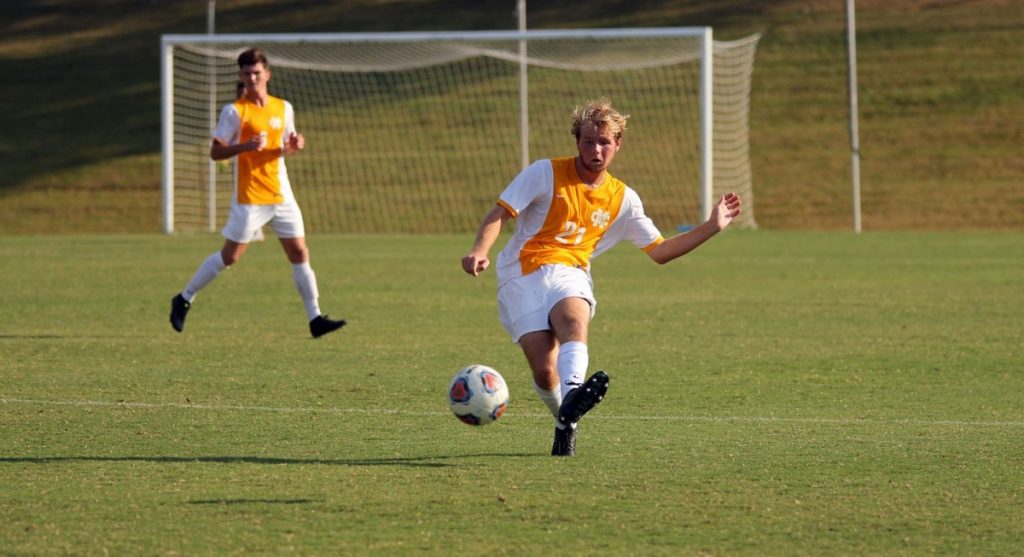 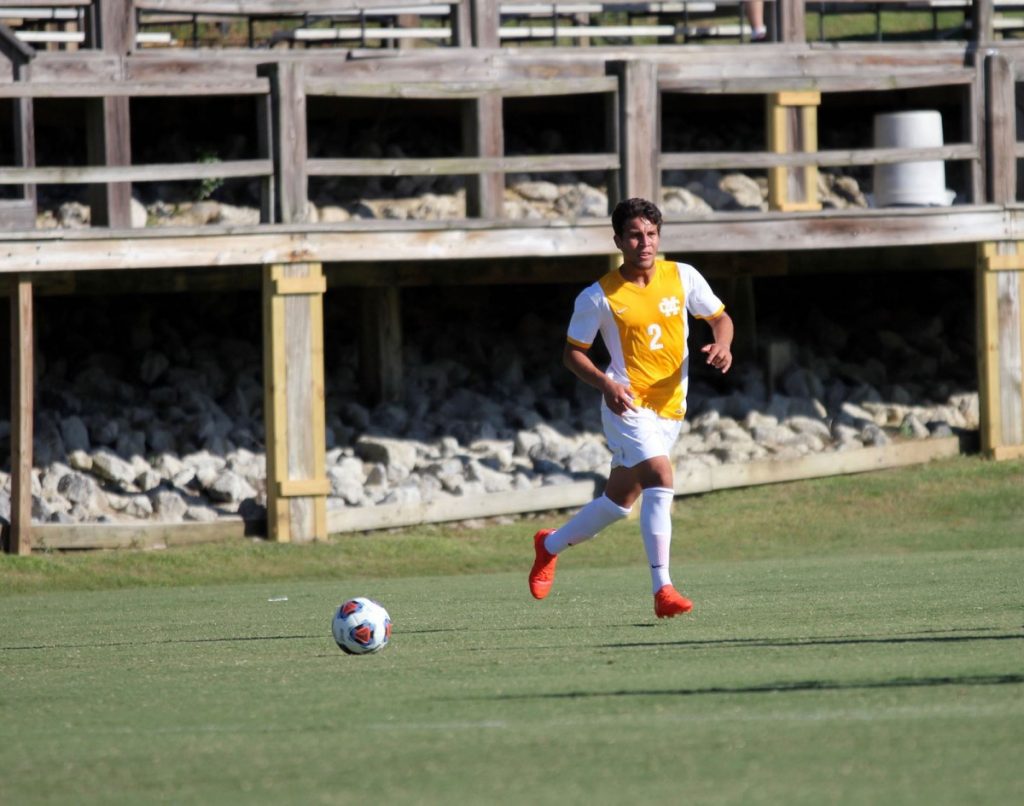