One day after winning the school’s first-ever Gulf South Conference softball championship and earning the automatic qualifying bid for their first trip to the NCAA Division II Tournament, Mississippi College was named the #4 seed in the South Region 1 and will head to Pensacola, Fla. for the double-elimination tournament.

The Lady Choctaws (34-18) will see two familiar faces at the four-team regional as West Florida will serve as the #1 seed and host, while Valdosta State will be the #5 seed and play MC in the opening game on Thursday(May 11) at 4:00 p.m. The final team in the regional is #8 seed Claflin, who earned the Southern Intercollegiate Athletic Conference automatic bid.

MC faced both UWF and VSU in three-game road series this season, winning 2-of-3 games on each weekend. The Lady Choctaws traveled to Pensacola back in February, dropping the first game of the set 13-4 before bouncing back for a couple wins (5-1 and 4-1).

The Lady Choctaws went to Valdosta, Ga. to open April, again bouncing back from a series-opening loss to grab 2-of-3 games. Each of the three contests were decided by one run.

After opening the season at 10-11, following a run-rule loss (16-6) to Union on March 12th, the Lady Choctaws closed strong winning 11 straight games and going 24-7 down the stretch, including winning all three games at the GSC Tournament in Huntsville, Ala.

At the GSC Tournament, sophomore Kristen Qualls was named the Most Outstanding Player after going 7-for-12 with four RBI and five runs scored, including the game-winning home run on Saturday against Lee. Seniors Megan Everett and Thompson, sophomore Adrianna Morgan and Crawford joined Qualls on the All-Tournament Team. 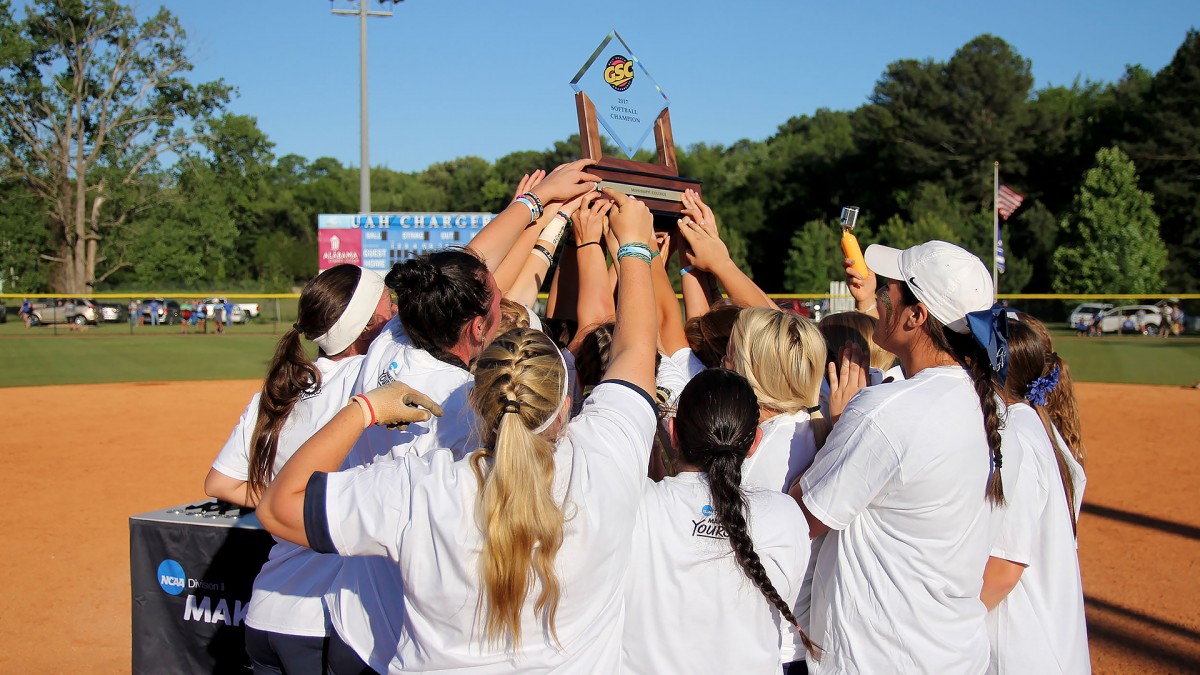 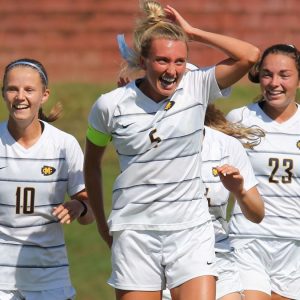 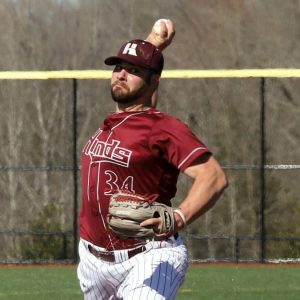 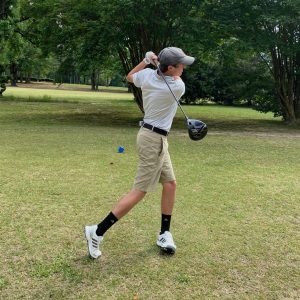 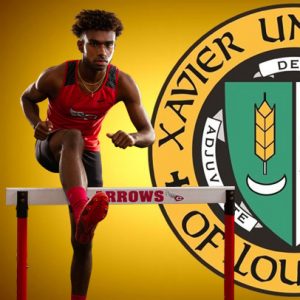