It’s no secret that living in New York City can be quite expensive — especially in Manhattan. In fact, the average sales price in Manhattan was $1.9 million for condos in existing buildings throughout the third quarter of 2017. 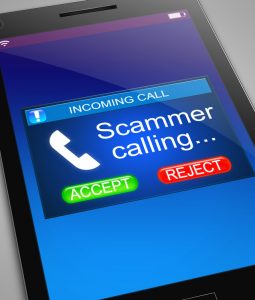 Since condos and apartments can be so pricy, it’s important to be extra careful throughout the entire transaction process, especially if you’re among the 34% of homebuyers who are purchasing a home for the first time. That means doing plenty of research, saving enough money, and avoiding scammers and fraudsters at all costs.

According to Lohud, Michael D’Alessio, a White Plains developer, pleaded guilty in federal court to a charge of defrauding NYC investors out of roughly $58 million. D’Alessio, 53, was arrested over the summer on a federal wire-fraud charge in connection with an alleged years-long scam to defraud investors in luxury real estate development projects in Manhattan, Westchester County, and the Hamptons.

The wire fraud charge carries a maximum sentence of 20 years in prison and a max fine of $250,000 (or twice the gross gain or loss from the offense).

“In typical Ponzi-like fashion, D’Alessio commingled over $58 million of investor funds and used them to cash out early investors, cover debts, and pay his own personal gambling debts,” said U.S. Attorney Geoffrey Berman. “When D’Alessio eventually went into bankruptcy, he perpetrated yet another fraud by trying to conceal assets. Today this fraudster has taken responsibility for his actions and faces time in a considerably less luxurious property — federal prison.”

The Real Deal adds that among the multiple development projects that were illegally sold at bankruptcy auctions over the last few months, two were boutique Manhattan condos on the Upper East Side:

A development at 227 East 67th Street, where D’Alessio’s Michael Paul Enterprises and its broker, Ryan Serhant, originally planned to sell five units for $28.5 million, sold for $15 million at auction.

And 184 East 64th Street, where D’Alessio put five apartments up for sale totaling $42.5 million, sold for $17.5 million to an anonymous LLC.

Sentencing for D’Alessio is scheduled for March 22, 2019. 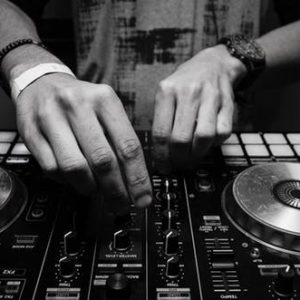 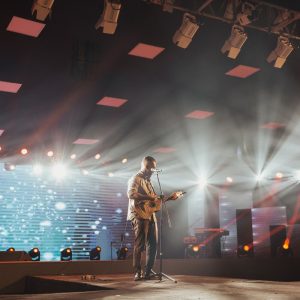 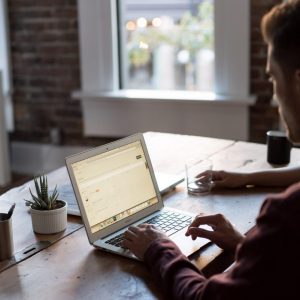 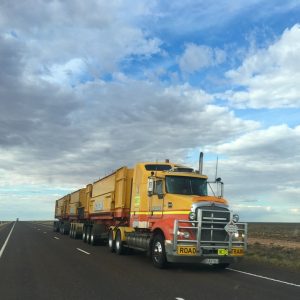 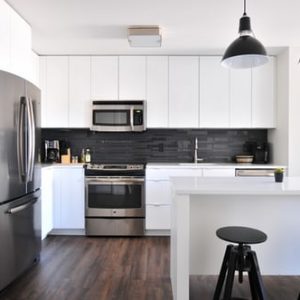