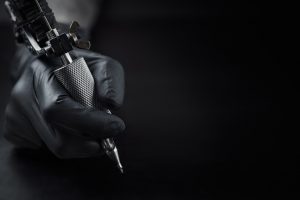 Though the allure of staining the whites of your eyeballs with permanent ink is tempting, Washington State wants to make this illegal, at least in the “eyes” of the law.

Representative Tharinger of the 24th Legislative District of Washington hopes to make eyeball tattoos a thing of the past. Though not too many people engage in this rebellious act of body art, the few who have gotten scleral tattoos have made national headlines because of infections and worse.

Scleral tattooing is the act of tattooing the whites of an individual’s eyes. It might not sound appealing to most, but some people like the thought of transforming the whites of their eyes, either with patterns or washes of color. Though this process avoids the cornea, instead only tattooing the outer layer of the eyeball, there is still significant damage that could occur.

According to Tharinger, he is not sure how many people get scleral tattoos each year, but he was horrified at the potential dangers of the procedure.

“Even professionals, physicians, optometrists and ophthalmologists say this is such a delicate membrane that it is very easy, if you are injecting fluid or coloring there, to do damage to your eye,” notes Tharinger. “It’s just too risky, the professionals think, so that’s the concern that some person on an impulse, might want to turn their eyes bright purple, and in the end they may lose their eyesight.”

After a number of optometrist representatives reached out to lawmakers, Tharinger threw his support behind a bill that bans scleral tattooing as a whole.

Should Tharinger’s bill get approved, tattoo artists could be charged more than $10,000 if they perform a scleral tattoo.

So if you’re planning on tattooing your eyeballs, you might want to get it done sooner than later. Otherwise, your favorite tattoo shop might be slapped with a serious fine or even serve jail time. Even though police body cams have reduced the use of force by 60%, these handy tools can also record any wrongdoings performed in your local shop.

An estimated 45 million Americans have one tattoo or more, but the numbers are out on how many individuals have gotten scleral tattoos in the United States.

Seattle tattoo artist of 35 years, James Hillary, has never had a customer ask about scleral tattoos.

“I don’t see it all in line with tattooing; it’s such an outlier,” he said. “I attend large, international tattoo conventions where you have people from all over the world exhibiting their tattooing and practicing their tattooing, and I have never seen this phenomenon.”

Though rare, this kind of bill could pave the way for safer health practices among individuals who have considered getting this tattoo in the past. The board is expected to vote on Feb. 22. 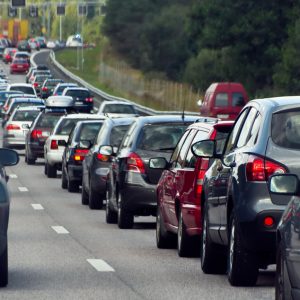 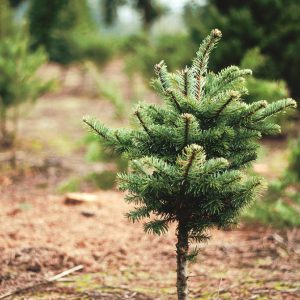 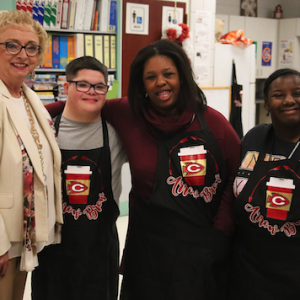 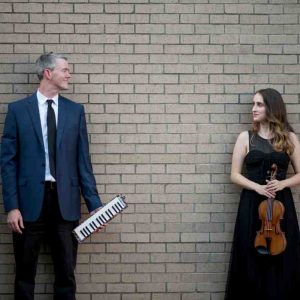 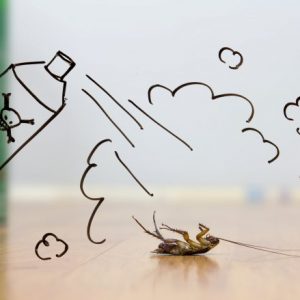