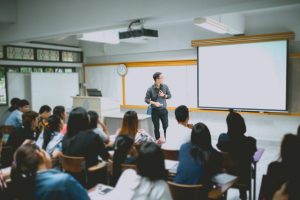 Across the country, private school systems have been seeking public funding from various levels of government. Public reactions have been mixed, but a majority seem to agree that public funds should be reserved for public education, leaving charter and private schools to find their own sources of funding through tuition and similar means.

A surprising number of families opt for private education for their children nationwide. As many as 25% of the nation’s schools are private schools, educating 10% of all PK-12 students in the United States. With such a high percentage of students attending private schools, many states have proposed legislation recently that would direct at least some portion of state school funding to these institutions. In some cases, the legislation has led to systematic changes in school funding, whereas in other cases like a recent vote in Georgia, these measures have been stopped. States across the nation have continued to debate over whether public funding should be used for private institutions, including charter schools.

A lack of pay isn’t the only the only preventive factor in providing public funding to private institutions; nationwide, schools are suffering from a lack of funding, resulting in poorer conditions and limited resources for educators. At a time when Americans fail to pay $458 billion a year in taxes, school funding is suffering across the board. Some areas across the country, like in Maryland, are working to increase spending on educational systems. However, most schools across the nation remain underfunded, both public and private.

Underfunded school systems create a variety of problems for both teachers, administrators, and students. Considering that almost 84% of five-year-olds are now enrolled in preprimary programs, funding to those is crucial, especially in public schools. Underpaid teachers and administrators struggle to make a living while teaching, causing distress that can make teaching students well difficult. Additionally, poor school conditions can put students at risk, even potentially damaging their health. According to the CDC, 22 million school days are lost annually in the United States because of the common cold alone; underfunded schools predispose children to otherwise avoidable illness and health issues.

Nationwide, securing school funding remains a problem for public and private schools alike. While in some situations states have chosen to use public funding for private schools as a partial solution, the overall issue of underfunded education systems continues to plague schools across the United States. 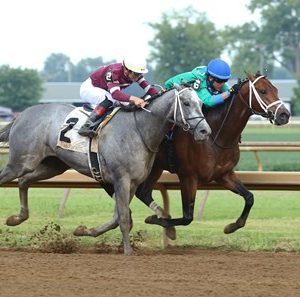 Will Horse Racing Return to Mississippi? 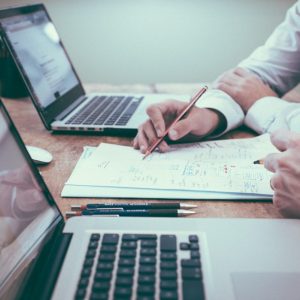 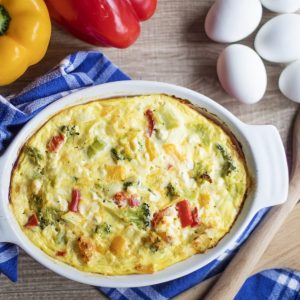 7 French Dishes You Will Surely Love 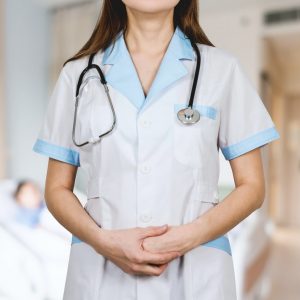 Steps You Should Take on Becoming a Nurse 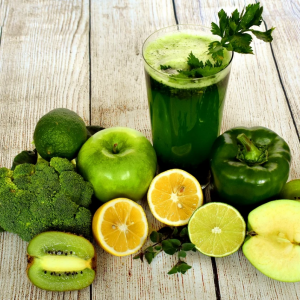