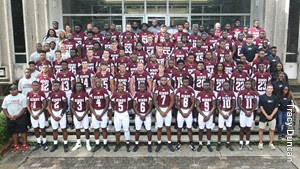 The 2019 Hinds football program will look to make its way back to the postseason with a team full of returning players who have experience competing in the Mississippi Association of Community and Junior Colleges (MACJC).

The Eagles finished 2018 with an overall record of 4-5, with two of those losses coming by three points or less.

“We had a young team last year, lost some close ball games, but still competed at a high level. This season we have a lot of talented returners with a ton of experience in our league. That experience is invaluable, and we will look to keep this program progressing in the right direction,” stated head coach Larry Williams.

The Eagles have also made some changes to their coaching staff. Head coach Larry Williams made some offseason hires including Kevie Thompson, Omarr Conner, Tracy Lampley, and Jarvis Cole.

Additionally, Kelly Murphy has been promoted to associate head coach. He will continue to serve as the offensive coordinator and has also taken on the role of the offensive line coach.

“We made some changes and hired some well-respected coaches from around the state of Mississippi. These guys have hit the ground running and have already added a tremendous amount of value to our program and student-athletes,” said Williams.

Hinds returns more than 10 players who saw playing time on offense last year. Most notably, Don Ragsdale (Pisgah) returns at running back (RB) following his stellar freshman campaign in which he earned MACJC All-State honors and was one of the premier junior college running backs in country. Ragsdale rushed for over 90 yards per game and finished with 825 total rushing yards the season. He also finished fourth in the National Junior College Athletic Association (NJCAA) with 13 rushing touchdowns. Freshman Robert Johnson (Lexington) will also vie for snaps to make an impact at the running back position.

At the wide receiver position, Javon Antonio (LaPlace, Louisiana) returns following his freshman year in which he hauled in 22 receptions for 348 yards. Joe’Vontae Shorter (Vicksburg) and Traveyon Craig (Cleveland) also return at wide receiver. Both will look to build upon their freshman campaigns in which they combined for 26 receptions and over 270 receiving yards.

The Eagles defensive returns upwards of seven players who saw significant time on defensive last season.
Most notably, Amos Robinson (Hollandale) returns at linebacker after a freshman season in which he finished with 58 total tackles and a team-leading four interceptions.

Also returning at the linebacker position is Joshua Gray(Columbus), who led the team with 63 total tackles in 2018.
Hinds also returns three defensive backs in strong safety Kirkland Horton (Water Valley), free safety Kyree Field (Columbus), and corner back Rodrevious Harris (Lexington). Horton finished last season with 60 total tackles and a blocked field goal attempt while Fields finished with 51 tackles, two fumble recoveries and one interception. Harris finished his freshman season with 48 total tackles and one interception. Additionally, Quamead Stewart(Hazlehurst) returns and will make the transition from wide receiver to defensive back this season.

On the defensive line, Hinds picked up Vidal Scott (Pensacola, Florida) who transferred in from the University of Central Arkansas. The Eagles also return Cristian “Tylo” Phillips (Collinsville) and Accord Green (New Orleans, LA) who will look to continue to cause problems in opponent’s backfields. They combined for 39 tackles a season ago.

Special teams will also feature a plethora of sophomores with experience. Kicker Carson Flumm (Crystal Springs) returns coming off a freshman season in which he scored 37 points. Freshman Houston Smith (Flowood) will handle the punting duties for the Eagles this season.

John Tate (Kosciusko) returns for his sophomore campaign to hold down the long snapper position.

Sophomores Joe’Vontae Shorter and Traveyon Craig will once again handle the roles of returning kickoffs and punts. Shorter led the team in 2018 with 16 returns for 467 yards, averaging 29.2 yards per return. Craig had eight returns for 201 yards, for an average of 25.1 yards per return.

The Eagles will commence their season this Thursday (Aug. 29) against the reigning NJCAA National Champions, the East Mississippi Community College Lions. The season-opener will take place at home on Gene Murphy Field at Joe Renfroe Stadium. Kickoff is scheduled for 6:30 p.m.

This season each football game will be live streamed on https://www.hindsccsports.net/channel1

The live stream broadcast will start approximately 10 minutes prior to the scheduled kickoff time. 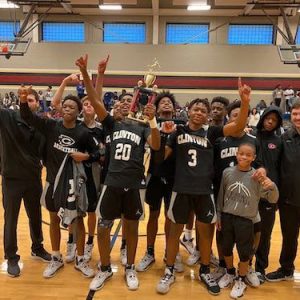 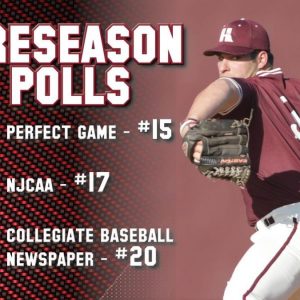 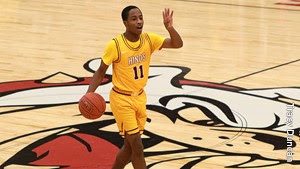 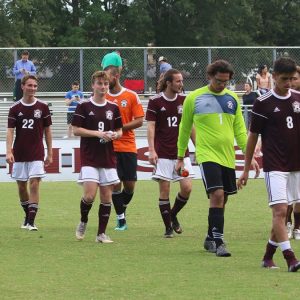 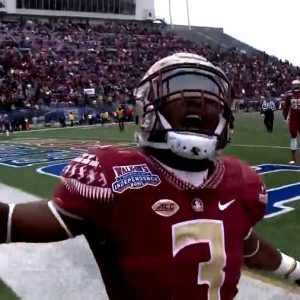