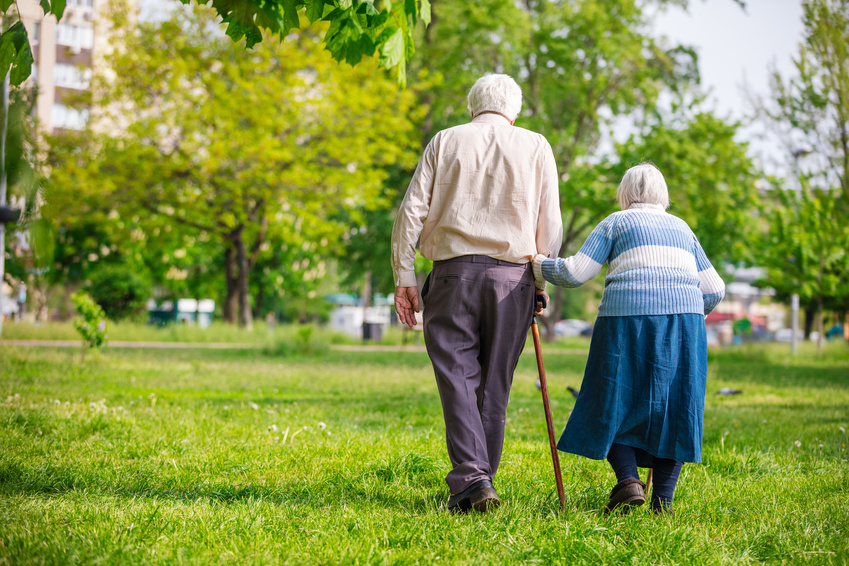 Scientists everywhere have been searching for a solution to humanity’s ultimate killer for thousands of years: aging. Recent decades have seen fairly stable and consistent growth in anti-aging research, but a potential breakthrough could lead to people living ever-longer lives with fewer signs of aging. While this may sound initially like excellent news, anti-aging science could cause issues through serious changes to the size and age of the population.

The Aging Population: Where We Are Now

As it stands, the average age of the global population is already steadily increasing. This is largely due to medical advancement and global declines in extreme poverty, both of which lead to more people living longer. This is true both in struggling nations as well as wealthy nations; the first baby boomers turned 65 in 2011, starting a trend of relative growth within the senior population that will continue until 2030.

In addition to an aging population overall, many nations in the world are experiencing increasing birth rates combined with decreased infant mortality rates. Infants are now more likely to survive the first years of life, increasing population overall. Some studies suggest that family sizes may also be growing as well; in 2006, a single woman had an average of 1.86 children. This number has increased to 2.07 children in 2016.

Brilliant Breakthroughs For The Future

Population growth and change now face a new advancement: anti-aging science. A small clinical trial conducted by a team of researchers at the University of California focused on restoring the thymus, a gland responsible for some key immune cells. In doing so, they may have stumbled upon a way to reverse or slow some of the biological signs of aging. These could potentially include joint and muscle degradation, psychological issues, and even issues as small as balding. Most people continue their active hair loss phase during a span of approximately 20 years as one of the most common signs of aging. While clinical trials are still ongoing, this advancement could have serious implications for the global population size and average age in the very near future.

What Happens If It Works?

The potential results of this discovery, should it work in the ways it theoretically could, would be game-changing to say the least. While the natural effects of aging are humanity’s main killer currently, we could soon be faced with a world where humans die more frequently of unnatural causes, such as car accidents. The National Highway Traffic Safety Administration estimates approximately 10 million crashes go unreported annually. Increased life expectancies will ultimately lead to an increase in the overall population, which will mean major metropolitan areas, in particular, will need to adjust for a growing number of people.

As for the benefits of anti-aging sciences, the list is relatively endless. More people will be able to live longer lives comfortably, creating more enjoyable years in the average human’s life. Rather than facing a series of increasingly difficult medical issues as a person ages, it’s possible that people could live more healthy lives well beyond what today’s current expectation is.

However, it is still far too early to say exactly what will come of this recent discovery. Much more testing is needed, and it will likely be some time before any direct results are able to benefit human volunteers. With enough time and research, though, this one discovery could change the way we look at aging forever. 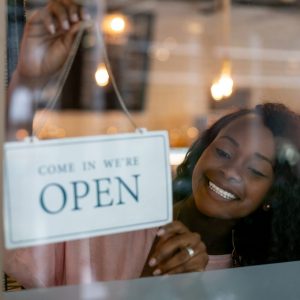