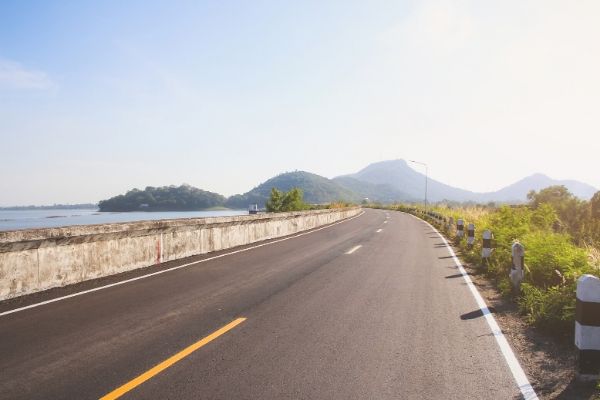 Decades before there was urban planning, cars, and even the wheel, roads were snaking their way through the ancient landscape. The first roads appeared spontaneously as people walked the same path time after time to the water’s edge and find food. As people shed their nomadic lifestyles and formed towns and cities, more formal roads started to take shape. Thanks to the invention of the wheel, around 7,000 years ago, heavier loads were transportable. However, people shortly learned dirt roads have limitations, as they turned into muddy slogs when it rained. It wasn’t until around 4,000 B.C that Mesopotamia built the first known paved roads. It was from here on out that the history of road building started to make significant strides.

In the ancient world, all roads led to Rome. The Romans were conscious of the military, economic, and strategic advantages of a well-kept road system. When the ancient Romans were conquering the known world, they were moving legions of men and materials throughout the lands. With armies and garrisons scattered throughout, they had to get them the necessary supplies and armaments to maintain control. To help support the movement of their empire, the Romans developed road-building techniques. They made durable roads using multiple layers of materials on deep beds of crushed stone—mainly to aid in water drainage. However, these roads are so strong, that some are still in use today. The road-building strategy they pioneered is still the basis for road building today across the world.

At the peak of their empire, the Roman roads connected with the Chinese Empire, and those two civilizations became responsible for maintaining them. When Rome was on the decline, the roads served as their undoing, as others used them as invasion routes. After Rome fell, unfortunately, the roads fell into despair and became unpassable in many places.

Around the time of Charlemagne, in the 8th century, there was a road revival. The Moors established a network of streets in Spain, and the Vikings operated the Varangian Road trade route around the 9th century. A commercial revival set in around the 12th century as old cities came back to life and new ones were born. In western Europe, street paving became a reputable artisan skill, and by the 15th century, well-maintained roads bringing food and supplies into city centers were of vital importance. Long-distance, overland commerce increased rapidly and included a revival of the trade route between Europe and China.

Roads in the Age of the Automobile

As cars became more prevalent and more people owned one, it was obvious that more roadways, and different kinds of roads, were necessary. Previous road building methods using broken stone were not sufficient for the safe passage of cars and trucks. The roads were often bumpy, slimy, or dusty due to a combination of water, dryness, and the products of horse-drawn carriages. It was obvious that smoother roads were necessary for increased friction so cars could accelerate, brake, and corner safely. Engineers started experimenting with concrete and aggregates to make smoother roads that were more suitable for the future of the automobile. 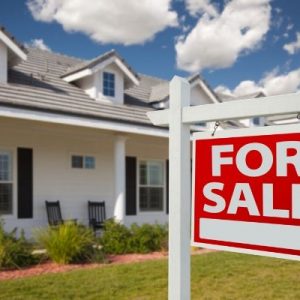 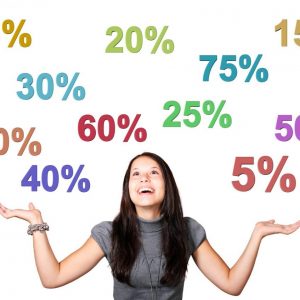 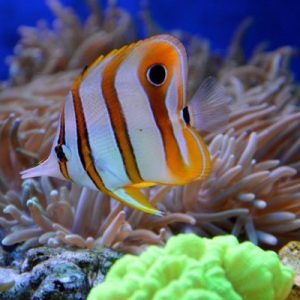 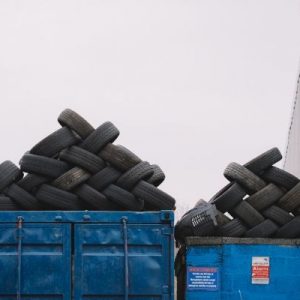 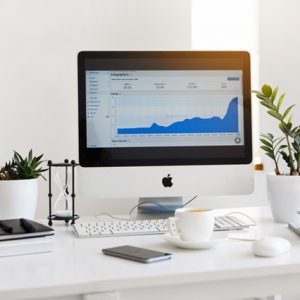 Scams that are threatening the digital marketing industry