For the first time since the 1994-95 season, the Mississippi College women’s basketball team earned a berth to the Gulf South Conference Tournament on Saturday, Feb. 29, with a 70-62 victory at the University of West Alabama.

Mississippi College travels to Cleveland, Tenn., to face Lee University to open the GSC Tournament. Tip-off is set for 5 p.m. central.   Lee University was the 2019 League Champions.   MC  lost both contest to Lee this year.  But Lee ended the year in a slump, losing 2 of the last 3 games.   MC ended the season on a hot streak, winning 5 of the last 6 games with the only loss to #3 Delta State by a slim margin of just 4 points in overtime. 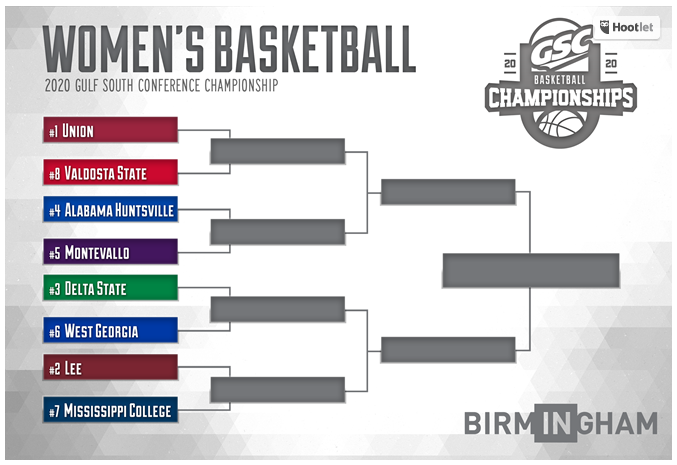 MC 46.2 percent from the floor in the game, including a clip of 38.9 from behind the arc. The Lady Choctaws connected on 15-of-24 from the free throw line.

Bria Dent led the Tigers with a double-double that included roster-bests 16 points and 16 rebounds. UWA shot 42.3 percent from the field, 31.3 from the 3-point line and 65.0 percent from the charity stripe. 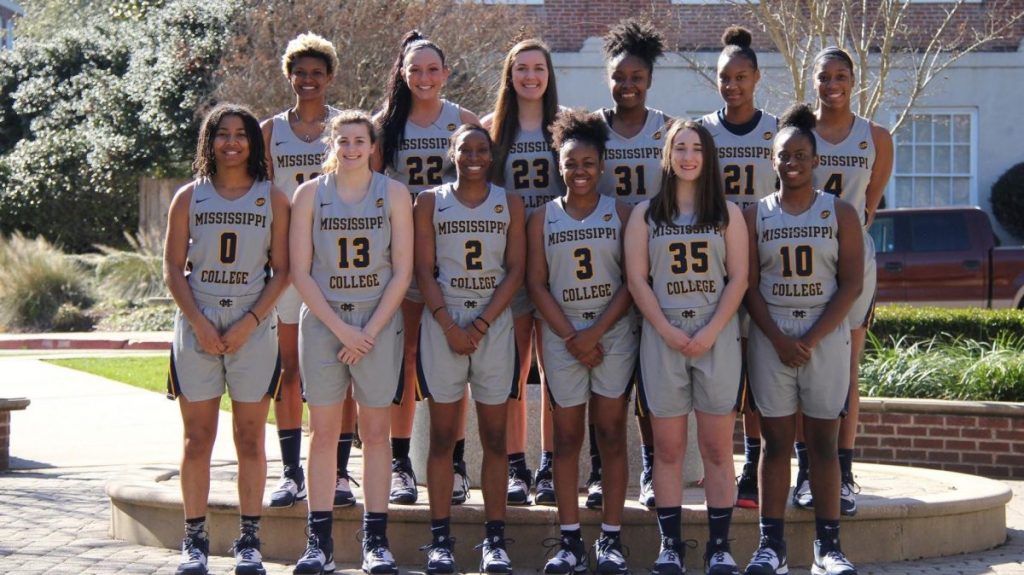 HOW IT HAPPENED
– The Lady Choctaws held a 23-17 advantage following the first 10 minutes of play. MC trailed for only 12 seconds of the period as UWA grabbed a 13-11 advantage at the 4:49 mark, but a Mikeba Jones 3-pointer placed MC back in front 14-13 and the Navy and Gold never trailed again the remainder of the contest.
– MC held as much as a nine-point lead during the second quarter, but the Tigers cut into the lead and trailed 40-35 at the break.
– The Lady Choctaws grabbed a double-digit lead at the 6:36 mark of the third quarter, behind a trey from Hurst, and grabbed their largest lead of the game on a pair of free throws from Jeyla Smith with a minute left in the third.
– West Alabama pulled within six points, 68-62, with just under three minutes left in the game, but the Lady Choctaws picked up buckets from Matthews and Jones to ice the game down the stretch.

KEY STATS
– The victory was the first for the Lady Choctaws in Livingston since 1997.
– Hobson’s double-double marked the sixth of the season and her career 10th.
– Hurst’s scoring effort was the second straight game as the leading scorer and her fourth time this season.

To read University of West Alabama stories on the contest, Click Here 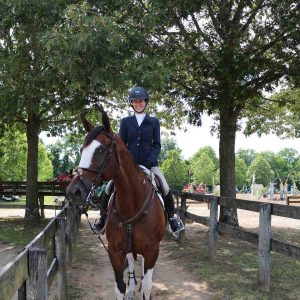 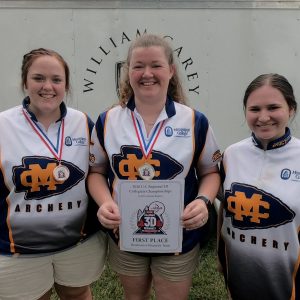 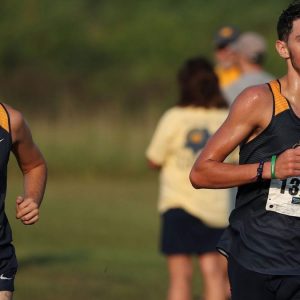 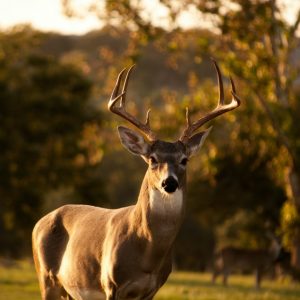 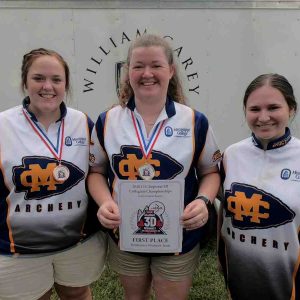