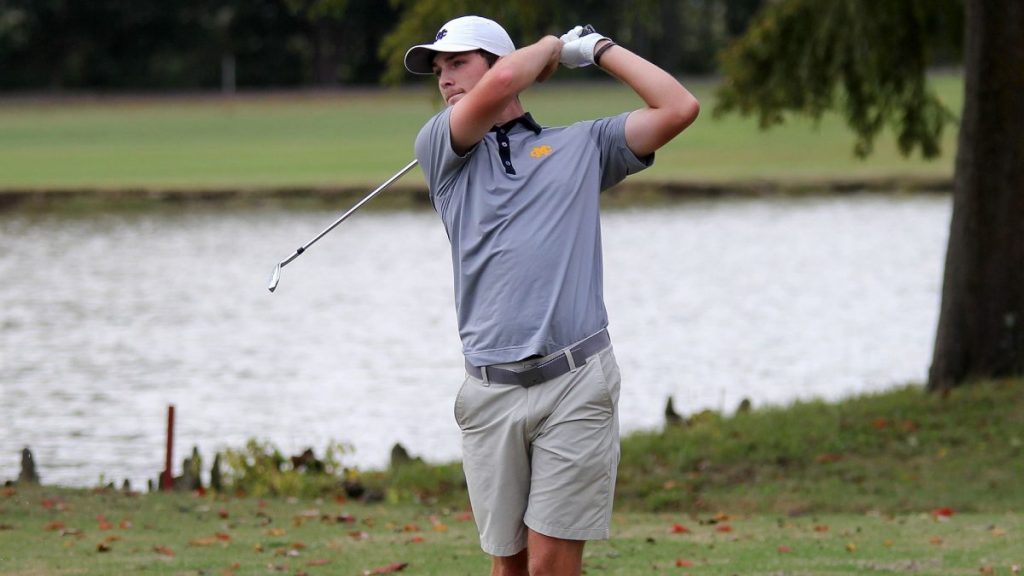 CLINTON, Miss. — The Mississippi College men’s golf team will wrap up the fall portion of their 2020-21 schedule at the Music City Invitational, hosted by Trevecca Nazarene in Hermitage, TN.

The 36-hole tournament will be played at the Hermitage Golf Course on the 6,772-yard, par-72 track.

The Choctaws are led by senior Force Choi, who has been the top MC finisher over the first two tournaments of the season. The Macau, China native finished tied for 5th at the Derrall Foreman Intercollegiate (209, -7) and tied for 7th at the Matt Dyas Invitational (220, +4).

As a team, the Choctaws finished 3rd at the Derrall Foreman Intercollegiate in Cleveland, MS, firing a three-day score of 871 (+7). They then took 6th at the Matt Dyas Invitational with a two-day score of 914 (+50).

The spring portion of the 2020-21 men’s golf schedule is still being finalized and will be announced as soon as it is finished. 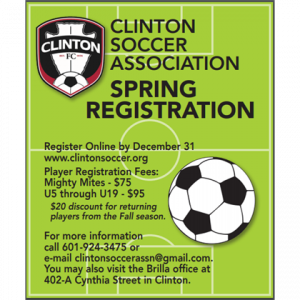 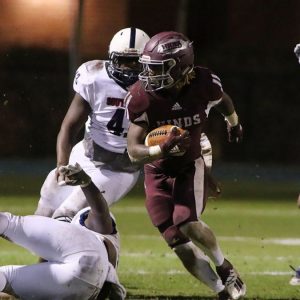 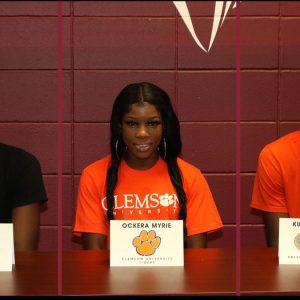 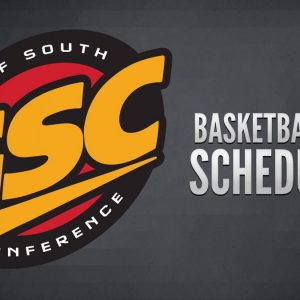