At the end of October this year, the University of Southern Mississippi (USM) announced that it received part of a $5.7 million grant from NASA. The four-year grant will allow students and faculty members from the university’s School of Polymer Science and Engineering to aid in redefining the simulation and manufacturing processes utilized in the production of aircraft. The school will partner with Boise State University, Benedict College, the University of South Carolina, and a number of industry partners to work on an ‘atom-to-airframe-to-spaceframe’ approach, which was designed to increase the production rate of aircraft to make urban air mobility a reality.
Next-generation materials will allow for faster construction
According to Professor James Rawlins from USM, the grant is of great importance and can open many doors for both the university and the urban aircraft industry. At present, the aerospace industry heavily relies on a range of materials, such as titanium, for its manufacturing concerns. A titanium sheet or plate can be used in both the skin and framework of an aircraft, as it is not only light-weight, but can withstand high speeds and the harsh conditions typically associated with high altitude air travel. Thermoplastic parts are, however, set to revolutionize aircraft construction in the next few years.
It’s a team effort
In order for urban aircraft to be constructed faster, however, the SMU team will commence the research by making use of a range of techniques to improve both the strength and durability of the thermoplastic tape currently utilized in aircraft construction. Once the USM has advanced and developed reinforced carbon-fiber composites, the project will be passed on to the University of South Carolina for further development. The South Carolina team will make use of complex manufacturing processes to produce various aircraft parts at an increased rate. They will also make use of plastic welding instead of conventional nuts and bolts to fuse the parts of the aircraft together.
Urban air mobility market can become viable by 2030
At present, popular aircraft such as the Airbus A321 and the Boeing MAX can be produced at a rate of around 65 aircraft a month. In order for urban aircraft to take off, the USM team predicts that nearly 100 aircraft will have to be constructed every day. The urban mobility market, which will include everything from air metro services and air taxis to drone delivery services, could become a fully-fledged market by 2030 if the grant recipients as well as other key industry players can develop a way to boost aircraft construction considerably.
The NASA grant will go a long way to reaffirm Mississippi’s position in the aerospace industry. If all goes according to plan, the skies above Mississippi could be swarming with urban aircraft by the start of the next decade. 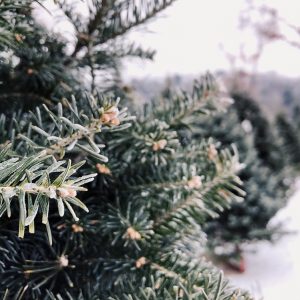 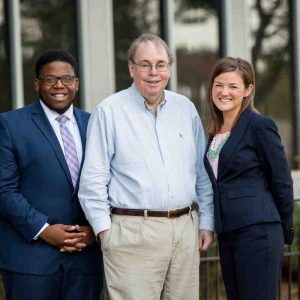 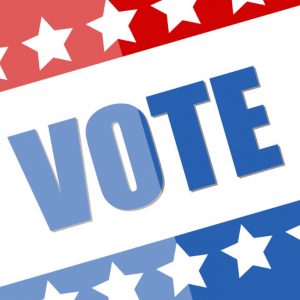 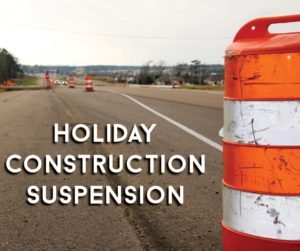 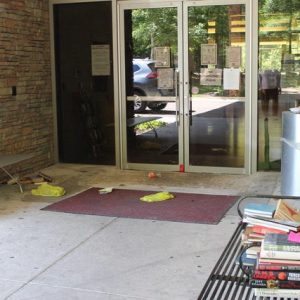