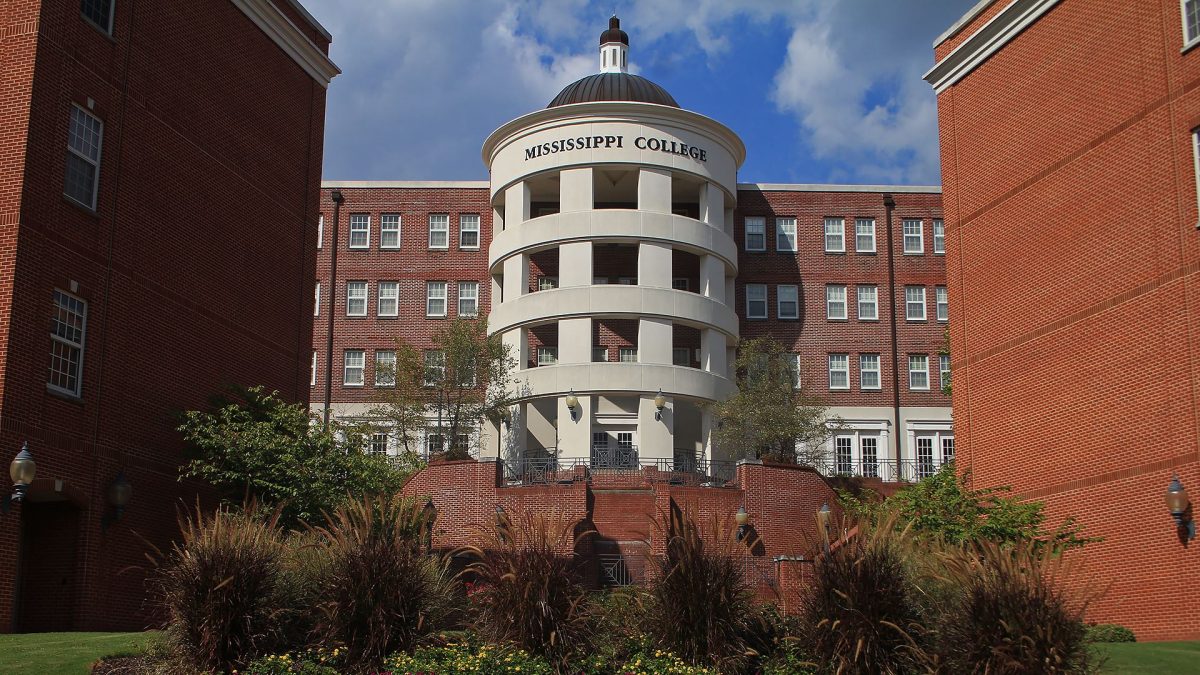 Academic All-GSC Teams are selected by the Gulf South Conference Sports Information Directors (SIDs) and Faculty Athletic Representatives (FARs) in a joint vote. Nominees must have an overall grade point average (GPA) of 3.20 or better on a 4.00 scale for their entire academic career and may not be freshmen or first-semester or quarter transfers. The student-athlete must be a significant contributor to the squad. Other factors include leadership, community service and extra-curricular activities. SIDs and FARs are not allowed to vote for their own student-athletes. The number of student-athletes selected in each sport is determined by the number of positions normally involved in the playing of that sport. Ties are not broken.