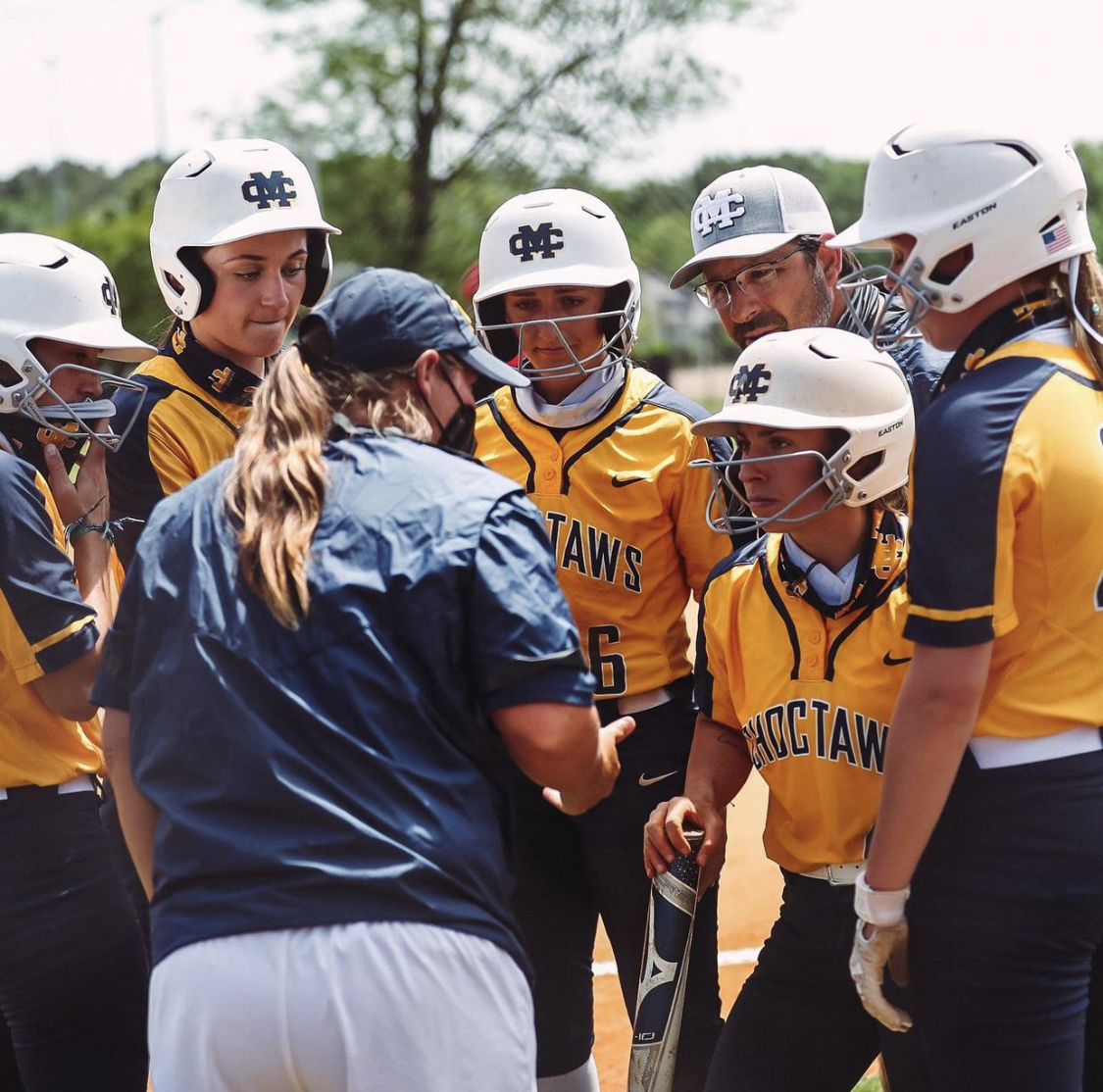 The Mississippi College Lady Choctaws softball team came into the GSC Softball Championship tournament facing a daunting task. Though the team entered the tournament on a two-game winning streak, it was unranked in the official NCAA South Region rankings. The top six teams in the region would advance to the NCAA tournament, and the team had work to do to be a part of the that select few.

On top of that, a slew of GSC ranked teams awaited the team in the Oxford, Alabama-based tournament, and the Lady Choctaws knew that they would likely need to defeat at least a couple of those teams to have a chance. However, the Lady Choctaws were up for the challenge. They knocked off two ranked GSC opponents (Alabama Huntsville and Valdosta State) and a regionally-ranked team (West Georgia) to make a surprise appearance in the GSC Championship game. Though they lost to GSC regular season champions Auburn Montgomery in the final, the Lady Choctaws qualified for the NCAA South Regional as the number-six seed.

Mississippi College head coach Brooke O’Hair was pleased with how her team approached the tournament.

“Our mentality going into the tournament was, ‘We are here to win it all,’” O’Hair stated. “Every game is an opportunity to play your best ball, and our team showed up with the right mindset to get the job done.”

“We always preach to be the best version of yourself, and that allows our team to be great. They left everything on the field and played with more heart, fight and grit than we have witnessed all season. We try not to put emphasis on who we are playing, but we instead just focus on playing our game. The game does not change, and taking care of the little things and executing in crucial situations is what leads to victory.”

The Lady Choctaws began the tournament with a narrow win over the third-seeded Alabama Huntsville Chargers. Jordan LaFosse went two-for-three at the dish and hit a two-run single in the first inning. All-GSC catcher McCall Lee added a solo home run, which was her seventh of the season. Avery Sanders earned the win in the circle, striking out three batters and giving up no earned runs in 2.2 innings of work. With the win, the Lady Choctaws won the season series with the Chargers 4-0. 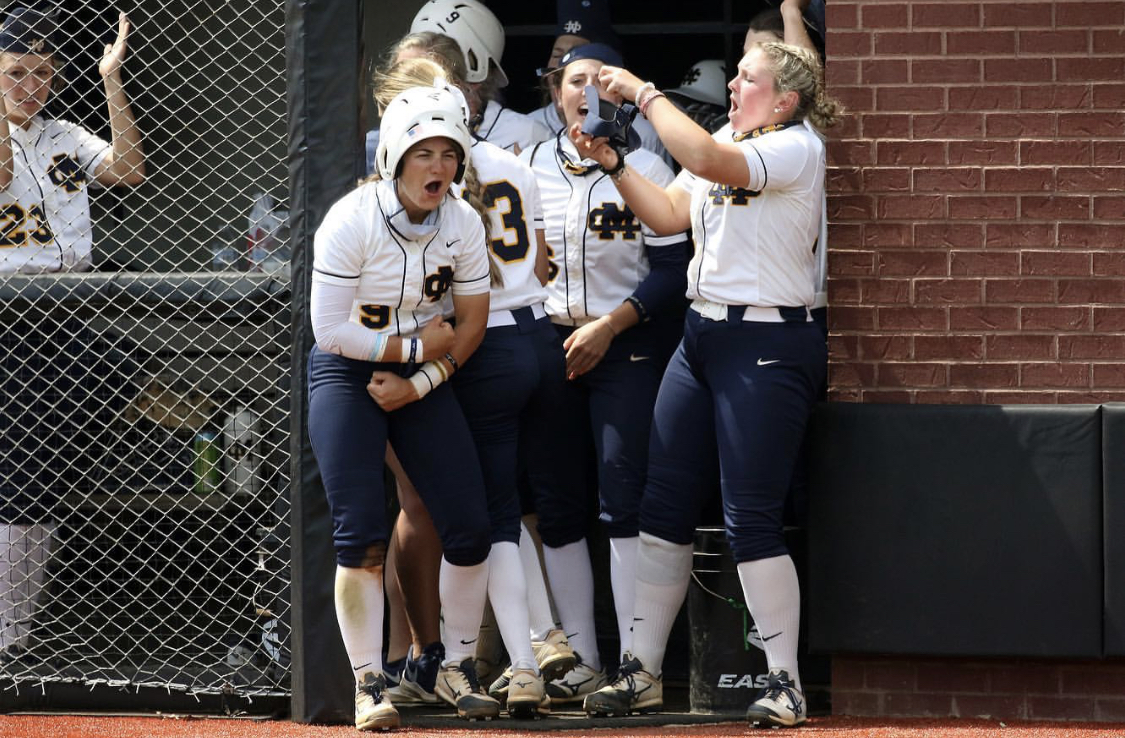 In game two, the Lady Choctaws avenged a regular season sweep at the hands of Valdosta State by beating them when it mattered the most. Morgan Bradford’s two-run home run in the bottom of the fourth inning gave the Lady Choctaws all the offense they needed to upset the Blazers. LaFosse went two-for-three at the dish for a second straight game, giving her four hits on the day. Defensively, aces Avery Barnett (10-5) and Avery Sanders (first save of the year) combined to allow only four hits and strike out eight batters in the game.

Game three saw MC facing West Georgia. The Lady Choctaws advanced to the GSC Championship Game with their fifth straight win over a regionally ranked team. LaFosse stayed hot, as her two-run single in the third brought home Lee and Rayne Minor. Annemarie Peavy doubled in both LaFosse and Brooke Fagan right after that to help pad the lead.  Designated Hitter Shelby Carlson also chipped in offensively, doubling home LaFosse and Fagan in the fifth inning.

Barnett earned her second straight win, giving up only two hits and striking out three batters. With the win, Mississippi College defeated West Georgia for the third time in the last week.

For O’Hair, the team’s postseason run was a major positive.

“The run at the GSC tournament was a huge success for our team and program at this point in the season,” she said. “We are a young team, so having success against some of the toughest teams in our conference after struggling in regular season was extremely motivating for our team moving forward.” 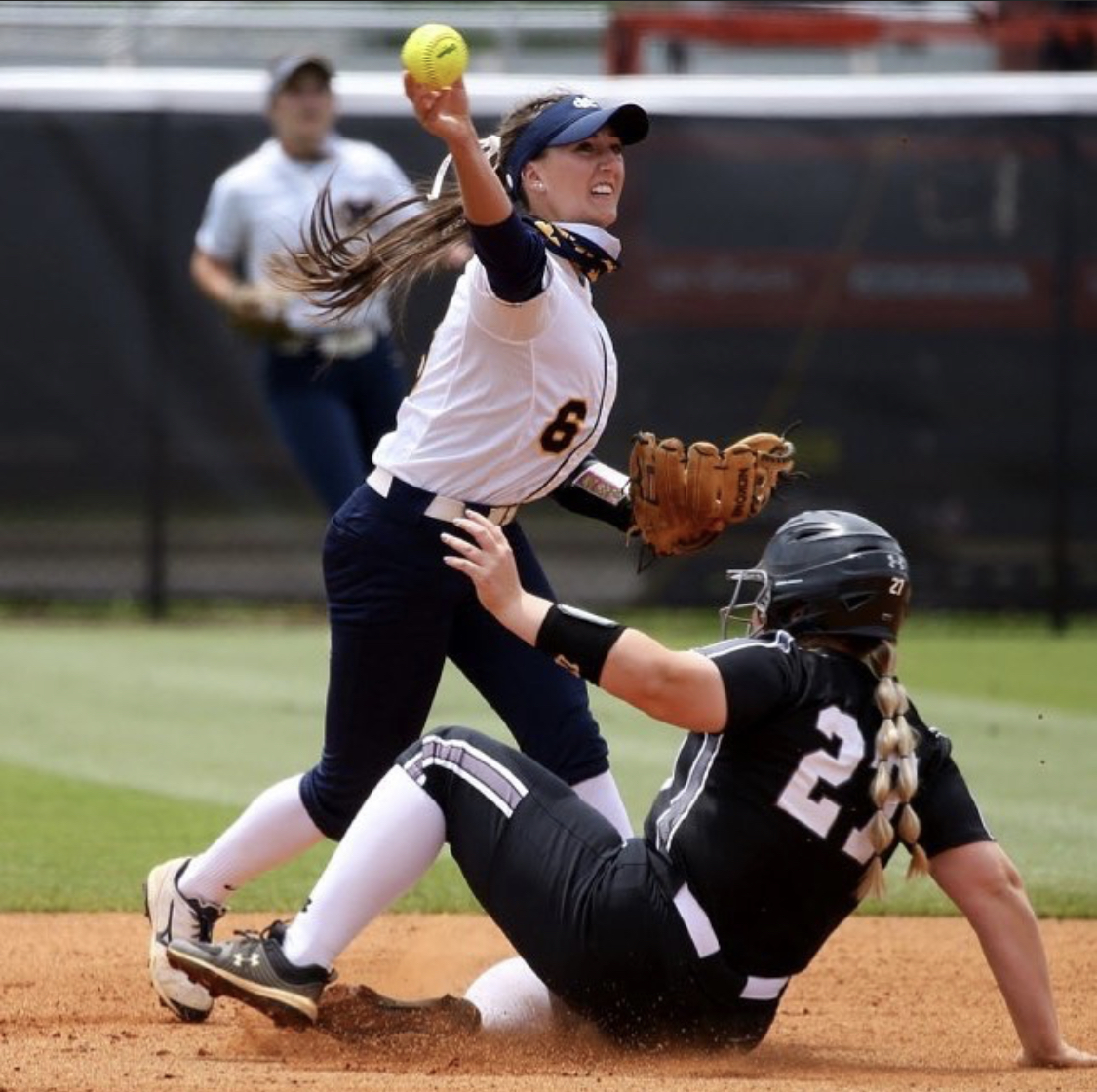 “The run was special, and the team loved every minute of it. The team was relaxed, had fun, and competed during every pitch until the very last out of the game.”

Though only sporting a 21-20 record, the Lady Choctaws’ resume of quality wins allowed them to qualify for the NCAA South Regional as the number-six seed. They met a familiar opponent in Alabama Huntsville, who earned the three-seed.

After defeating the Chargers in their previous four meetings, the Lady Choctaws succumbed to them 10-4 in the opening game of the regional. The Alabamians jumped out to a 6-0 lead and did not look back. The Lady Choctaws were able to cut the deficit to two in the fifth inning, but the Chargers wrested back control with four more runs in the bottom half of that inning. Lee led the Lady Choctaws again in hits, bagging two as she went two-for-four.

In an elimination game, the Lady Choctaws fell to Rollins College 5-2. The Sunshine State Conference champions were able to break the game open with a three-run fourth inning. Lee capped off her freshman season with a two-for-four game at the dish. She doubled in Rayne Minor for her 37th RBI of the season. Minor and LaFosse both went two-for-four at the dish as well. LaFosse’s RBI double in the bottom of the fifth inning brought the Lady Choctaws within two runs, but that was as close as they got.

The Lady Choctaws ended the season with a 21-22 record. However, according to O’Hair, the team’s appearance in the postseason will motivate the team to make another run at the postseason next season.

“The feeling of postseason is like no other, and, with our team being so young, it gives us the motivation to want more of that feeling every year,” she stated.

“The team’s goal is to get back to where we were the year before and excel past that point. We want to let the failure fuel us to strive to be better in those situations moving forward”. 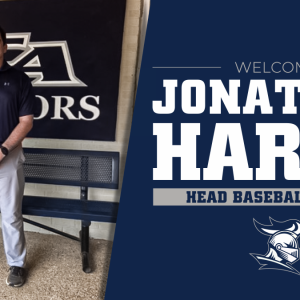 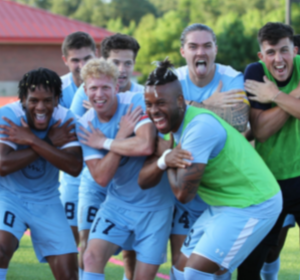 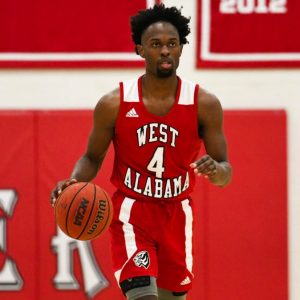 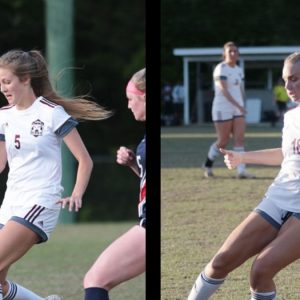 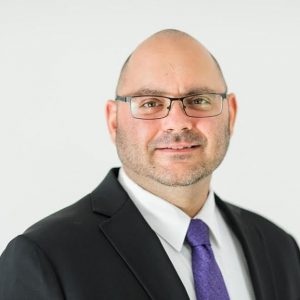