Since June 2020, the Board of Aldermen have approved eight new businesses, and renovations and updates of a dozen current businesses. The sprucing up and growth continues, with three more projects and an addition to a fourth project approved at the Board’s June 1 meeting.

Waffle House, at 486 Springridge Road, presented plans for architectural review for exterior renovations at the restaurant. Plans include moving the store front out four feet, which will expand the interior space; interior renovations; and extending the red awning along the front of the glassed-in space. Additional landscaping, including a landscape island, and resurfacing and restriping the parking lot are also included.

Waffle House #672 in Clinton was constructed in 1988, Butch Bower with Waffle House told the Board.

“We probably should have renovated it three years ago. We try to do a light remodel every fifteen years and a full remodel every thirty years.” Bower explained that, with a full glass front instead of alternating glass panels, the restaurant will have a lighter, “airy look inside the restaurant.”

The current wall exhaust unit will be moved from the back of the building to the roof.

“We’ll basically take everything out from inside, and replace with all fresh, new equipment,” Bower said, adding that he hopes it will be good for another thirty years. “We’re not going anyplace,” he added.

Since Waffle House has its own construction crew, Bower said the renovation will probably take about ninety days. 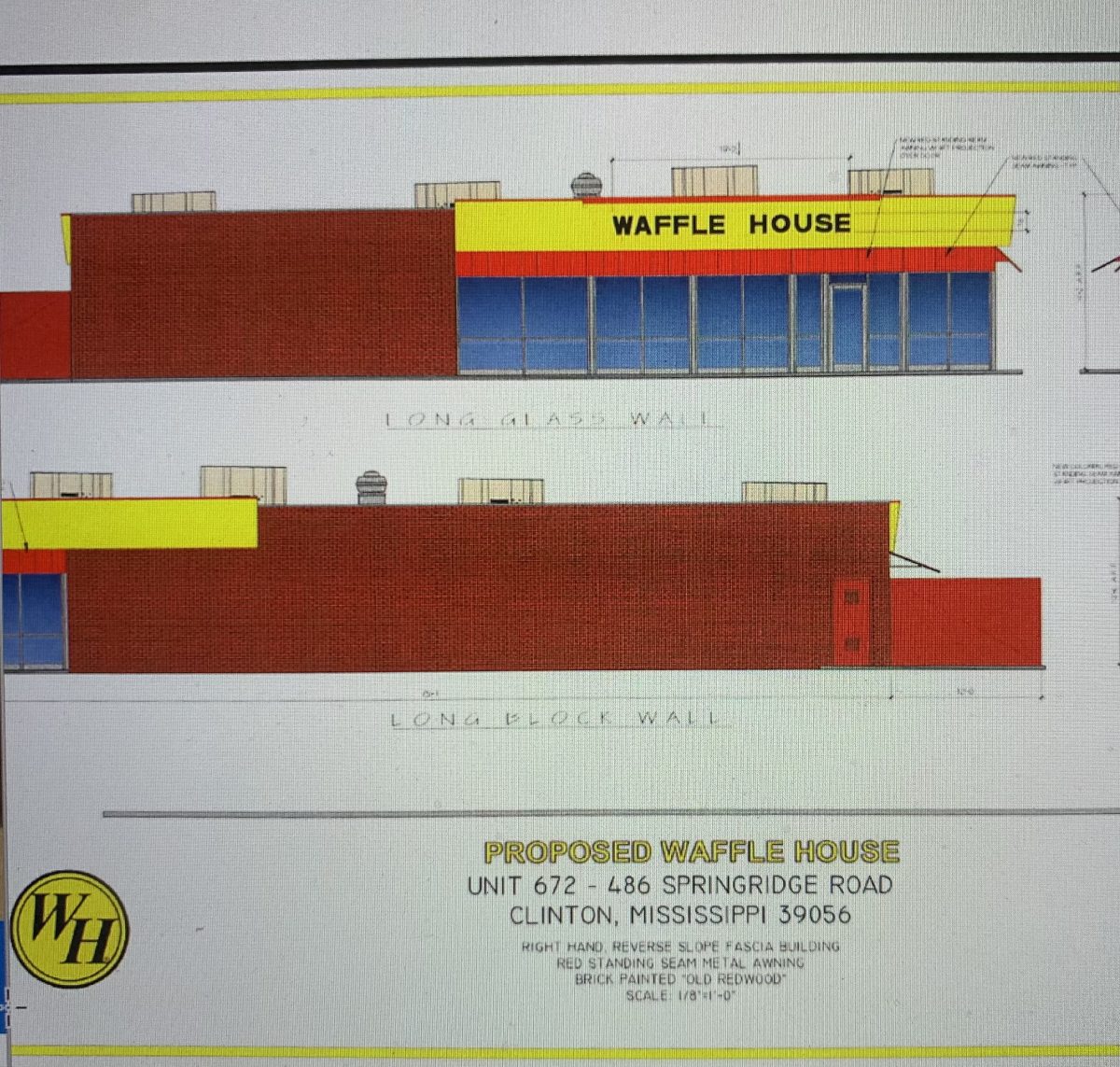 The Board unanimously approved the architectural review for exterior renovation for Beauty Star, at 650 Highway 80 East, a location also known as the French building. The work calls for removing blocks and several windows from the front of the building, putting in double entry doors, and all new stucco siding on the front. The upper deck will be removed from the back of the building, with a garage door and regular door added to the back. The perimeter of the building will be painted with a stucco band to match the rest of the exterior. 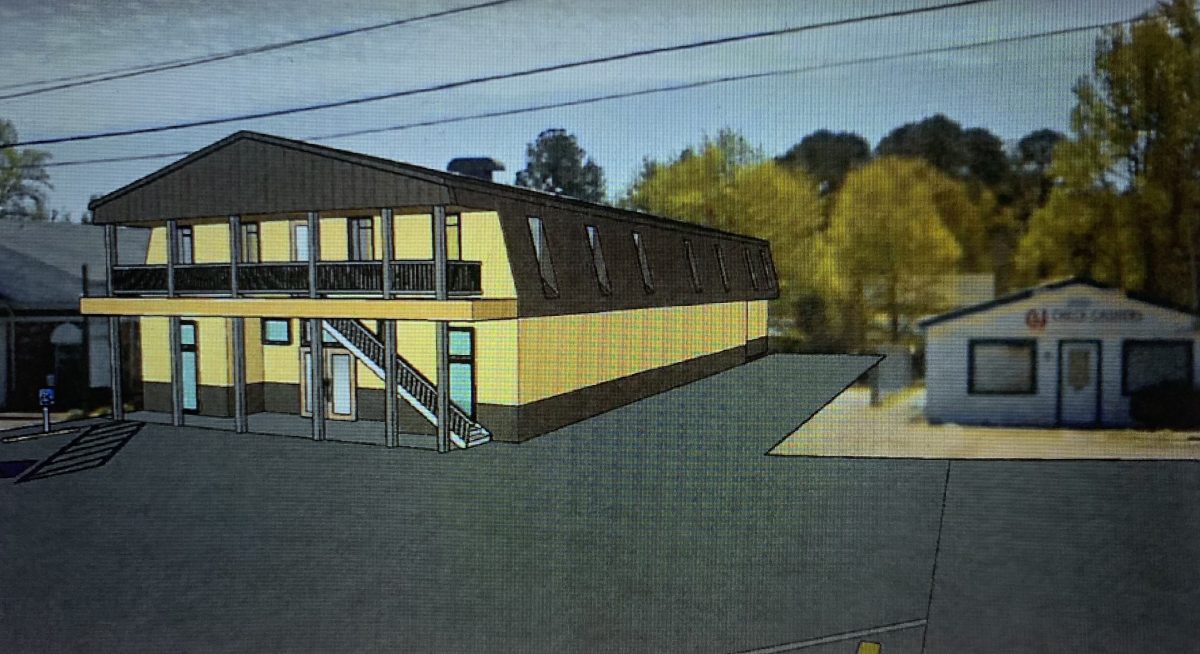 In March, the Board approved a conditional use permit for The Boxcar Produce, 612 Springridge Road, a produce market and nursery to be located at the corner of Springridge Road and Spanish Oaks Drive. The business plans to use a shipping container painted to look like a train car as well as an outdoor deck and covered area. At the Board’s June 1 meeting, the Board approved conditional use for a second shipping container at the location. 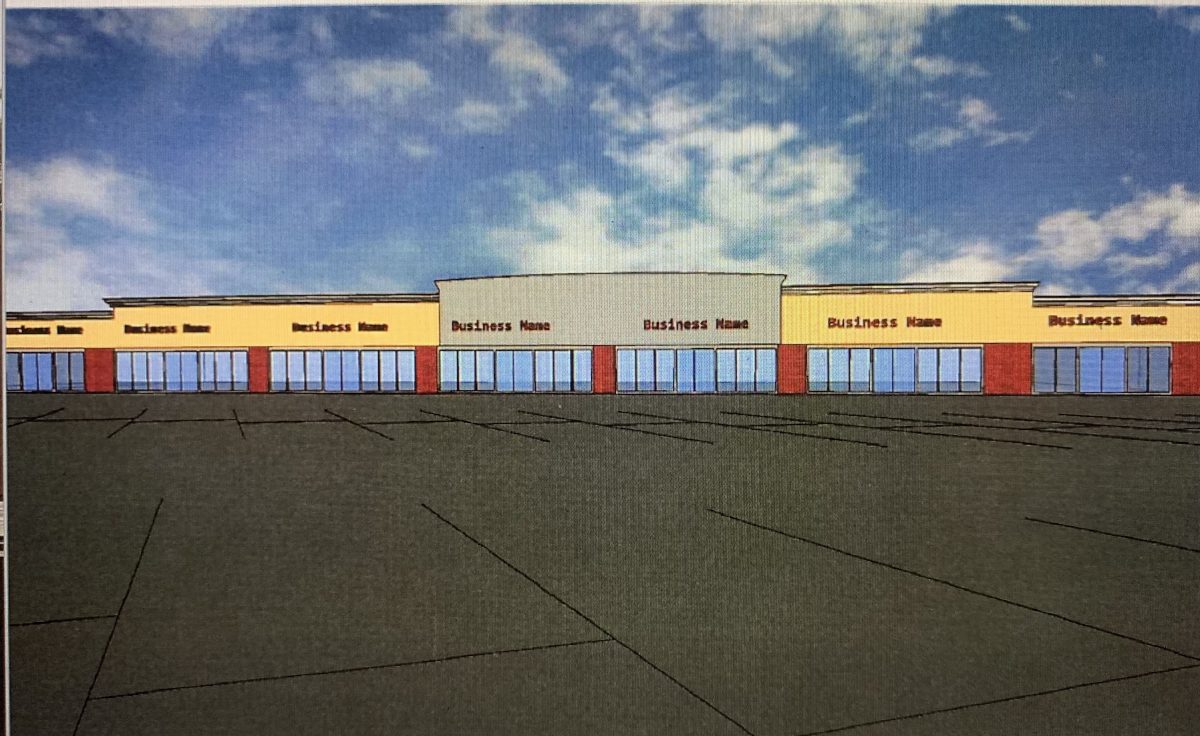 The multi-use building at 957 A Highway 80 East, the old Surplus City building, is also slated for sprucing up and repair following the Board’s approval for exterior renovation. Plans include not only a renovation of the exterior, but also repair and resurfacing of the parking lot, owner Anthony McLaurin explained to the Board, adding that work includes redirecting water to keep it from getting into the building.

The next Board of Aldermen meeting will be at 7 p.m. on June 15 in the Municipal Courtroom at 305 Monroe Street.