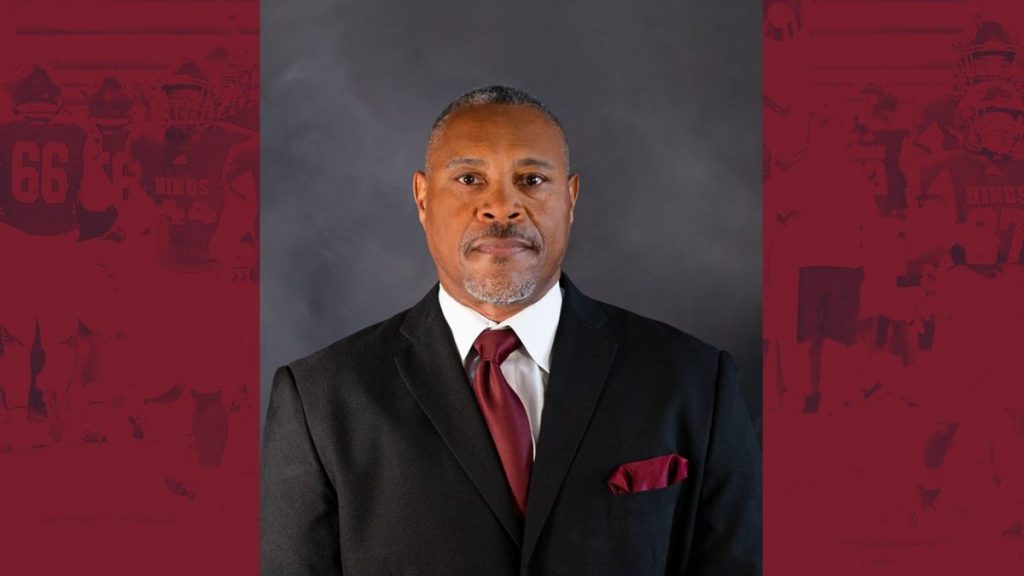 RAYMOND – John Hendrick has been named Eagle defensive coordinator for 2021 season. Hendrick is no stranger to coaching college football. Most recently prior to Hinds, Hendrick was named the interim head coach at Jackson State University in October 2018, before being named head coach a month later. He also served as the head coach at Benedict College from 2003 to 2006. His coaching days go back to 1983, where he was the outside linebackers coach at Delaware State University. In 1984-85, he spent two seasons at The University of Pittsburg as the offensive line coach. In 1986, he served as the offensive line coach at Southern University. Hendrick coached twice at the professional level in the NFL Fellowship Program beginning in 1991. In his second stint with the NFL Fellowship Program, Hendrick coached with the Philadelphia Eagles. After his NFL coaching days, Hendrick coached at Temple University as the associate head coach/defensive line coach. In 1999, he landed in Starkville at Mississippi State University for eight years, serving as the defensive line/special teams coach. In his first season at MSU, his coaching helped Mississippi State’s defense lead the nation in total defense, while allowing 222.5 yards of total offense and 66.9 rushing yards per game. His other experience coaching at the division one level includes a two-year stint at Texas A&M University in 1987-88 as the offensive line coach, and two more seasons at LSU as the offensive tackles and tight ends coach. In 2011, Hendrick spent a season at Tulane University as the special teams/defensive line coach. Several years earlier, Hendrick had a similar role at the University of South Florida for the 2008 and 2009 seasons. For the 2012, 2013 and 2015 seasons, Hendrick spent some time in the Southwestern Athletic Conference (SWAC), serving as the special teams/defensive ends coach at Alabama State University. He also was the special teams coach at the University of Arkansas-Pine Bluff for a short time. His defensive coordinator experience dates back to 2007, where he led the South Carolina State University defense. Hendrick’s defense held opposing offenses at bay, intercepting 11 passes, forcing 19 fumbles and recording 17 sacks. Hendrick, a graduate of the University of Pittsburgh, resides is Jackson with his wife Katherine Steele-Hendrick. The Hendricks have two children, Amber, a licensed attorney, and John, a lieutenant in the United States Navy.