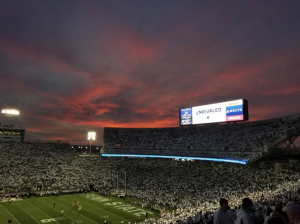 In preparation for the upcoming 2021 college football season, Mississippi Valley State University (MVSU) has signed two new staff members; Kenton Evans and Bryce Carlson. Evans will be joining the Delta Devils as Offensive Coordinator, and Carlson will be the new Offensive Line Coach. MVSU Head Coach Vincent Devy confirmed the NFL rumor in a statement from early July this year.

With the Southwestern Athletic Conference (SWAC) kicking off, MVSU are taking the fight to their opponents with their offensive coach acquisitions. SWAC is considered to be one of the country’s premier conferences, and many college teams have fielded players that have found success in professional sports teams.

Before transferring from the University of Arkansas at Pine Bluff (UAPB), Evans helped the Golden Lions become one of the top offenses in the SWAC Football Championship last season. Prior to UAPB, Evans was Offensive Coordinator for Central Methodist University for two seasons, coaching rising stars like the two-time National Association of Intercollegiate Athletics (NAIA) All-American Katavious Taylor.

Evans has extensive coaching and field experience, including the mentorship of record-breaking quarterback Eric Hoffman at Indiana’s Valparaiso University in 2013. In 2017 he guided North Carolina’s Brevard College Tornados to an offense average of 28 points per game.

During his school career, Evans managed to accrue over 100 touchdowns as well as numerous honors, such as the Gatorade Player of the Year for Tennessee. The fourth leading passer in Tennessee high school football history, Evans would go on to graduate high school at Westwood High in Memphis.

In four years of college football, Evans’ performance at quarterback earned him numerous awards. Along with being selected as Ohio Valley Conference Newcomer of the Week twice, a four-touchdown performance against Murray State University also earned him the ESPN/USA Today Player of the Week in the I-AA division.

Evans spent three years studying at Memphis University before moving to Tennessee. In 2003, with a bachelor’s degree in psychology to his name, Evans graduated from Tennessee State University. Going on to spend eight years in the Arena Football League, Evans threw over 50 touchdowns and gained over 6,500 yards.

In his first coaching role from 2010-2012, Evans assisted the North Alabama Lions when they won three consecutive regional championships. The Lions are still the only team to have performed this feat. The program he helped build would go on to produce multiple Division 1 football scholarship prospects. Evans has also coached at various other schools, such as Cedar Grove High in Ellenwood Georgia and Georgia Prep Sports Academy in Decatur. 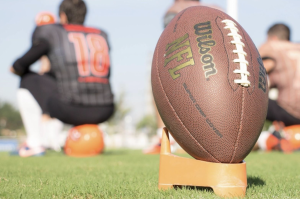 Earning his Bachelor’s degree of Science in Sport Management and a minor in Education, Brice Carlson graduated in 2011 from North Carolina’s Guilford College. Regularly representing the Guilford offensive line, Carlson subsequently went on to complete his Master’s for Science in Human Performance. Specializing in Sports Administration, Carlson graduated from Delta State University in 2015. A three-year starting tackler and center, Carlson focused on his academic achievements without sacrificing athletic experience.

While his stay at Lindenwood was merely for one year, Carlson assisted the Lions in gaining almost double their average offense points per game. Lindenwood’s overall touchdown conversion efficiency rose by a margin of 20%, and their running game showed improvements across the board.

At Becker College in Massachusetts, Carlson proved his versatility early on in his career, serving as the Offensive Line Coach, Recruiting Coordinator, and Video Coordinator, all within a two-year span from 2011-2012. From 2013-2015, at both West Georgia University and Delta State University, Carlson was on the coaching staff for their NCAA playoffs.

For the 2013 and 2014 seasons, Carlson was Delta State’s Assistant Offensive Line Coach and Assistant Recruiting Liaison. Winning a conference championship in 2014, Delta State’s offense averaged 44 points per game with Carlson on the staff.

In 2015, Carlson helped West Georgia to a Gulf Southwest Conference Championship game as well as a semifinal in the NCAA Division II Championship. With the selection of numerous West Georgia All-American and All-Conference honourees throughout his tenure, such as Dominique Robertson and Orion Awa-Dubose, Carlson’s successful stint at the university earned him recognition as a desirable offensive line coach. 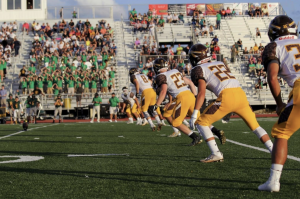 With more than 25 NFL alumni, the Delta Devils have been in the National Collegiate Athletic Association (NCAA) 1st division since the 1980s. Founded in 1950, MSVU has produced many Hall of Fame members, including two of the greatest football legends of all time; Jerry Rice and Deacon Jones.

With three Delta Devils selected for the Southwestern Athletic Conference this year, MSVU continues to grow to new heights. Kenton Evans’ experience on and off the field are clearly going to be useful for the Delta Devils, and with Brice Carlson’s adaptability and academic knowledge, Michigan State appears to be building a formidable roster in terms of leadership pedigree. 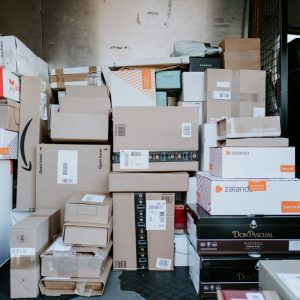 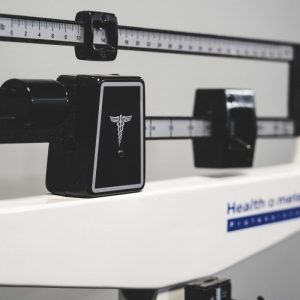 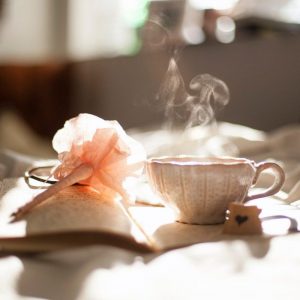 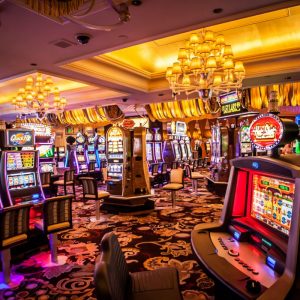 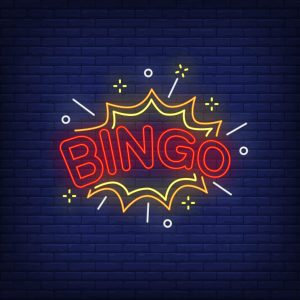