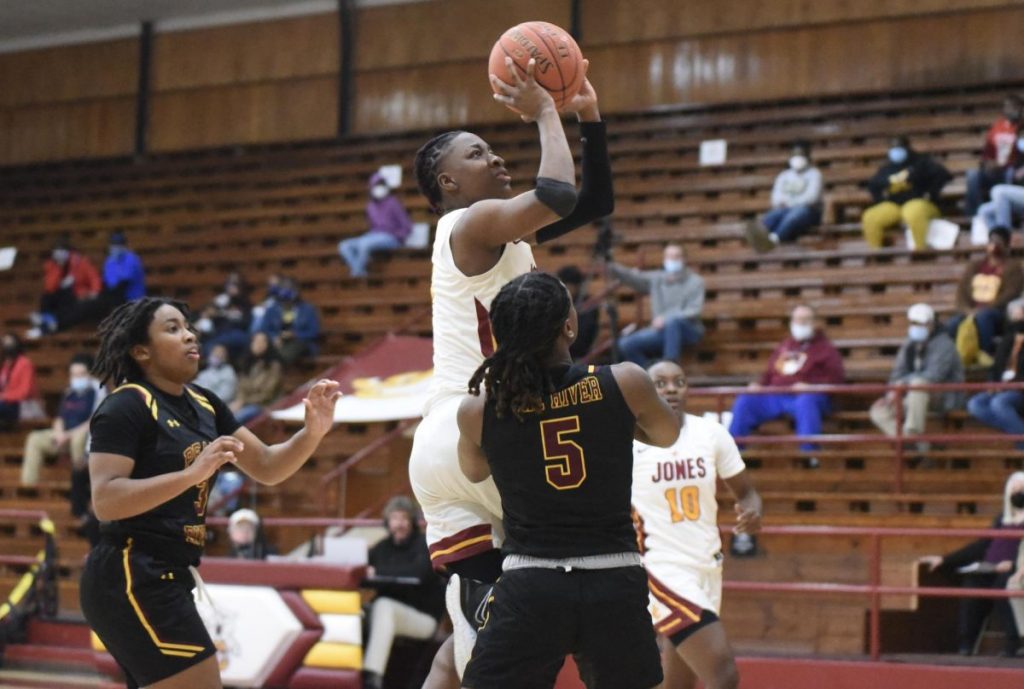 The college hoops season is back underway, and Clinton High School graduate JaKayla Johnson has started her season with a bang. The sophomore has helped her Jones College team get off to a quick 3-0 start and garner a number-three ranking in the National Junior College Athletic Association (NJCAA) poll.

Johnson is leading the Bobcats in scoring (and ranked fourth in the country) with 21.7 points per game. The 5-9 guard has scored in double-digits in all three games and has gone over the 20-point mark twice. She scored a season-high 25 points in the Bobcats’ 72-56 win over Arkansas State Mid-South.

Johnson is also shooting a solid 57.8 percent from the field, which is an improvement from her 40.0 percent shooting from last season. She is also firing at a 40.0 percent clip from three-point range, which is tied for the team lead.

Johnson’s performances are coming on the heels of a fantastic freshman season where she was named a WBCA All-American as well as All-MACCC and All-Region. She was also selected to play in the WBCA All-Star Game at the conclusion of last season.

Johnson recently made the decision to further her basketball career when she signed with Auburn University of the Southeastern Conference last month. She was one of four Bobcats to sign with four-year Division I programs.

Johnson and her teammates will look to continue their unbeaten start tomorrow night. The Bobcats will begin conference play by hosting Meridian Community College, with tip-off set for 6:00 p.m. from Ellisville. 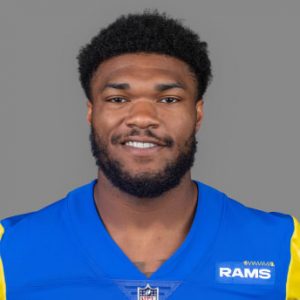 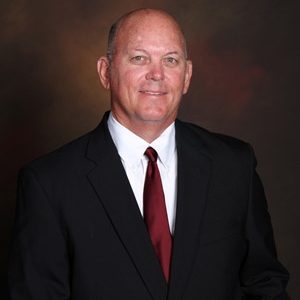 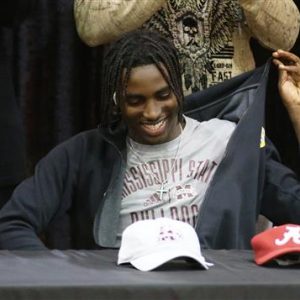 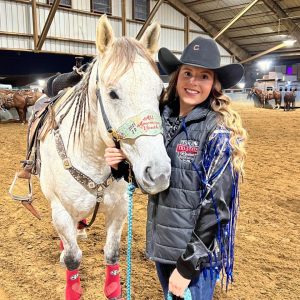