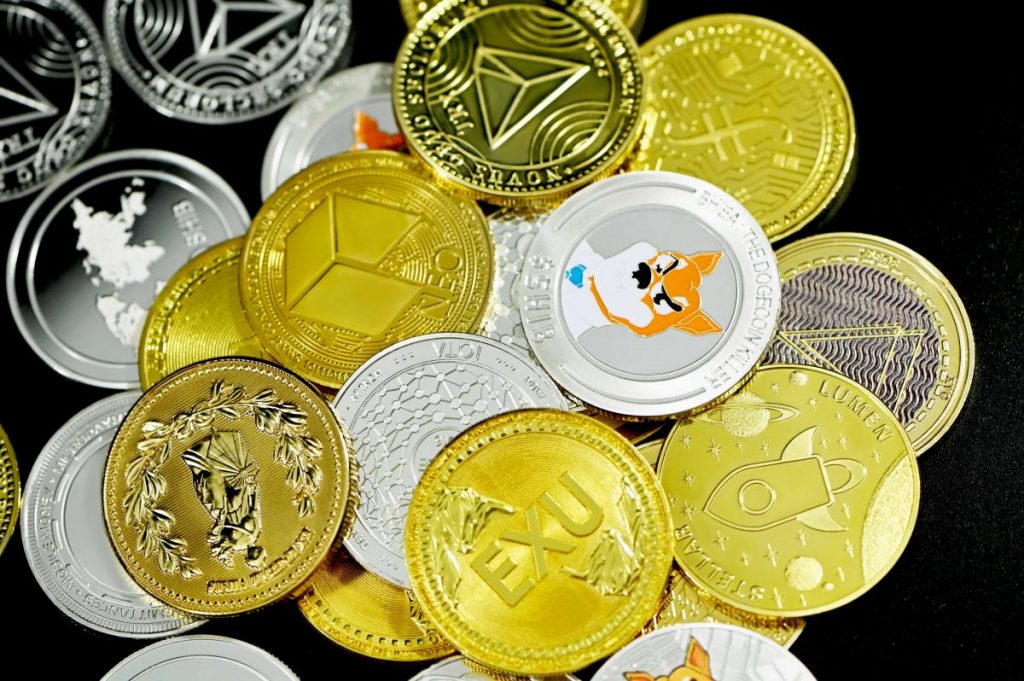 With the trend of cryptocurrency on the rise, hundreds of companies are jumping on the bandwagon, offering new digital currencies. Other than bitcoin, all other coins are called ‘altcoin’ collectively.

This is because bitcoin decided to get into the market before others, ensuring it reached the top. Hence, it carved a place for itself. Others that are following it are named altcoins.

Understanding The Concept Of Altcoins

The success and profit generated by bitcoin made other altcoins become a part of the World of digital currency and its trading. With these altcoins being thousands in number, choosing one when it comes to trade crypto or to invest is a tough call.

These alternative coins come with their features and specifications, part of the crypto ecosystem. An approximation states that around fifteen thousand different types of cryptocurrencies are currently working in the market. Amongst them, Ethereum takes up 20% of the market share. All others take up to 40% of the space in the market. The remaining one, around 40%, goes to Bitcoin alone!

Ethereum; Having A League Of Its Own

Amongst the altcoins, the most popular and highly trusted one is surely Ethereum. After Bitcoin, this is what people place their bets on with their eyes closed! Consequently, it is able to generate a huge amount of revenue in return.

Hence, it is true that when it comes to choosing one for trading, one is bound to get confused. Selection from such a wide range is not easy!

The million-dollar question, yet again, is whether you should trust altcoins and invest in them or not. Though, according to the experts, bitcoins are quite speculative. Altcoins, on the other hand, are even more volatile than bitcoin.

Ethereum should be considered a bit different from other altcoins. This is because it had grown exponentially since 2015 when it was launched. This is because of the smart contract capability of the company, which has ensured this rise in its popularity. The surge in trust in the non-fungible tokens, also known as NFTs, is also a reason behind the popularity of Ethereum.

The Reasons For Insecurity

There are many reasons why people find it difficult to invest in cryptos. The most significant one is that it is a novel concept. Not many people really know about it in detail, and the prospects of digital currency in the future are difficult for them to determine. Hence, they consider it extremely scary to put their money into something they don’t know about.

However, some experts believe that cryptocurrency is here to stay for long. This thought comes from the security that blockchain technology provides to investors. They think that, in the future, other industries will also realize its potential and start using it regularly. Hence, investing in it now will bring forward great benefits later on.

So, what should you do when you have a few apprehensions about the feasibility of digital currency trading and investment yet yearn to own this form of asset? The right way out is to have crypto holdings to a level that won’t affect you deeply.

For instance, having a crypto investment portfolio lower than 5% is a good idea. Alongside this, while venturing into this new form of investment, it’s better to play safe.

Rather than choosing less-popular altcoins, go for the options that are easy to trust, for instance, bitcoin or Ethereum.

Also, make sure to have an emergency fund that you can use later. This will help you keep some level of liquidity if, in case, you face some heavy loss.

When choosing between bitcoin and altcoins to trade, you need to keep many things in mind. Don’t do something just because your fellows have done it and were successful. Rather, you need to have your approach followed.

For that, you’ll have to assess your risk tolerance. The time horizon in which you reside and have to trade also matters quite a lot when it comes to a volatile market. Lastly, your financial goals are the most significant ones to consider before jumping into the world of crypto trading.

Read more: Choosing Between Bitcoin and Ethereum As A New Investor

Read more: How Can You Buy NFTS? 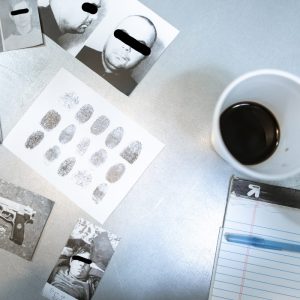 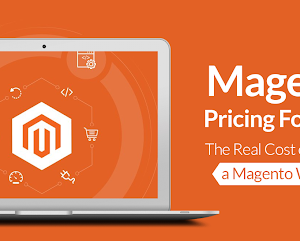 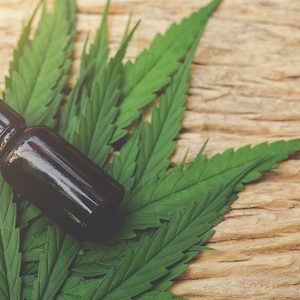 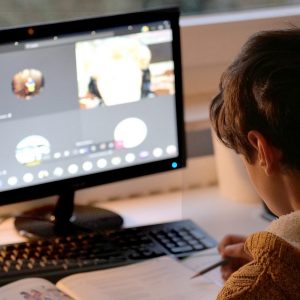