Miss Sherry and I decided to take a little trip for a few days since our travel plans for the past two years have been canceled by others.  We finally left after arranging for our flocks and herds to be cared for while we were gone.  Upon our return, I was a little anxious about the ants making a comeback in our kitchen, but I was very surprised when I checked the camera under the house and saw a baby possum walking on the pipes. 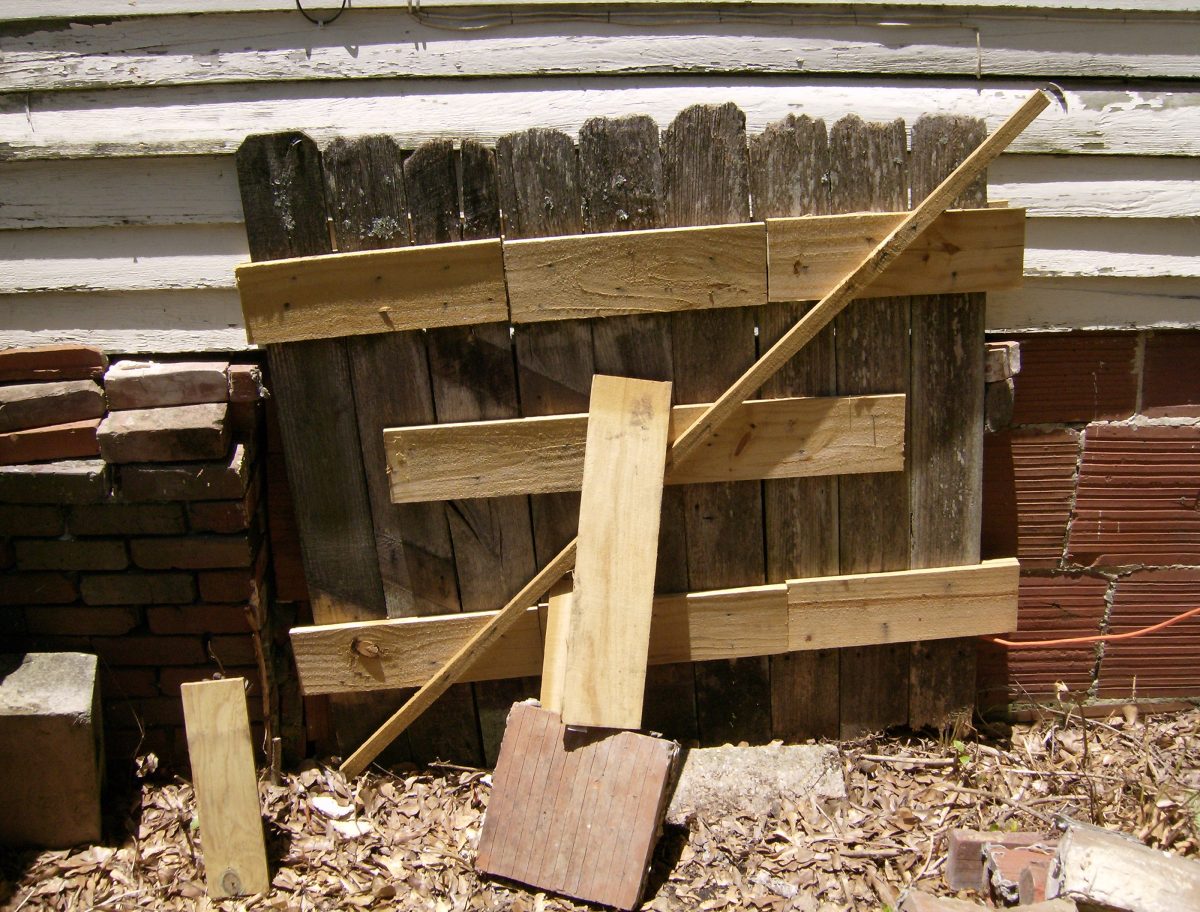 Since I have repeatedly plugged the ‘last’ hole under the house one could easily wonder how the little rascal got under there, and that answer would be me.  For my next project I need to get under the house so I started by removing some bricks that were blocking access under the house.  When I built a temporary wall to create a quicker way under the house I failed to make it possum proof, at least for a small possum anyway.  Of course.

I found my small live animal trap, baited it with cat food, put it under the house and set it; the next morning I had the little possum.  I removed the possum from the trap, relocated him and decided to reset it just in case there was more than one curious possum.  I also fixed my temporary wall so a little possum or rat would not fit through any of the gaps.

Well the next morning there was another little possum in the trap.  To make an embarrassing story shorter, I eventually trapped and relocated a total of four little possums from under the house before I managed to reinforce my temporary wall well enough to keep the little buggers from making a hole in it; or maybe I just ran out of possums.

My under the house project involves a section of floor that has sagged a bit and needs to be supported better.  When I looked at this problem briefly when I was under the house reattaching the drain pipe to the shower outlet it looked like a floor joist had broken, been repaired, but failed slightly again.  So with that analysis in mind I purchased some bricks to make a pier under the house to support the sagging joist.

The best part of this project is that I could use my little jack to lift the floor back into the correct position and then support it with my new brick pier; wrong again, no surprise to anyone.  When I got under the house with a light and looked at the problem area in some detail I saw that the joist was fine, still sound and firmly attached to the side beam, but a small shim had been placed on top of the joist.  Why?

Well the shim was used to level the floor under the shower, obviously installed after the original 19th century construction, so I guess at that time the floor had a bit of a slant that was not compatible with the shower.  Unfortunately this shim created a corresponding drop at the next joist which is where my current sag is.  Or not, at this point I do not know for sure.

After spending two lovely mornings under the house working on the problem that was not actually the problem, I decided to plan for my next attack which gave me a reason not to go back under the house just yet.  I bought more bricks because this problem will need two piers to accommodate the transition between the shimmed floor and the adjacent floor.  I also managed to support the shimmed floor next to the outside wall with a brick pier; since I used my chop saw to cut a short 4×4 post for this it was a good day after all.

I fixed my temporary wall to get under the house, again, to make sure it is more possum proof than before since I was not planning to go under there again anytime soon.  I decided that I needed to finish my fence first, a project completely above ground, before I went back under the house to install another pier.  This makes perfect sense to me, and probably to anyone else who has spent some time under a house. 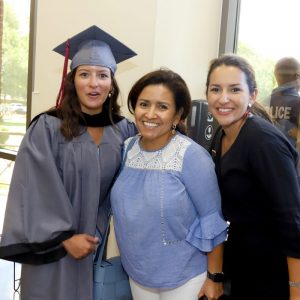 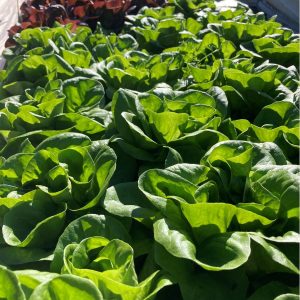