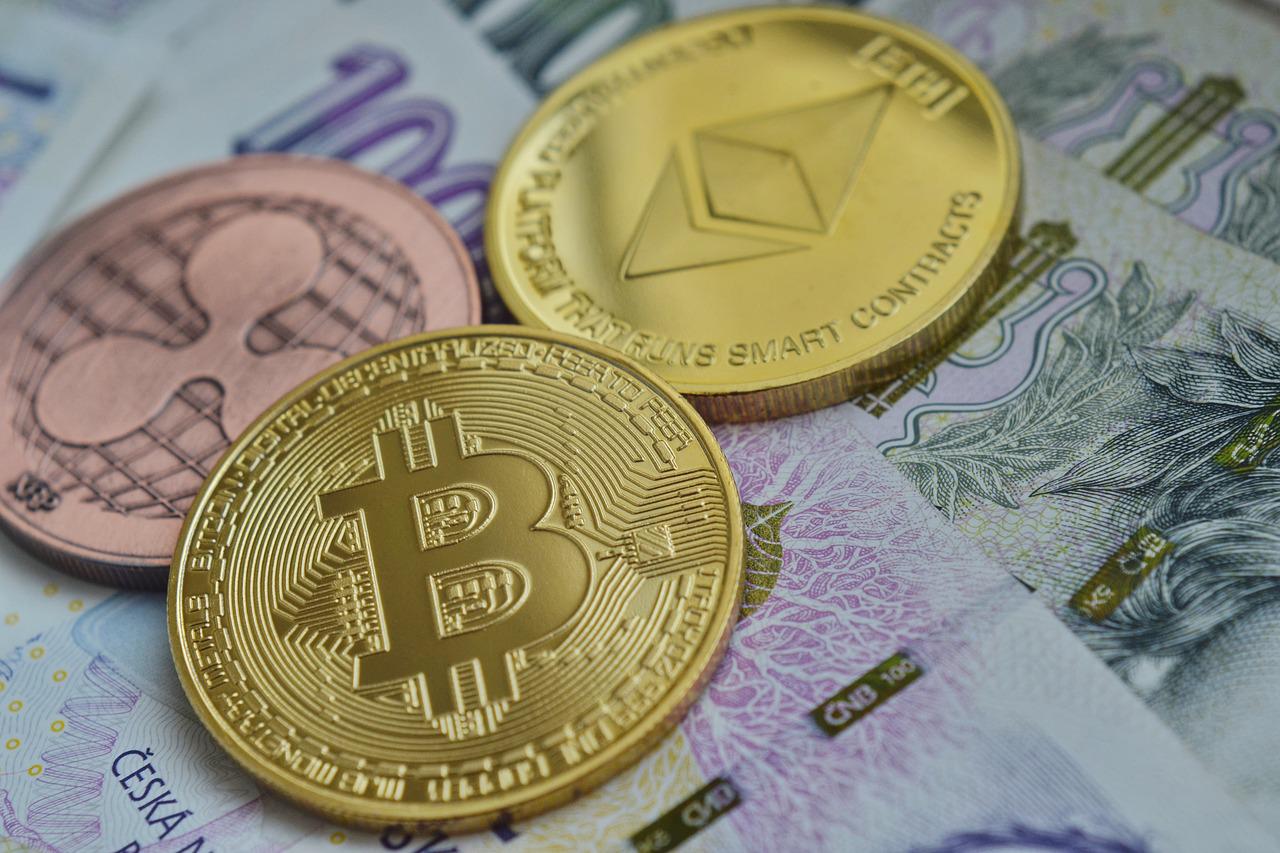 The last week of May 2022, witnessed the launching of Luna 2.0. It was to be a substitute for the older coins – Luna and Terra. Today, these coins carry the names of Luna and Terra Classic. Anyway, the launch saw Luna 2.0 getting off to a good start. The pricing was $19.53. Unfortunately, while people were still celebrating, the price dipped to a horrifying low, within the span of a few hours. It came down to a little over $4. Thereafter, it did go up slightly over the next couple of days. The spike to $9.70 was due to encouraging traders and Binance company. If you are new to Crypto trading and investments then you must check Bitcoin Trading platform  Bitcoin smart.

Whatever is the case, both the coins (Luna and Terra) had come close to losing almost their entire value. It was then that Do Kwon, the CEO of Terraform Labs decided that the launching of Luna 2.0 would be the best solution!

The Launching of Luna 2.0

When Terra USD and Luna became part of the crypto crash, members of the Terra community had suggested that mass burning take place. However, neither Do Kwon, nor his team od developers believed it to be the perfect answer to covering the losses created by the crash.

Instead, Do Kwon believed that a hard forking of the Terra blockchain, would be a better solution. True, not all members of the Terra community favored his outlook. In fact, many were openly critical. Regardless, the CEO went ahead with the launching of Luna 2.0 on May 28, 2022. There was a processing of the genesis block belonging to the new blockchain. It was followed by an airdrop, to encourage more investors to take an interest in the new coin.

Additionally, Do Kwon continued with the older tokens too. However, the company renamed them. Furthermore, the Terra blockchain became Terra Classic. Its native coin took up the label of Luna Classic or LUNC.

The Terra group wanted to permit investors dealing with Terra and Luna, to recover from the tremendous losses caused via the LUNA/UST crypto  crash.

The display of the new blockchain allowed people with Luna tokens to receive 35% of the LUNA supply. UST stakeholders, received 10% of the same. Do Kwon also announced that if there were investors still clinging on to UST or LUNA after the crypto crash, they would receive 25% more of the LUNA supply. The exact amount for each investor would depend upon the quantity of tokens held by him/her, before/after the crash.

The Terra group intended Luna 2.0 to be free to act in the absence of a Stablecoin/altcoin relationship. The earlier digital currency had been deemed valuable via its bonding with Terra USD (UST), the Terra Labs’ algorithmic stablecoin. Whenever the other coin’s demand or supply showed signs of fluctuation, the relationship had led to minting/burning one of the coins.

However, all this sounded wonderful only on paper! It must be noted that Stablecoins possessing algorithmic natures, could never prove to be as dependable as those Stablecoins that were pegged to real-world assets. In other words, it was not possible to maintain a harmonious relationship between UST and LUNA. As a result, both encountered reduction in prices, and subsequently, caused huge losses for investors.

Reasons for the Crash of Luna 2.0

Luna 2.0 was launched with great fanfare. However, not even a month had passed, before its price dropped to a mere $3.34. For one thing, investors were apprehensive about the events that had taken place in the crypto world in May 2022. They wondered if they could place much faith in a new coin. Therefore, Luna 2.0’s price could not remain steady, and it was subjected to a severe crash soon after its launch.

Another cloud on the horizon, was Do Kwon, the CEO of Terraform Labs, himself. People began to level various allegations against him, including that of fraud. This led to him being placed under official investigation. Furthermore, the company’s legal team resigned, preferring not to have to deal with this scandal. It did not help that the investigators began to focus on the co-founder of the company, Daniel Shin too.

Thus, investors are just waiting to see what happens, especially as the crypto world is a highly volatile and competitive one. 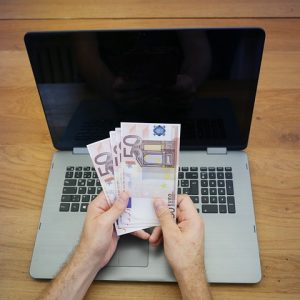 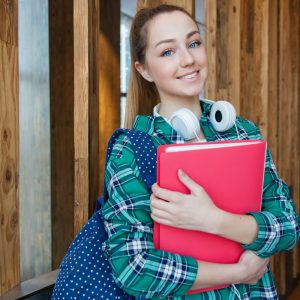 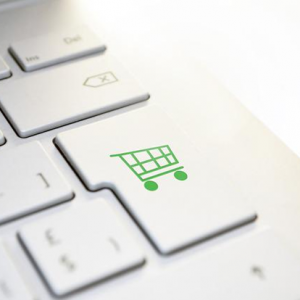 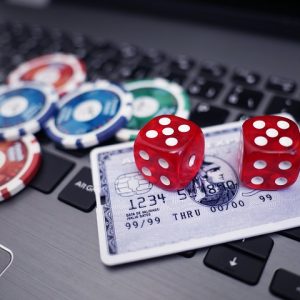 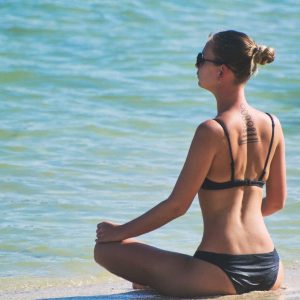