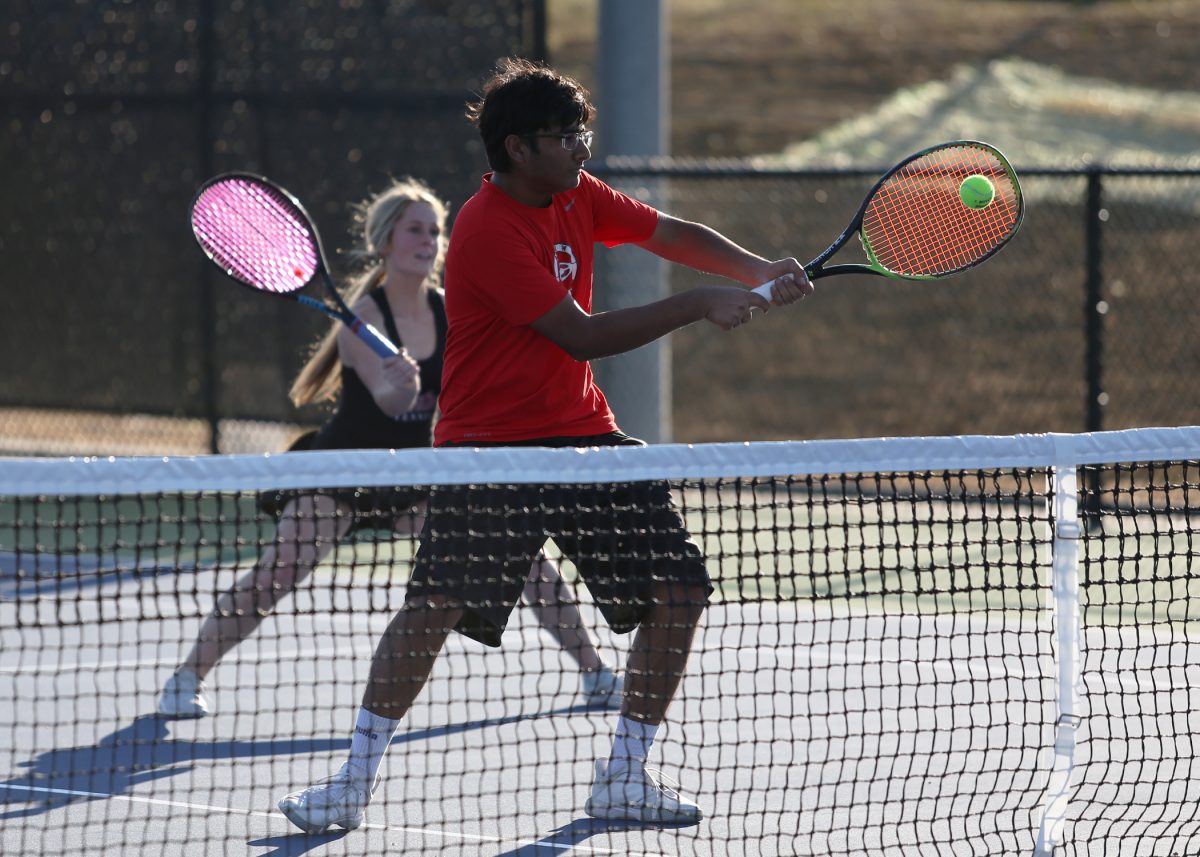 The Clinton High School tennis team recently finished a successful 2022 season. The Arrows reached a double-digit win total this season, finishing with a 10-9 record. They also qualified for the MHSAA Class 6A Playoffs after missing out on the postseason in 2021. Overall, it was a challenging, yet rewarding season, and Head Coach Taylor Griffith was happy about the work that his players put into it.

“I am extremely proud of the effort put in by my players this year,” he stated.

“As the season went on, they learned that a match is never over. I lost track of the number of times we would lose a set, win the second, and take the match to a match tiebreaker. When that happened, we had our saying ‘We don’t lose tiebreakers,’ and a majority of the season, we won that tiebreaker and took the point on that court.”

The Arrows defeated three playoff teams (Pearl, Brandon, Brookhaven) during the season. They finished district play with a 2-1 record after topping both Germantown 5-1 and Murrah 7-0 and losing to Madison Central. They qualified for the Class 6A Playoffs as the Region 4-6A runner-up before losing to Oxford, an eventual North State finalist.

“I decided to add more matches this year to try and increase the level of our opponents,” Griffith said.

“They stepped up to the challenge.”

“I started off the season saying we were going to double the amount of players that we will send to the individual tournament,” Griffith said.

“Of the four that went, three hadn’t gone the previous year, so Prasanna Guduru, Andi Price, and Madeline Manuel really rose to the challenge this year. They worked extremely hard throughout the year and played in positions they hadn’t played much this year for the individual tourney, but they still got the job done.” 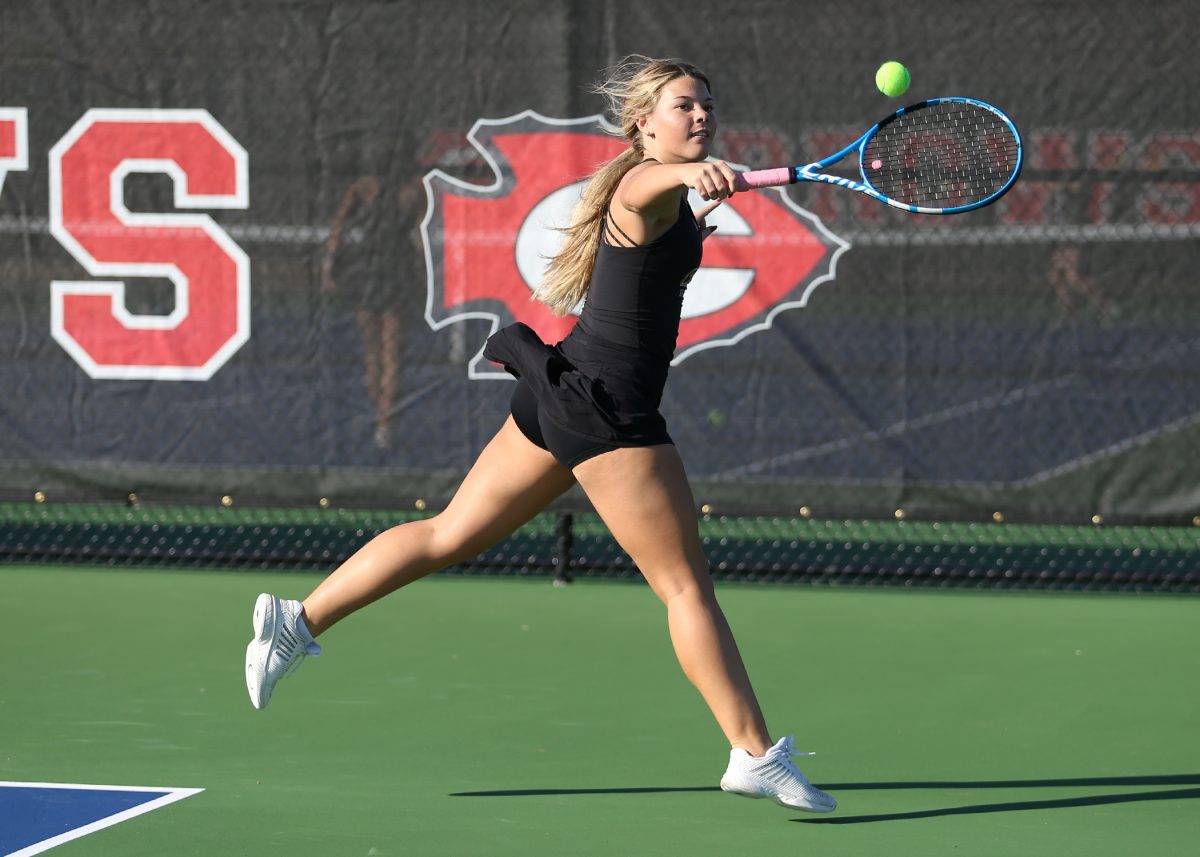 Kocher, despite falling in the first round, finished the season with an impressive 14-7 record. The senior will be the lone Arrow moving on to play at the next level, as he signed with Hinds Community College earlier this year. Kocher underwent a rapid ascension to get to this point, and Griffith has seen his growth firsthand.

“I am extremely proud of Mohit for his work as a tennis player,” he said.

“I originally met Mohit in tenth grade, when he watched a few videos on YouTube and tried out for the team. He is now my best boys singles player and works every day to better his skills as a player.”

Despite players such as Kocher, Manuel, Price and Mallory Reese graduating, there are many talented underclassmen who will be returning next year to lead the team. Much will be asked of players like Guduru and fellow rising seniors JT Price and James Howe. Juniors Grayson Temple and Owen Fulton will be key returners, as well. Rising eighth-grader Tejasvi Uppu – who had a 15-4 record in girls doubles last season – will also be a player to watch.

“Looking forward to next year, I am hoping the team will continue to improve upon the mentality that we belong on tennis courts with these high-quality teams,” Griffith stated.

“I also want them to improve on their intensity and footwork on court, because too many times we get in our own way when it comes to matches. If we can improve how we carry ourselves on court and our ability to move and finish points, I fully believe we can scare opponents and take courts from schools such as Madison Central and Oxford High School.” 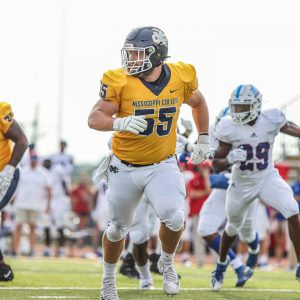 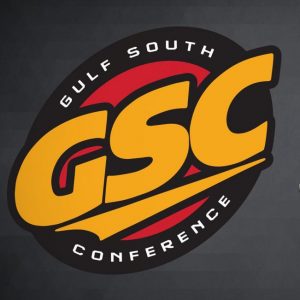 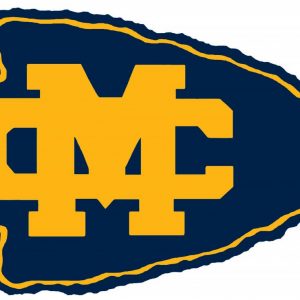 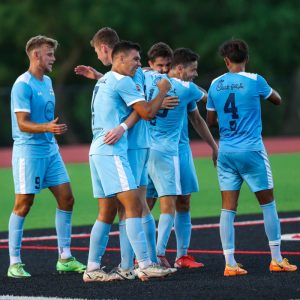